Woodley Would Rather Not See Covington vs Till 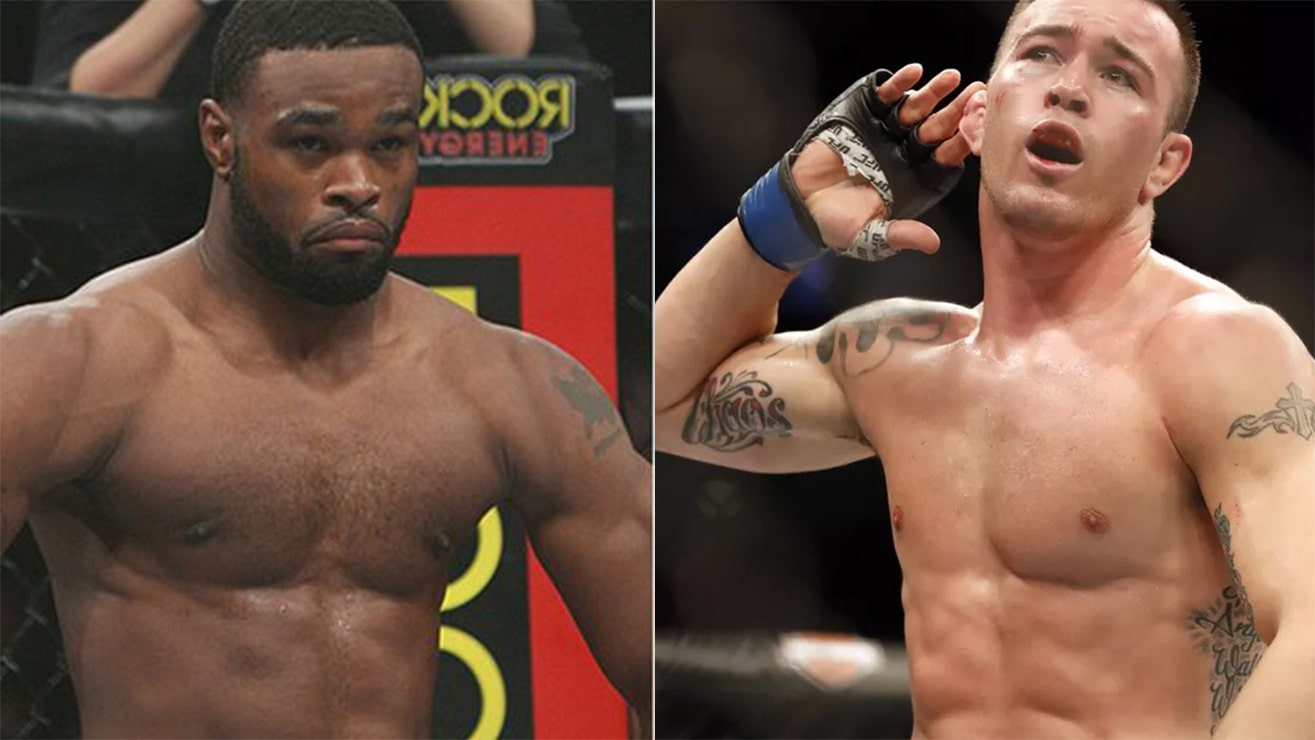 Let’s go through some of the latest twists and turns in the unpredictable UFC welterweight division. We finally learned who will challenge Tyron Woodley next. Usman is chosen to fight ‘The Chosen One’ over Colby Covington.

Colby wasn’t happy about this. No surprise there! You can read just how unhappy was here.

The UFC then surprised us by saying that wanted to make Covington vs Darren Till, for UFC London on March 16th. Despite the fact that covington has insisted that he will only fight for the belt next.

Then to an even bigger surprise, Covington said that we was open to fighting Till. Or anyone else. But on one condition. The UFC pays him championship money. You can read about that here.

Now Woodley has come and said that he would rather Covington didn’t face Till. As he told The Mac Life.

“So what happens if Darren Till beats Colby, does he rematch after I just finished him? No. Once again, it’s not my job to promote but maybe they should just let him sit there and take the punishment and not make money for a couple months and let me keeping fighting and getting momentum behind me and then [he can] come and get this hell.