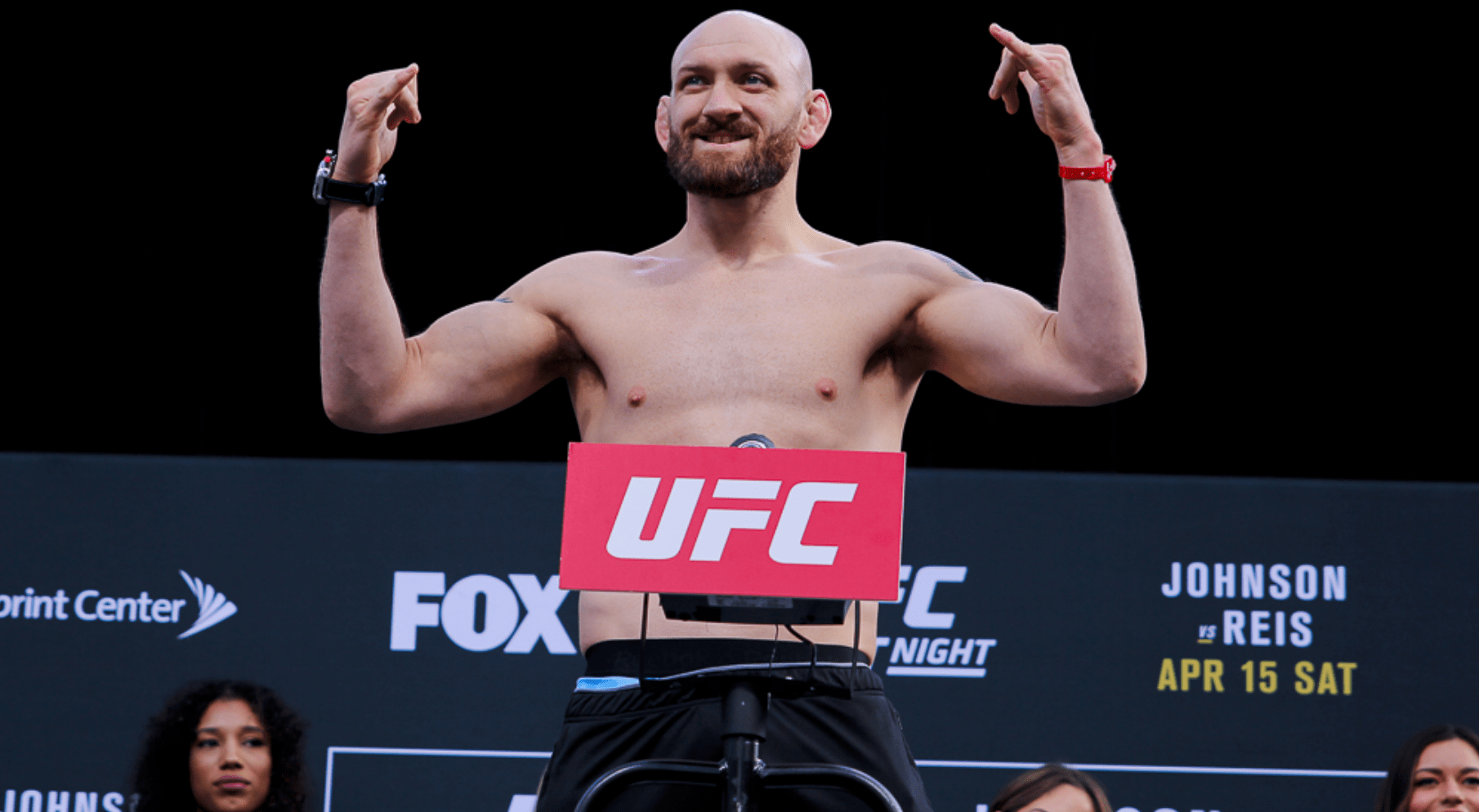 Zak Cummings joined the UFC in 2013 as a welterweight but after finding the weight cut down to 170lbs more difficult each time, he made the decision to move up to middleweight for his last fight. And in doing so, felt amazing, as he beat Trevor Smith via unanimous decision at UFC Milwaukee.

Now he’s moved up to 185lbs, Cummings told BJPenn.com the reasons why he moved up a weight class.

“I’m getting older, the weight cuts are not getting easier. The last few were very stressful, hard, just done with it. It is one of those where I’m questioning is the juice worth the squeeze. I don’t know if it really was. It is nice to be a lot bigger than all these other welterweights, but the couple fights I did lose it was a speed thing.

“I just didn’t think I was getting as much out of it anymore. I have a daughter now, she is a little over one. You start thinking about stuff, just didn’t want to be one of those guys who died from cutting weight. It just really wasn’t worth it. Just over it, honestly.”

As with a lot of fighters, Cummings was worried that he would lose power if he moved up a weight class. However, he was encouraged after seeing his teammate Anthony Smith move up and have success.

“It was definitely a factor. Anthony going up and doing what he did and one of my best friends and teammates in James Krause moving up to welterweight. He was one of those where we were really worried about the power and the strength. Anthony, we weren’t worried but James that was a factor and he goes out and hurt his opponent and finished him on the feet. After seeing him go through that and Anthony in those two guys moving up and doing well it made me feel better.”

As anyone who has been following us for the last year will know, we’re all for fighters moving up to fight closer to their natural weight, here at Asian Persuasion MMA. Although some fighters still continue to loss as much as weight as humanly possible, we are seeing more fighters move up. And when you see fighters like Robert Whittaker move up and have the success he has had at middleweight, it can only be a good thing.