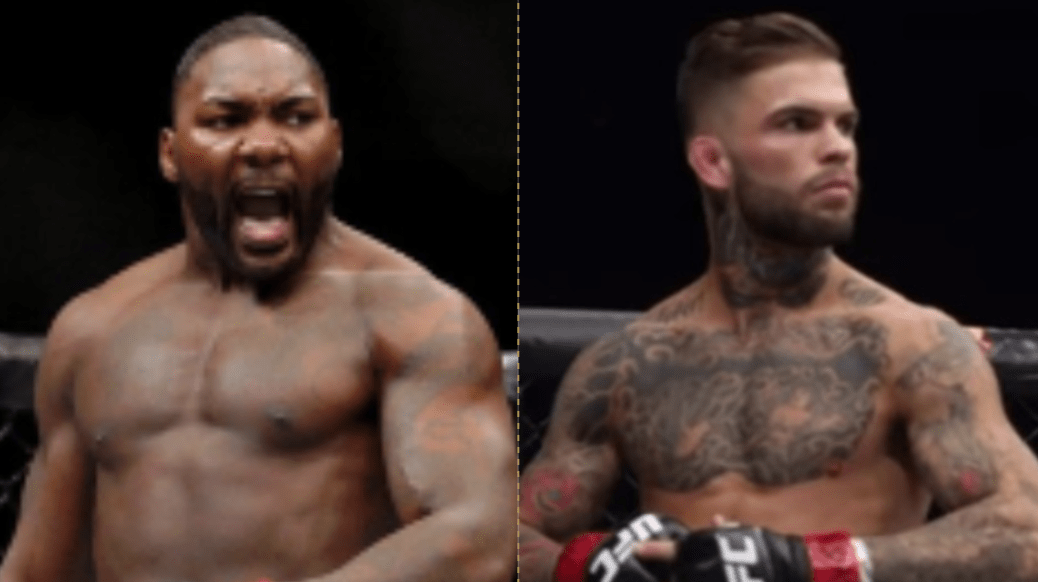 Ali Abdelaziz, manages around 300 fighters. Many of whom fight in the UFC. Including current champions Khabib Nurmagomedov, Justin Gaethje and Kamaru Usman. The Dominance MMA CEO also manages former bantamweight champion Cody Garbrandt, and former title challenger, Anthony Johnson. And he expects great things from both of them in the near future.

Garbrandt is set to challenge Deiveson Figueiredo for the UFC flyweight title at UFC 255 on November 21st, in what will be his 125lbs debut. Speaking exclusively to Asian Persuasion MMA before the fight was officially confirmed by UFC president Dana White, Abdelaziz said that he expects ‘No Love’ to knockout the Brazilian to win the belt.

“I think Cody is fighting next for the flyweight [title],” he said. “I haven’t got confirmation from the UFC. He is the frontrunner, he is the future of this division.

“This division needs a star, he’s a superstar,” Abdelaziz continued. “And I’m confident he’s going to go there, he’s going to put the champ to sleep and take the belt home.”

Johnson announced last year that he plans to come out of retirement, having not fought in over three years since losing to Daniel Cormier at UFC 210 in their rematch, whilst fight for the light heavyweight title. When asked about ‘Rumble’s’ return, Abdelaziz stated that he believes he will win the belt by the end of the next year.

When asked about the possible matchup for Johnson in his return fight, Abdelaziz simply answered with just two words.

Do you think we’ll see Cody Garbrandt and Anthony Johnson win UFC gold in the next year?