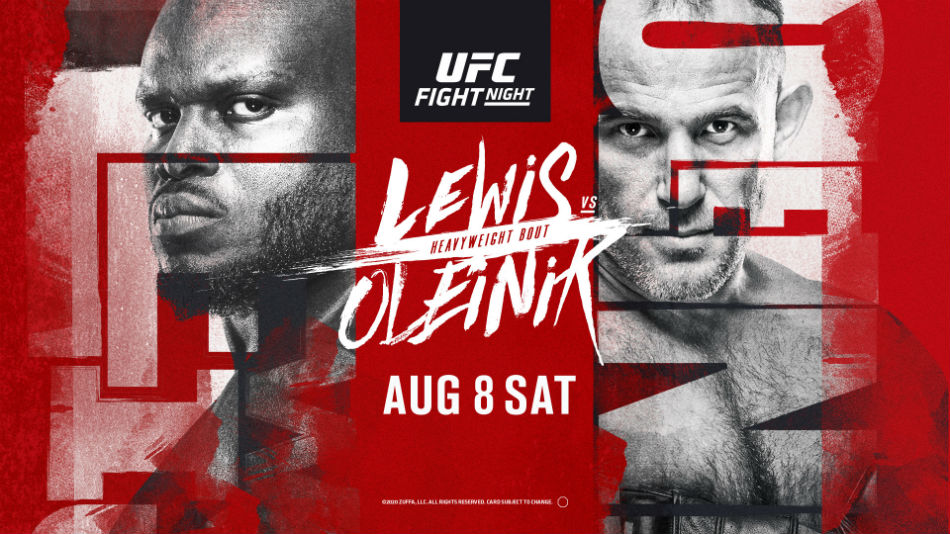 UFC Vegas 6 goes down this weekend at the UFC APEX in Las Vegas. In the main event, Aleksei Oleinik will be aiming to win his 60th professional MMA win, when he takes on Derrick Lewis in a heavyweight clash. Both men are on two fight win streaks. ‘The Boa Constrictor’ is coming off a split decision win over the former champion Fabricio Werdum, at UFC 249. While ‘The Black Beast’ is coming off a razor close unanimous decision against Ilir Latifi at UFC 247.

In the UFC Vegas 6 co-main event, Chris Weidman returns back to middleweight after an unsuccessful move up to light heavyweight, losing to Dominick Reyes last October at UFC Boston. He will face Omari Akhmedov, who is on a three fight win streak and is coming off a unanimous decision win over Ian Heinisch at UFC 245.

This is how the MMA world reacted to UFC Vegas 6: