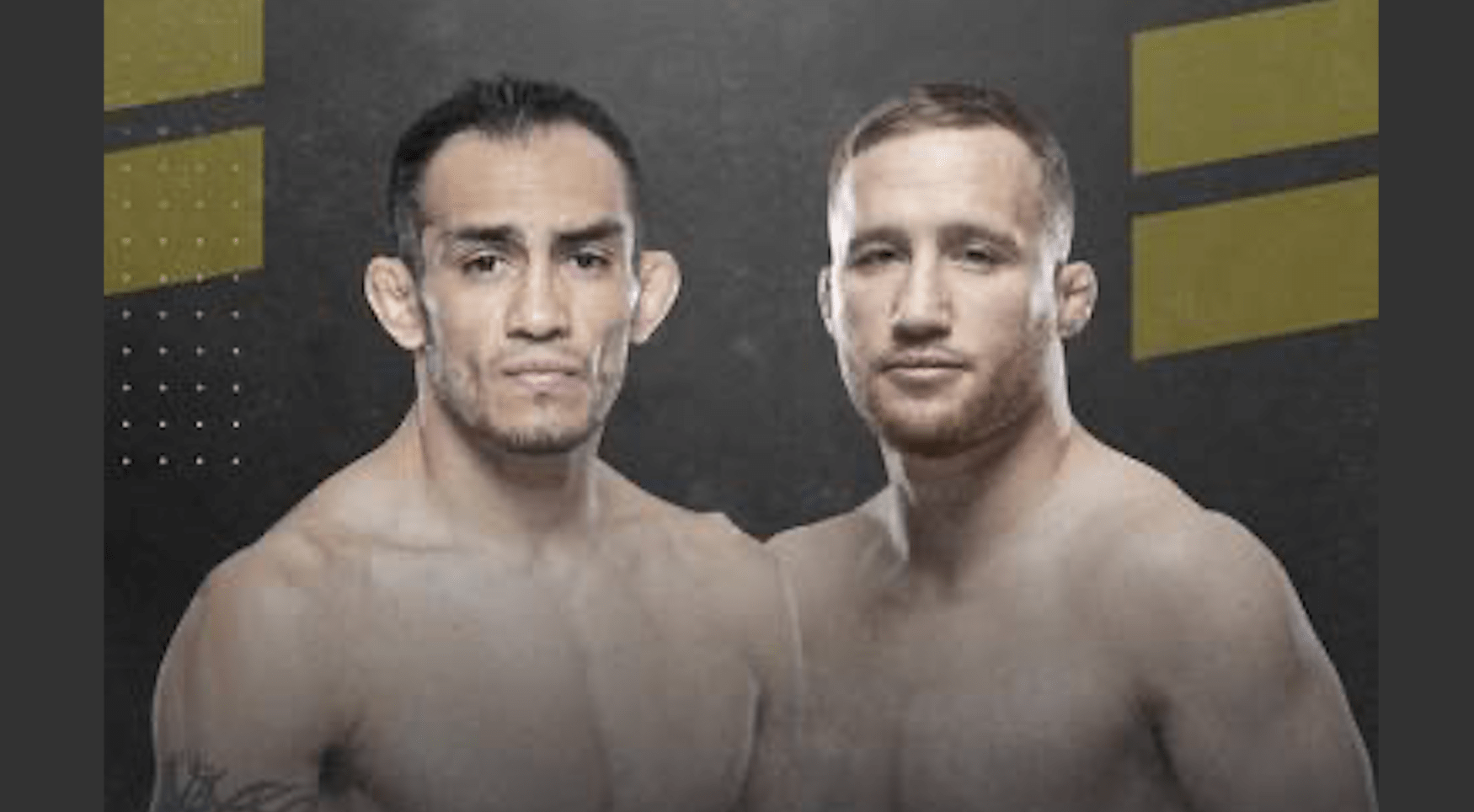 UFC 249 goes down on Saturday night at the VyStar Veterans Memorial Arena in Jacksonville, Florida. The UFC’s first event in 56 days goes ahead behind closed doors, as a result of the ongoing coronavirus pandemic. In the main event, Tony Ferguson and Justin Gaethje fought for the interim lightweight title.

UFC 249 was originally scheduled for April 18th in Brooklyn and feature the highly anticipated matchup between the UFC lightweight champion Khabib Nurmagomedov and Ferguson. However, after setback, after setback, caused by the global pandemic, we find ourselves in Florida, with two of the most violent 155 pounders on the planet face off.

The UFC 249 co-main event will see Henry Cejudo defend his bantamweight tile against Dominick Cruz. ‘Triple C’s’ journey to his first 135lbs title defence was also eventful. The Olympic gold medalist was originally set to defend his belt against Jose Aldo in Brazil, before the coronavirus made its presence felt around the world.

Elsewhere on the stacked UFC 249 card, Francis Ngannou goes up against Jairzinho Rozenstruick in a mouth watering heavyweight clash and ‘Cowboy’ Cerrone looks to avenge his loss to Anthony Pettis seven years ago.