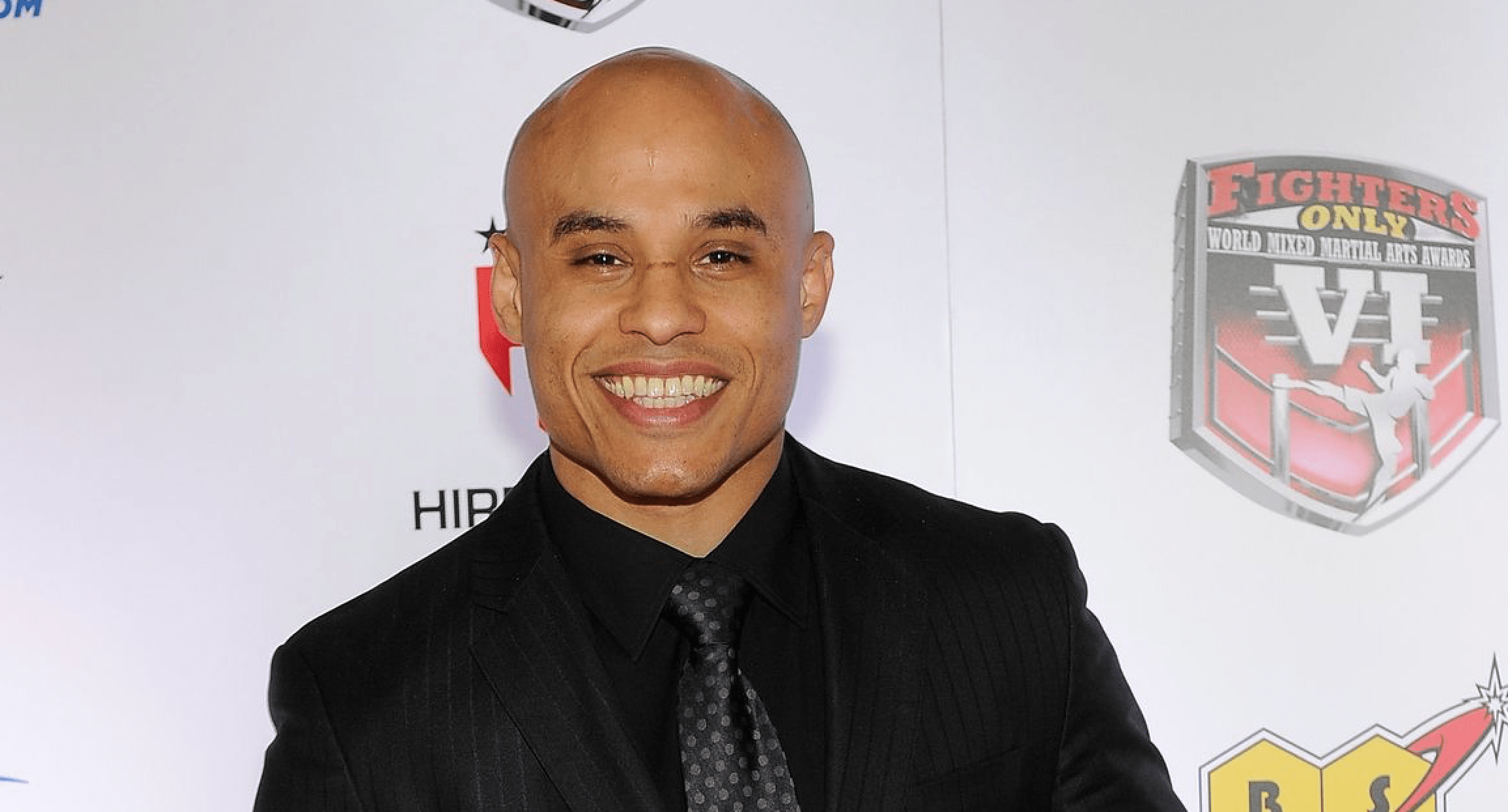 As the founder of Dominance MMA Management, Ali Abdelaziz has some of the biggest names in the sport under his management, including Khabib Nurmagomedov, Henry Cejudo, Justin Gaethje, Cody Garbrandt and Kamaru Usman..

Barely a UFC card goes by that doesn’t feature at least one of his fighters, and both headliners at UFC 254 are managed by Abdelaziz.

Abdelaziz shared his thoughts on the lightweight unification bout in the UFC 254 main event between Khabib and Gaethje, in an exclusive interview with Asian Persuasion MMA.

“I represent both guys, Justin Gaethje and Khabib, you know,” Abdelaziz said. “They’re the best in the world, they are two greatest lightweights we’ve ever seen. I’m really excited for both of them. Khabib is focused and he’s ready. Justin is focused and ready.

Khabib recently teased the fans about potentially fighting Georges St-Pierre after Gaethje, but Abdelaziz didn’t want to discuss that option, as he deems it disrespectful to the UFC interim lightweight champion.

“At the end of the day, you can’t disrespect Justin Gaethje [by] talking about GSP. GSP right now is irrelevant right? It doesn’t matter, you know.”

Aside from many difficulties of making the fight between Khabib and GSP, one thing is for certain. If Gaethje beats ‘The Eagle’ at UFC 254, he would most likely shut that whole narrative down. And Abdelaziz believes it’s a real possibility.

“Listen, it’s a fight game,” he said. “Anything can happen. One punch can change the fight. One takedown can take the fight. This is why people buy the pay-per-view, they don’t get it on the newspaper, they watch it because it’s exciting, and I think it’s great for everybody.”

There was speculation about a possible fight between Gaethje and Conor McGregor, before ‘The Highlight’ jumped in to fight Tony Ferguson on short notice at UFC 249. But, Abdelaziz thinks McGregor never really wanted to step into the Octagon with the UFC interim lightweight champion.

“Conor don’t want to fight Justin,” he said. “Conor had the opportunity to fight Justin three times. He turned it down every time. Now he’s outside like he’s on timeout. He’s being disciplined for his behaviour throughout the years, I just put him on timeout. And maybe one of these guys would come and fight him.

“But it’s not a guarantee for him to get the next title shot. At the end of the day, this is not about Conor McGregor anymore. It’s about the two best fighters in the world, Khabib vs Justin Gaethje.”

Ferguson was initially scheduled to fight Khabib at UFC 249, but ended up losing to Gaethje, and taking a lot of damage. When asked about the next possible matchup for ‘El Cucuy’, Abdelaziz said that it doesn’t even matter, because he doesn’t consider him to be on the same level as ‘The Highlight’ or ‘The Eagle’.

“It doesn’t matter, I think Tony right now is irrelevant. I think he got humiliated by Justin Gaethje. If this Tony showed up to fight Khabib, Khabib would’ve sent him to the hospital. He might make him cripple.