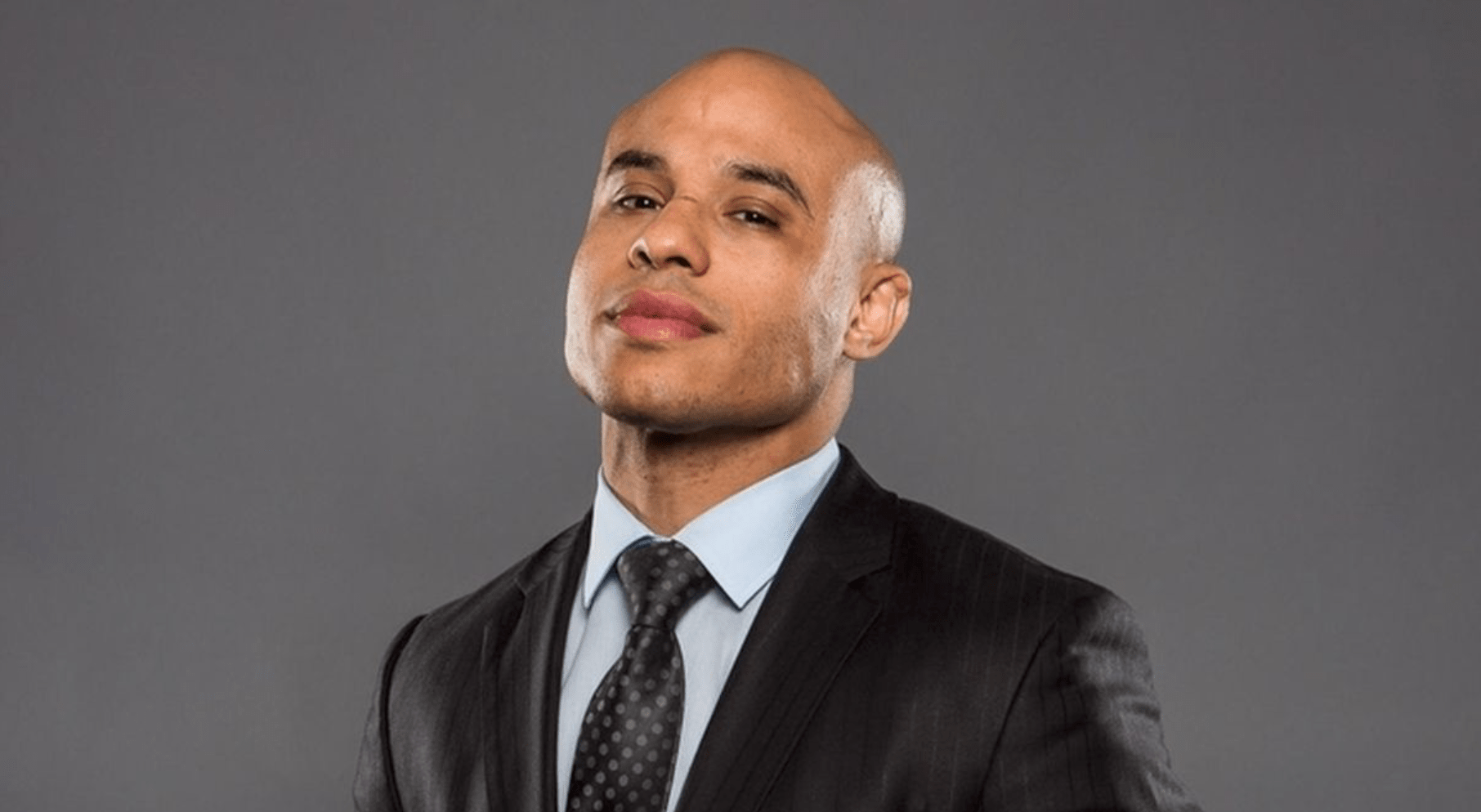 Ali Abdelaziz has recently announced that he is teaming up with ONE Championship. The Dominance MMA CEO is perhaps best known for managing big names like Khabib Nurmagomedov, Henry Cejudo and Justin Gaethje.

‘ONE Championship Is Growing So Fast’

Speaking to Asian Persuasion MMA, Abdelaziz said it was his familiarity with ONE CEO Chatri Sityodtong that led to the partnership with the Home of Martial Arts.

“I’ve known Chatri [Sityodtong] for over ten years. He’s an Renzo Gracie student, I’m a Renzo Gracie student. We have a common Master. I’ve been watching ONE FC throughout the years. It has grown and become one of the biggest sports brands in Asia. It’s very impressive how they have such great fighters like Eddie Alvarez, Aung La [Nsang], Demetrious Johnson, Brandon Vera. So many great fighters, Cosmo Alexandre, now ‘Buchecha’ (new heavyweight signing Marcus Almeida), he’s one of my guys.

“[ONE Championship] is growing so fast and I don’t think people understand how huge they’re getting. I was ignorant too and I had to educate myself. Billions of people watch ONE FC. Worldwide, more people are watching you than any other brand in any other sport.”

‘I’m Going To Do Whatever I Can To Help’

Abdelaziz is excited at the prospect of working together with Asia’s largest global sports media property. He believes the martial arts values preached by the organisation are well-suited for his fighters.

“I’m really delighted and grateful for this opportunity. I have 300 fighters and they need a home. There are great promotions and I think ONE FC is one of the top two, top three promotions in the world.

“It’s a great place for the fighters to be, especially if you’re really into martial arts… It’s a different atmosphere and I think it’s growing. I’m gonna be so humbled to be part of their growth. I’m going to do whatever I can to help by giving them some of the best fighters.”

“I got more fighters coming. I’ve got guys people don’t know about… I’ve got ten Khabibs, believe me. There’s only one Khabib [Nurmagomedov] as a human and as a fighter. But I’ve got ten guys with his skillset. And I want the opportunity for them to find a home. ONE FC will be their home when they’re ready.”

The renowned manager has big plans for mixed martial arts in Asia. In exchange for the services of his top-of-the-line fighters, he wants his fighters to be able to taste gold. Ultimately, it’s all business for Abdelaziz.

“I like to have two, three, four maybe five belts from each promotion. And I think I can bring guys to ONE FC to really collect some trophies and this is the goal. I want to give them some of the best fighters in the world and they give me the belts. We trade. It’s a win-win situation and a business situation, to be honest with you. It’s very easy to deal with [ONE Championship].

“I’ll be honest, I have a great relationship with every promoter. It’s not like I have one promotor I hate. You’re going to see a lot of my superstars going [to ONE], for sure. And even if they’re not superstars [now], they’ll be superstars there.”

‘I’m Now Getting Deep Into ONE’

Abdelaziz has high praise for both ONE Championship and its CEO Chatri Sityodtong, and believes the future is bright for their partnership.

“I really like Chatri as a person. I know him, he knows me. When I get to talk to him, he’s actually a cool person to know. It’s not only about fighting, he’s a very smart guy. He went to Harvard. He comes from a humble beginning, I come from a humble beginning. I think this is why we understand each other and why we’re going to do a lot of big businesses together.

“I’m now getting deep into ONE FC. I always watched the big shows but now I’m watching everything, I’m studying the fighters. As a fan, as a martial artist, it’s nice to watch. It’s awesome to be part of such a huge promotion like ONE FC.”

The promoter believes that ONE Championship was the winner of the Demetrious Johnson-Ben Askren trade between ONE and UFC. ‘Mighty Mouse’ went on to become the ONE Flyweight World Grand Prix champion, while ‘Funky’ fought three times in the UFC before retiring. Abdelaziz thinks we could possibly see more trades in the future.

“I think ONE FC won on this one. They traded Ben for Demetrious. That was unbelievable but it can happen [again].”

‘I’m Going To Bring An Army’

Abdelaziz promises nothing but the best fighters with regards to the next fighter to sign with ONE. Perhaps the next ONE world champion will be managed by him.

Are you excited for the Ali Abdelaziz and ONE Championship partnership?