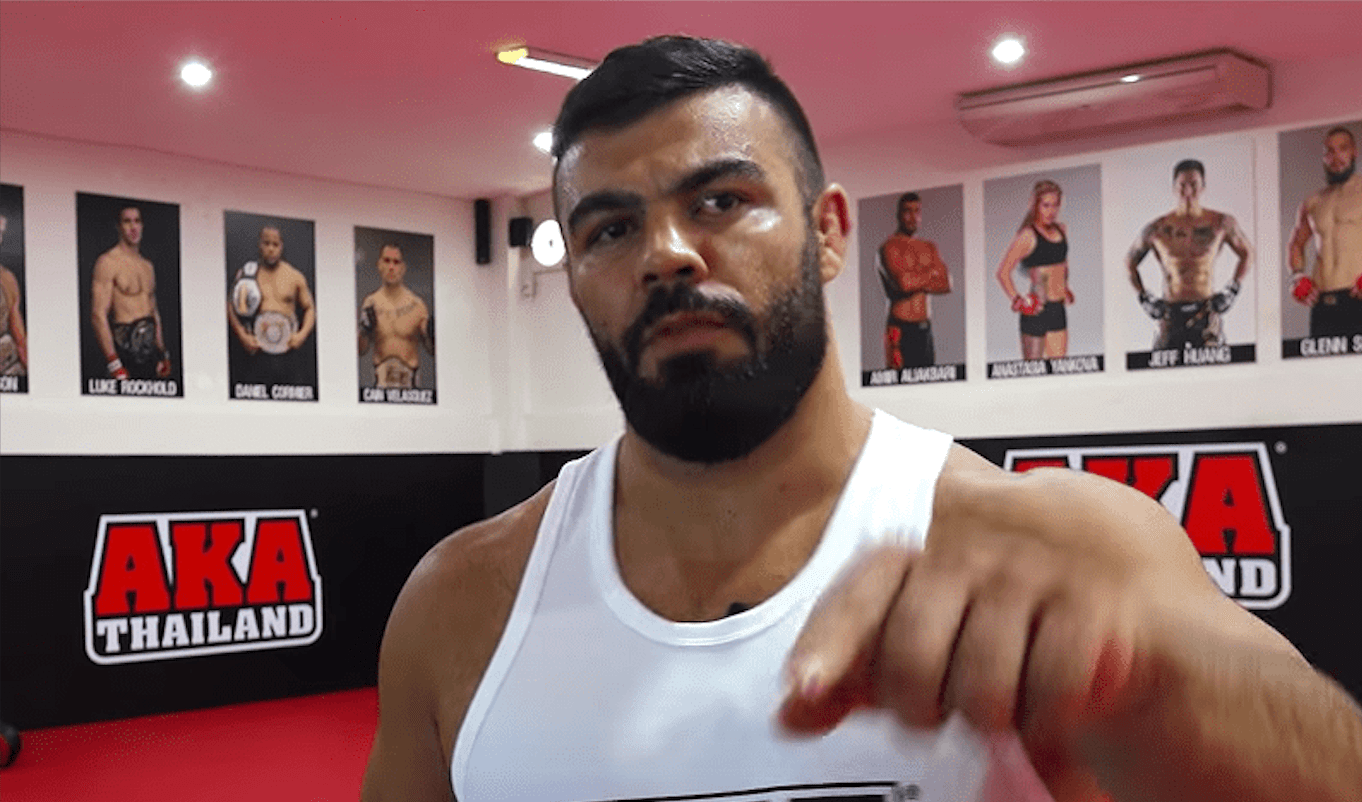 ONE Championship has made another addition to its heavyweight division. Last week, the promotion signed former BJJ world champion Marcus Almeida. Now ONE has added Iranian Greco-Roman wrestling champion Amir Aliakbari to its ever growing roster.

Aliakbari is 10-1 in mixed martial arts competition, riding a five-fight winning streak. The only loss on his record came against the legend, Mirko Cro Cop. His presence in ONE will further shake up the promotion’s heavyweight division, which has already seen the addition of ‘Buchecha’ last week and another BJJ world champion, Tom DeBlass, earlier this year.

Like Almeida, Aliakbari is also managed by Ali Abdelaziz. Speaking to ESPN, the 32-year-old has expressed confidence in his own skills and the impact he will have in ONE Championship.

“My name is Amir Aliakbari. This is the real Iron Sheik, the pride of Iran. USA have one guy named Iron Sheik but he’s a fake — fake wrestler. I’m glad to sign with ONE Championship, I’m going to invade their heavyweight division, and fight [champion] Brandon Vera. When I’m finished with him they’re not going to recognise him because I will disfigure his face. I believe I’m the best heavyweight in the world today. I’m unstoppable. I’m coming to ONE Championship and I’m bringing the entire Persian army with me — no one is safe.”

Is Amir Aliakbari a legitimate contender for the ONE heavyweight world championship?