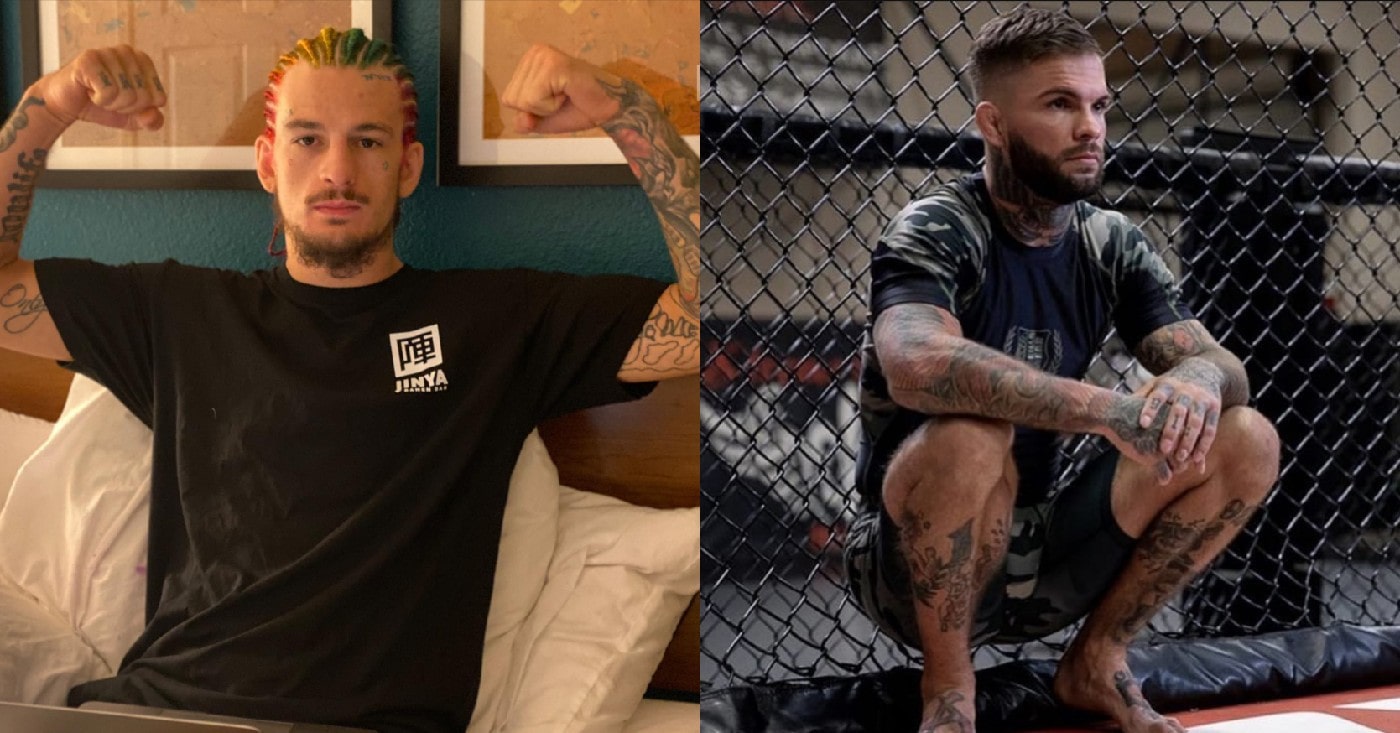 Undefeated UFC bantamweight superstar Sean O’Malley won a Performance of the Night bonus in his last fight, after knocking out the veteran Eddie Wineland at UFC 250. On the same night, Cody Garbrandt also landed a $50,000 bonus for his spectacular knockout over Raphael Assuncao.

Following the card, the two debated whose knockout was better and O’Malley even posted an amusing video on his YouTube channel, in which he compared the technical aspects of both knockouts, whilst mocking Garbrandt.

Although O’Malley is ranked nine places below Garbrandt in the UFC bantamweight rankings at number fourteen, it hasn’t stopped the two from trading blows on social media. And after ‘No Love’ told ESPN recently that he plans to challenge Deiveson Figueiredo for the flyweight title, ‘Sugar’ was quick to accuse the former champion of running away from the top contenders at 135lbs.

Garbrandt then replied and engaged in another round of verbal sparring with O’Malley.

Ready For His Next Fight

O’Malley is set to fight Marlon Vera at UFC 252 on August 15th, with whom he has also gone back and forth with on social media. But even when aiming a message towards Vera, ‘Sugar’ doesn’t miss the opportunity to add a hashtag #codysucks at the end.

Would you like to see Sean O’Malley and Cody Garbrandt squash their beef inside the Octagon?