Marcus Almeida Signs With ONE Championship 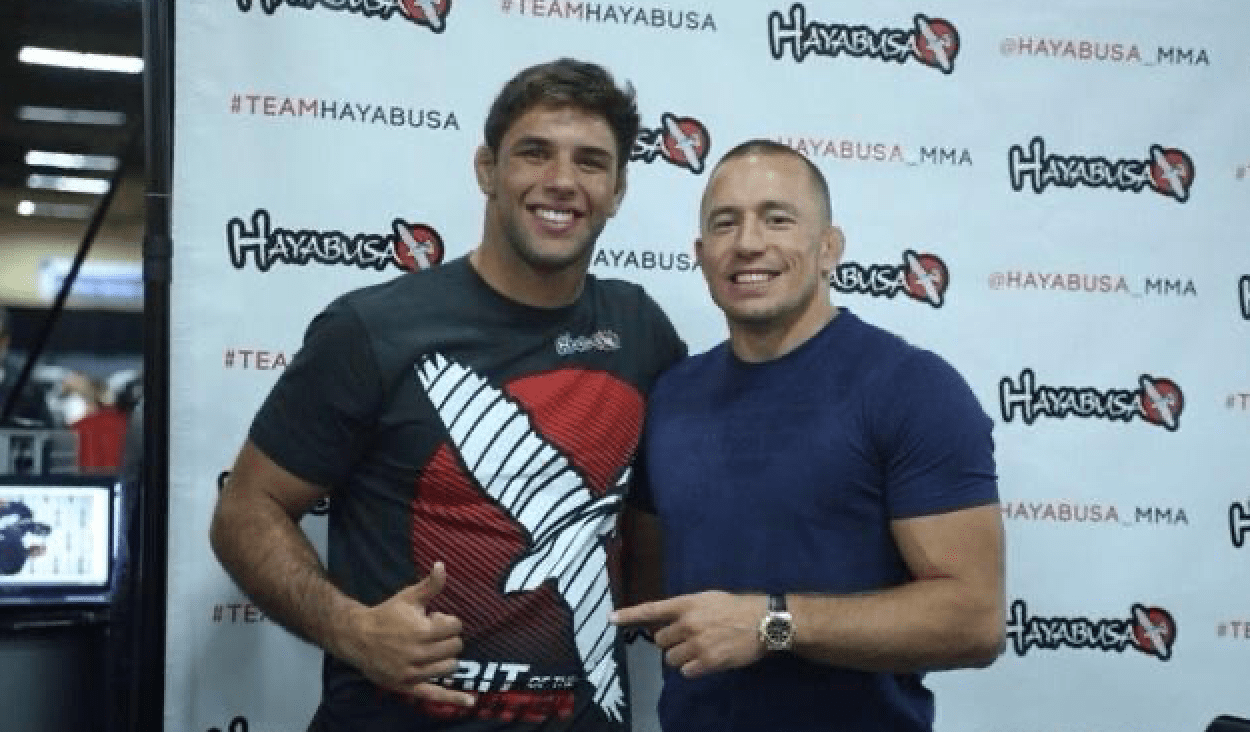 Marcus Almeida has made his transition from Brazilian jiu-jitsu to mixed martial arts. His manager Ali Abdelaziz told ESPN that ‘Buchecha’ has signed a multi-year deal with ONE Championship, where he will compete in the heavyweight division.

The former BJJ champion will train at Evolve MMA, a gym also affiliated with ONE. The native of Brazil is likely to make his promotional debut near the end of 2020 or in early 2021. His presence in ONE Championship is sure to shake up the promotion’s heavyweight division.

‘Buchecha’ has been regarded as one of the greatest pound-for-pound BJJ athletes of all time. The 30-year-old has won six Brazilian jiu-jitsu openweight world titles and two Abu Dhabi Combat Club (ADCC) tournament titles.

ONE Championship returns tonight, after a five month hiatus, with ONE: No Surrender. The Bangkok card will take place behind closed doors and feature two title fights. Rodtang Jitmuangnon will defend his flyweight Muay Thai title against his fellow Thai Petchdam Petchyindee Academy, in the main event. While Yodsanklai Fairtex will challenge Petchmorakot Petchyindee Academy in the co-main event, for the featherweight Muay Thai title. Stamp Fairtex also features on the card.

Can Marcus Almeida make a run for the world title in ONE Championship?