This Is How The MMA World Reacted To UFC Vegas 6 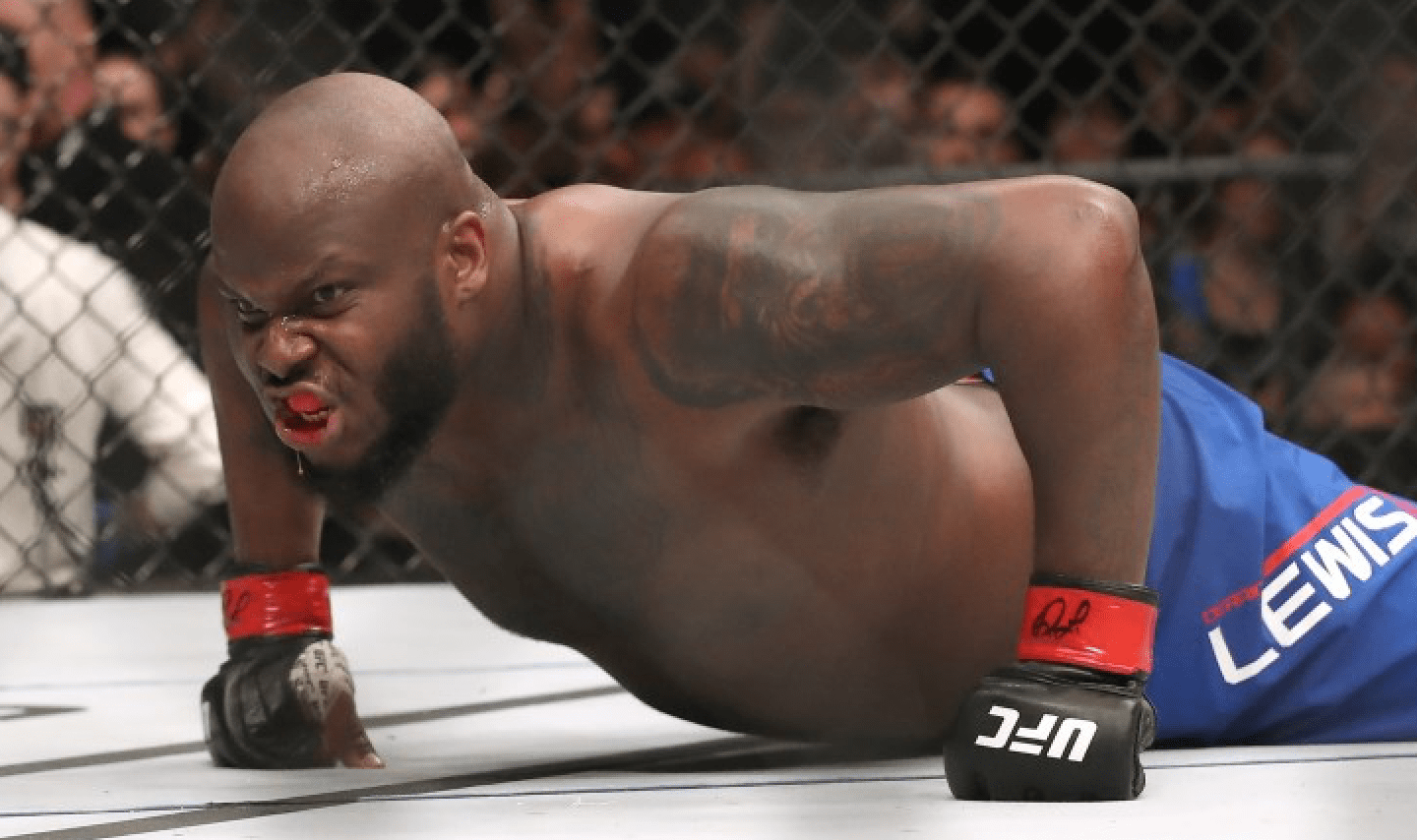 UFC Vegas 6 went down on Saturday night at the UFC APEX in Las Vegas, Nevada. In the main event, Derrick Lewis scored a TKO victory at the very start of the second round against Aleksei Oleinik. In doing so, ‘The Black Beast’ now has more knockouts in the history of the UFC heavyweight division, with eleven. It also means that ‘The Boa Constrictor’ will have to wait to earn his 60th career win in MMA.

Elsewhere on the main card, Darren Stewart and Beneil Dariush both impressed with first round finishes. ‘The Dentist’ beating Maki Pitolo by way of a slick guillotine choke, and the 31 year Iranian scoring his second straight walk-off knockout, over Scott Holtzman.

This is how the MMA world reacted to UFC Vegas 6:

We will continue to add more social media posts in the upcoming days, as more fighters react to UFC Vegas 6.