Another Mugger Picks The Wrong Victim! 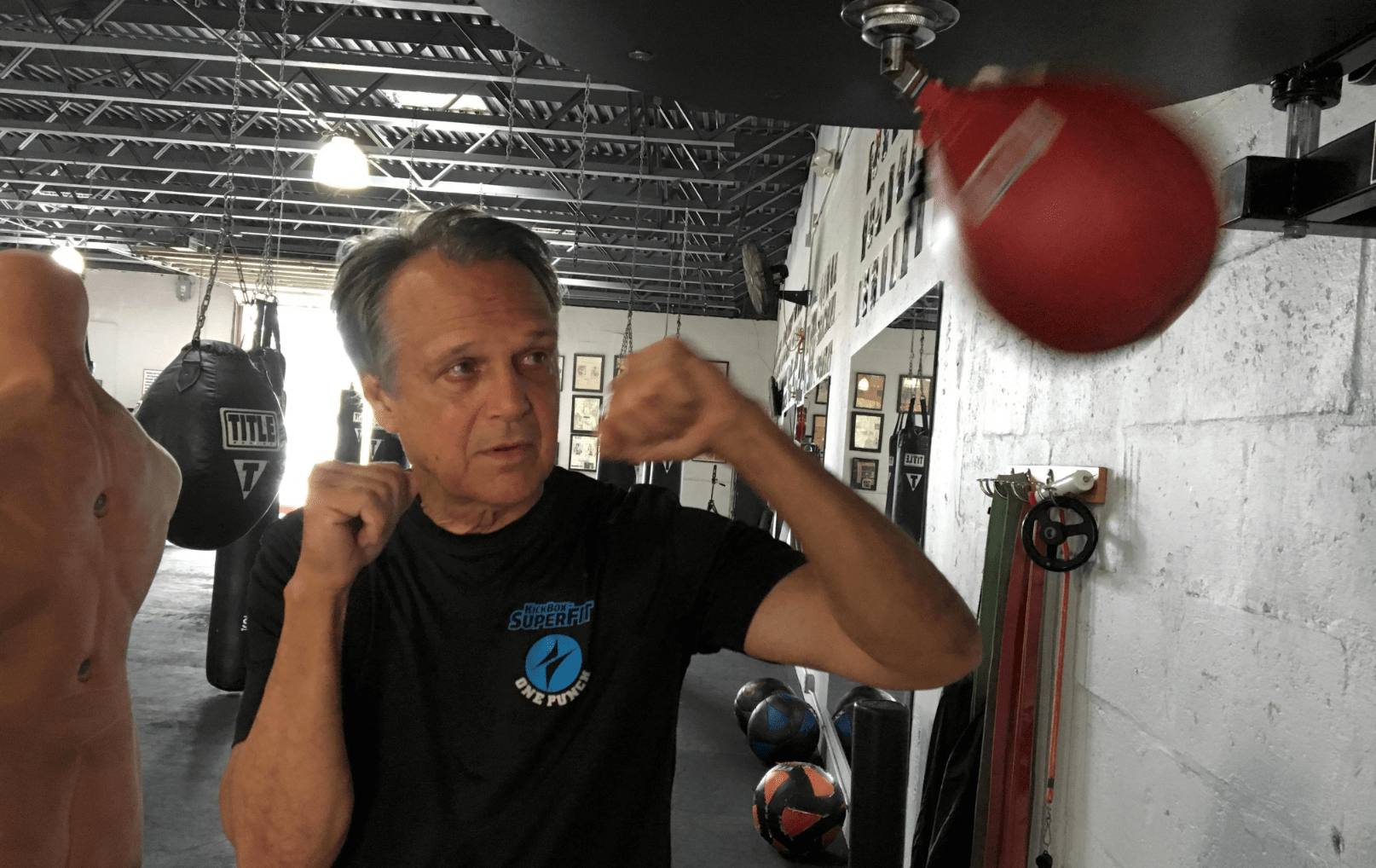 It’s the wrong week to be a mugger. This is the third similar strory that we’ve heard here at Asian Persuasion MMA.

First there was the man who tried to attack a woman outside of a nightclub in Sarajevo. Only for that nightclub to be owned by former UFC heavyweight Denis Stojnic, who rushed out and stop him in his tracks. You can read about that and watch the video, here.

Then there was the mugger in Rio de Janeiro, who tried to steal current UFC fighter, Polyana Viana’s mobile phone. You can read about that here.

Now we have a similar story coming out of Florida. 68 year old Steve Shepherd, was leaving Anita’s Mexican Grill in West Palm Beach, when a mugger attacked him from behind and demanded his phone.

Unfortunately for the mugger, Steve Shepherd is a former world championship kickboxer. Despite being hit over the head with a bottle and punched in the eye, Shepherd let his instincts take over. As he told local news channel, 25 WPBF News (as transcribed by Bloody Elbow).

“I hit him in the ribs, in the left rib cage area and he just folded up and dropped and I felt it break.”

After this, not surprising, the mugger ran away. Although Shepherd suffered a bruised and cut eye in the attack, he said he was lucky. Adding that he’s never been knocked out in his life.

Shepherd is a member of the Florida Boxing Hall of Fame, with a pro kickboxing record of 50-5 (1 NC) (27 KOs). During his career he held five world titles across four weight classes.