Anthony Joshua vs Kubrat Pulev Gets A Date And Venue 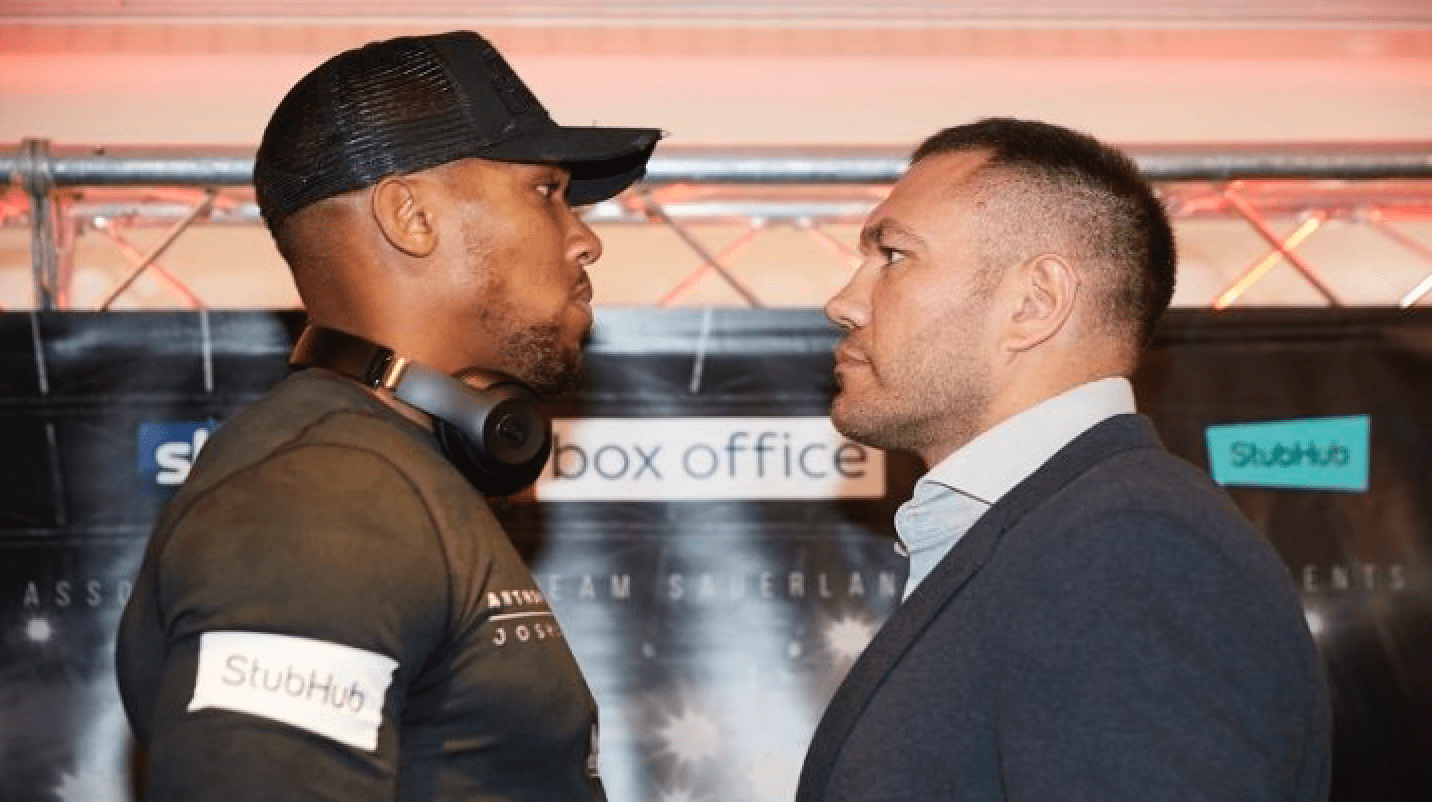 The two were originally scheduled to fight on June 20th at Tottenham Hotspur’s Stadium in London but the fight was postponed due to the coronavirus pandemic. Speaking to BoxingScene, Joshua’s promoter Eddie Hearn confirmed that the fight is finally going to happen.

“Yes, December 12th at the O2 is the plan for AJ,” said Hearn, adding that he is hopeful some fans will be allowed to attend the fight.

“We are happy that the fight appears to be back on track and that we have a new date and site. There is still some tweaking to do on the contract but we are optimistic it should be concluded this week.”

The fight has since changed from being in a large venue with a fully-packed crowd in June to a smaller venue with a partial crowd in December. Additionally, both parties still have yet to finalise the deals and what the fighters will get out of this showdown.

“All being discussed,” Hearn said.

If AJ wins, he has agreed to fight WBC heavyweight champion Tyson Fury in 2021. That is if the ‘Gypsy King’ can defeat Deontay Wilder, who invoked his rematch clause after the British champion defeated him for the WBC title. The trilogy fight is set to go down one week after Joshua vs Kubrat, on December 19th at the Allegiant Stadium in Las Vegas, Nevada.

Can Anthony Joshua defeat Kubrat Pulev to set up a unification fight with Tyson Fury?