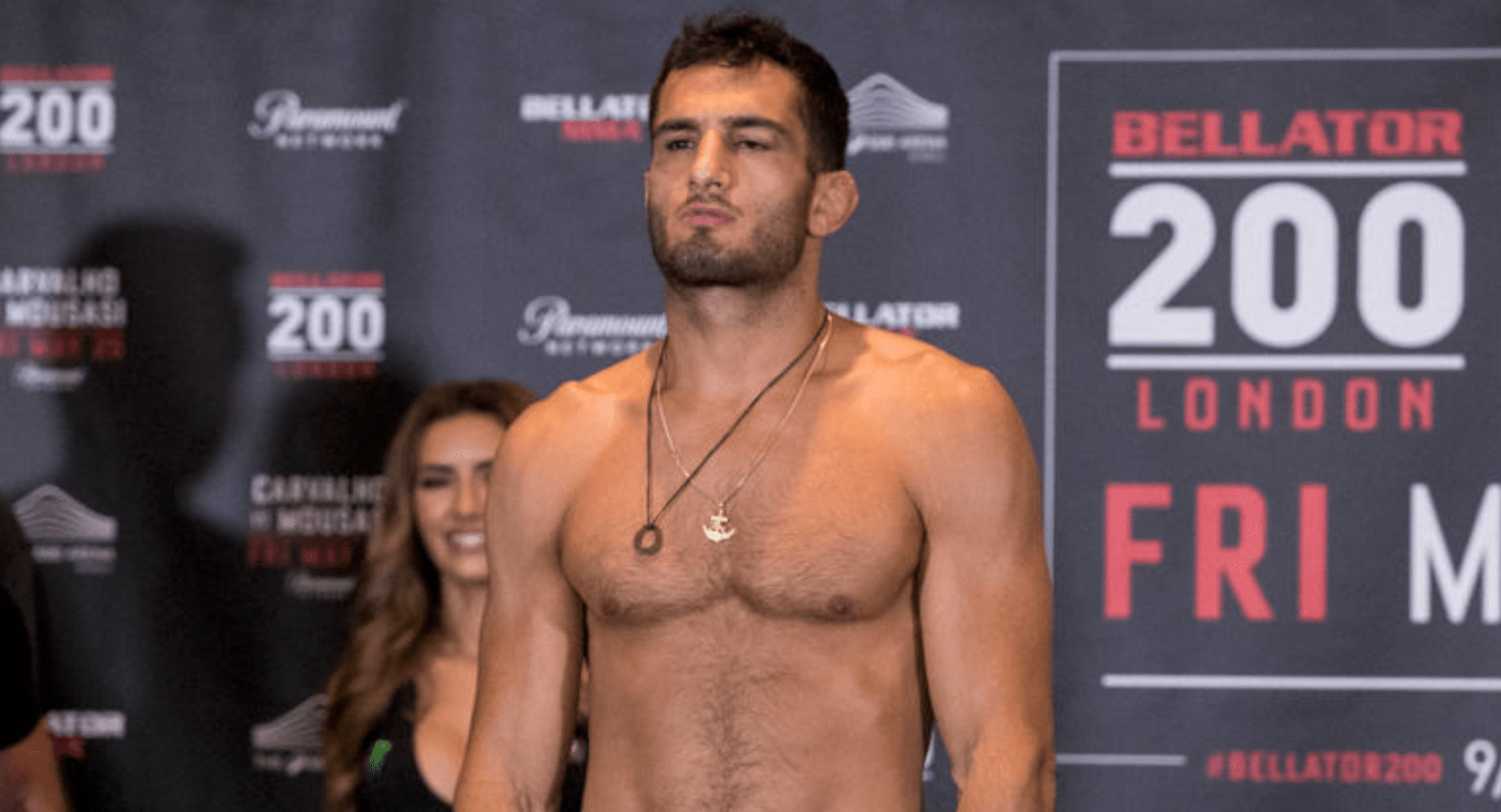 Gegard Mousasi is known to MMA fans as a dark horse across many divisions. Mousasi has beaten legends, derailed hype trains, and scored a series of high profile wins in multiple organisations and promotions. But with his fight against Douglas Lima at Bellator 242 postponed due to the ongoing COVID-19 pandemic, Mousasi has some time to sit back and plan.

Catching up with MMA Junkie, Mousasi explained how he’s envisioned the rest of his career.

“Three things I want to do,” Mousasi explained. “One is to fight in my home country of Holland and fight in front of my home crowd. Second, maybe Douglas Lima. I beat him, I get the title. And then Ryan Bader [at] light heavyweight. That’s the things that I still want to do. If I can achieve those three things, those are still things I want to get done.”

Like his fellow fighters, Mousasi’s career trajectory and plans for 2020 were profoundly disrupted by the global health crisis. Making matters worse is the fact that he is coming off of a loss to Rafael Lovato Jr. in a fight many expected him to win.

“I wanted to keep busy, I wanted to fight three times this year,” he said. “So I was thinking two times in U.S., or one time in Europe, and once in Japan on New Year’s Eve – maybe for a belt or whatever. So I had those thoughts, but now everything is on hold, so I just have to wait. But I definitely wanted to keep busy and do the things I wanted to do. Fight for the belt, light heavyweight, in Holland, in Japan, they were all in my plans, actually.”

Despite the feasibility of live events, Mousasi seemed confident that he would soon have the chance to fulfill his dream of fighting on home soil.

“They were working on it. Actually they were very close to it,” Mousasi said. “I was hearing April they could have had a show here, but the city of Amsterdam is a little bit difficult with permits for big organisations. But Bellator being a big organisation, they’re almost getting the deal done – because usually [Amsterdam] don’t allow it with kickboxing, because kickboxing has a bad name here. But Bellator is close to getting the deal done.”

However the following few months play out, it seems clear that Mousasi will be looking to make waves across a few weight divisions. And if the old adage is true that ‘skills win fights’, the journeyman will find himself in the winner’s circle sooner rather than later.

Do you think Gegard Mousasi poses problems for Ryan Bader at light heavyweight? Is he looking past Douglas Lima?