Can Rodtang Make It In MMA? 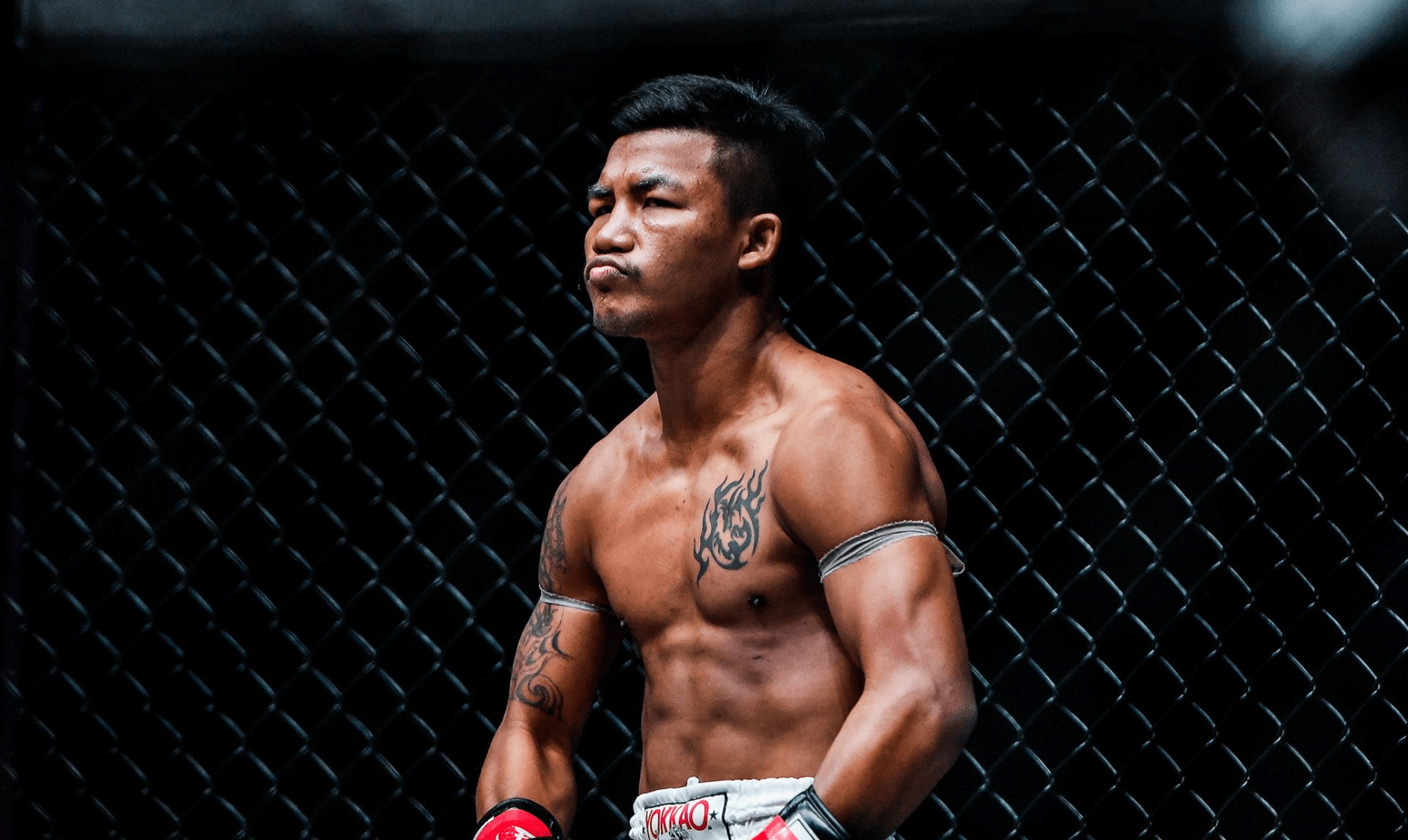 Rodtang Jitmuangnon is one of the biggest stars in ONE Championship today. The combination of his aggressive, almost reckless style and his iron chin has thrilled fans since his debut with the promotion back in 2018.

The Thai superstar currently holds the ONE flyweight Muay Thai world title and is the number one contender to ONE flyweight kickboxing world champion Ilias Ennahachi.

After a hard fought unanimous decision win in his non-title Muay Thai bout against Australia’s Danial Williams at ONE on TNT 1, Rodtang is slated to fight for the kickboxing title, against whoever emerges victorious when Ennahachi defends his belt against Superlek Kiatmoo9 at a date to be announced, after their first fight ended in a controversial unanimous decision win for the champion at ONE: Fists Of Fury.

Speaking to Asian Persuasion MMA earlier this year, Rodtang outlined his plans to capture the ONE flyweight kickboxing title, then turn his attention to the MMA ranks.

“This year, I want to win the kickboxing belt,” Rodtang said. “If I get the title this year, I will definitely want to try my hand in MMA for my next fight.”

To win titles in all three disciplines has scarcely been attempted, and never achieved in the ONE circle. The most recent attempt was Rodtang’s former girlfreind Stamp Fairtex, who managed to unify the ONE atomweight Muay Thai and kickboxing titles, but has since relinquished both and has yet to reach an MMA title bout.

But can Rodtang make a successful transition from Muay Thai to MMA, the sport that requires the broadest skillset of them all?

Rodtang incredibly has over 300 Muay Thai bouts to his name, despite being only 23-years-old. His resume is littered with bouts in Thailand’s most prestigious stadiums, and he has won all ten fights inside the ONE Circle.

With 266 career victories on his record (that we know of), it is clear that Rodtang knows how to fight. But MMA striking requires a different style to the pure Muay Thai style.

Rodtang moves well, and largely uses heavy punches mixed with fast kicks to cut his opponents down. His style, on paper, would appear to be well suited to MMA. But the questions would remain, can Rodtang adjust his style after so many fights in Muay Thai? Can he gain the skills necessary to compete with, or at least neutralise, ONE’s best grapplers?

The answer may come down to Rodtang’s willingness to dedicate himself to the sport of MMA.

With no known background in wrestling or Jiu Jitsu, Rodtang has a lot of ground to make up in that department if he is to match it with the likes of Adriano Moraes and Demetrious Johnson.

Rodtang’s home gym, Jitmuangnon Gym in Bangkok, is a traditional Muay Thai gym. To properly learn the grappling game, he would need to relocate to a dedicated MMA gym, where he would have access to high quality coaching and training partners.

While training at a world class MMA gym would fast track Rodtang’s development, it would be a steep learning curve. However, ONE would surely afford him the time to build up to the top fighters in the MMA ranks.

Already A ONE Championship Favourite

As one of the mainstays of ONE Championship over the last few years, Rodtang enjoyed a metric rise in the promotion and carries a degree of star power that ONE would be well advised to preserve.

As such, ONE Championship would likely match Rodtang selectively to begin his MMA career, as they did with Stamp.

Stamp began her MMA career by going 5-0, before losing her most recent bout to the experienced Alyona Rassohyna at ONE: Unbreakable 3, after unintentionally tapping out with only seconds left while winning the fight. The 23 year old Rayong native will have a chance to avenge the loss however, as they have been drawn together in the first round of the ONE Atomweight World Grand Prix.

As well as Stamp, Rodtang can also take comfort in other Thais before him that have had success transitioning from Muay Thai to MMA. Such as Dejdamrong Sor Amnuaysirichoke who won the inaugural ONE Strawweight title in 2015, and more recently, Loma Lookboonmee, who became the first Thai athlete to sign with the UFC two years ago.

A complete MMA skillset would take years for Rodtang to accomplish. However, it is easy to forget that he is only 23-years-old, as we have mentioned. Despite an already lengthy career in combat sports, he could still have a long career in MMA.

Most MMA fighters hit their prime years post-30, so if he were to dedicate himself to the sport, Rodtang can definitely make a run at it. But, that is a big ‘if’.

If Rodtang is to try and maintain his standing as a ONE Muay Thai and kickboxing champion, he would need to do so while sacrificing a significant portion of his training to MMA. Would a truncated striking training regime compromise his performances? Perhaps his experience in Muay Thai would see him remain competitive in the discipline.

The bottom line is, that Rodtang has time on his side and like anyone, what he gets out of his MMA career will depend on what he is willing to put in.

Rodtang’s talent for fighting is beyond question, and he possesses plenty of skills that are transferable to MMA. With the right guidance, coupled with the right amount of dedication, who would bet against him?

Do you think that Rodtang can make a run at the ONE flyweight MMA title?