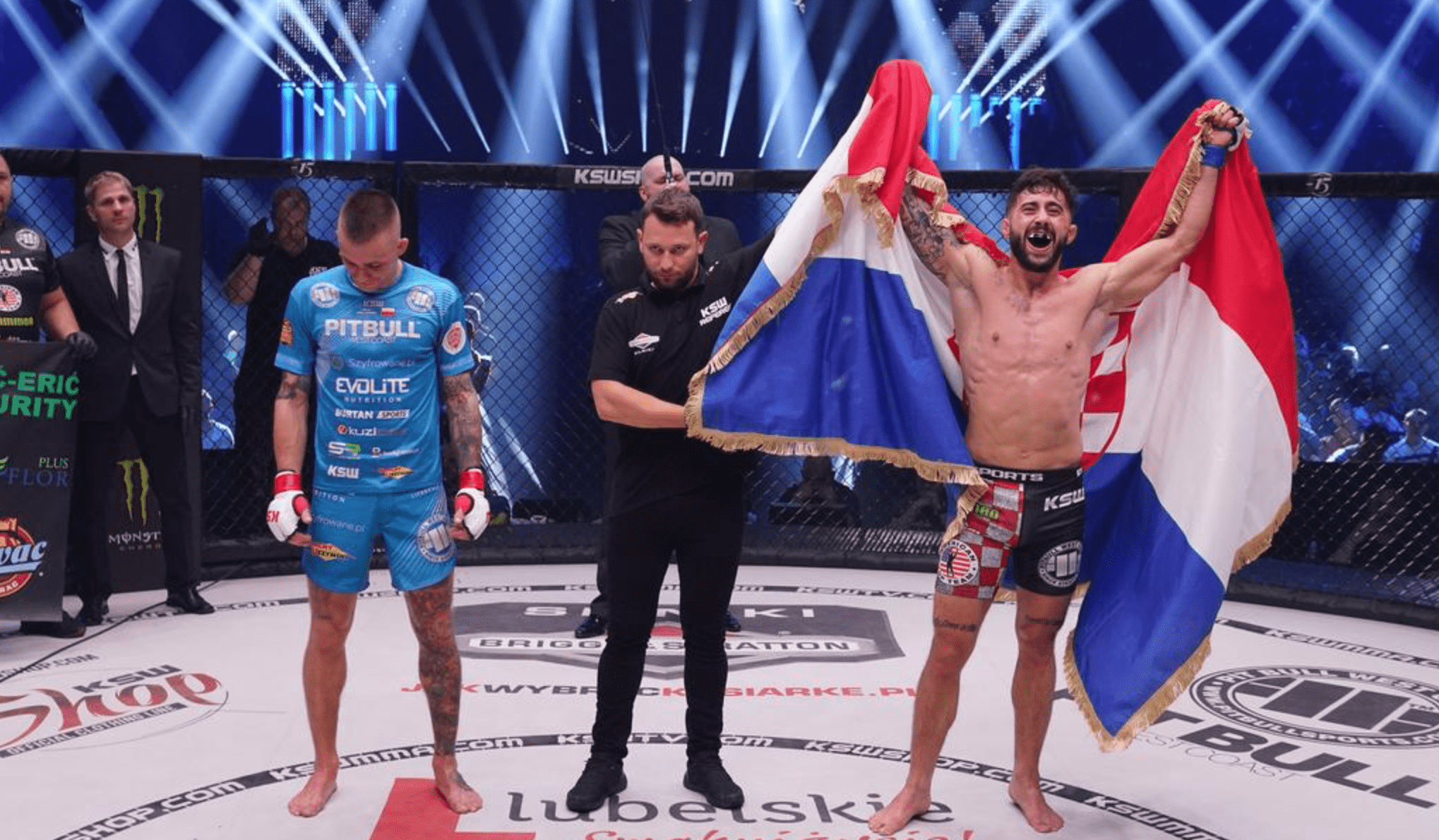 Croatia’s very own Filip ‘Nitro’ Pejic (14-2-2) will make his highly anticipated sophomore KSW appearance at KSW 51 in front of his hometown of Zagreb upon the promotion’s very first visit to the country on November 9th at the Arena Zagreb.

The 27-year-old made a huge statement in his debut at KSW 48 earlier this year with an emphatic knockout of the night win over Poland’s Filip Wolanski. Pejic landed a headkick and followed up with strikes to mark a hugely impressive win and sent a message to the entire KSW featherweight division.

Pejic is now on a five-fight undefeated run and overall is 12-1-2 since 2013, with that lone loss in the UFC, and holds a dangerous 85% finishing ratio.

Hoping to spoil Pejic’s party in Zagreb will be Poland’s  Krzysztof Klaczek (12-6). The 30-year-old will also be making his second appearance in the KSW arena but, unlike Pejic, he lost his debut against former champ Marcin Wrzosek. The well-rounded Klaczek, who also goes under the nickname of ‘The Cage Master’ due to him building MMA cages for a living, will see this contest as a must-win and will be coming into enemy territory fully motivated.

Tickets are available right now from Eventim.hr & eBilet.pl and the event will be available to watch live around the world on www.KSWTV.com.