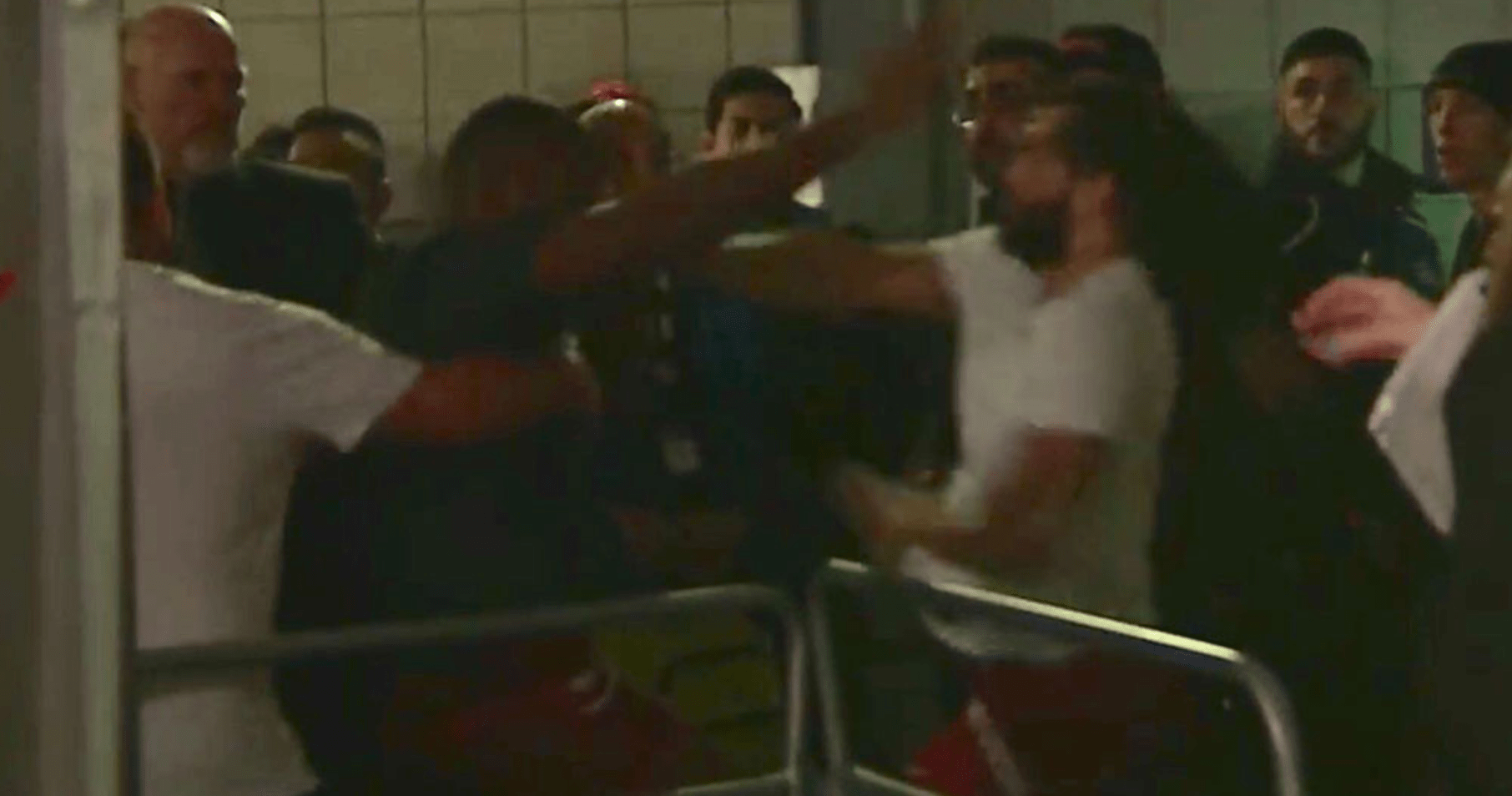 Talking to Yahoo! Sports this week, Dana White was asked about a whole bunch of current topics. One such topic was the backstage fracas between Jorge Masvidal and Leon Edwards at UFC London (just in case you missed it, you can watch it here).

In the interview, Dana said that he didn’t blame the fighters but instead blamed his team.

“I do blame my staff. There’s never a scenario where you let guys walk up to each other like that backstage. We have enough people backstage that that shouldn’t happen, including security. I’m super disappointed in my whole crew for that one.

“These guys are fighters. They’re in the heat of the moment. He just won, he’s got the adrenaline pumping, this guy comes by, plus Masvidal isn’t a guy that, he’s that guy, you know what I mean? So for anybody backstage in my staff to let these guys walk up to each other is just ridiculous.

“As soon as he started walking up the ramp with his hands behind his back, ten people that work at the UFC should have jumped in there. That stuff shouldn’t happen.

“It’s the fight business and our job is to make sure these things don’t happen on stage, behind the scenes but sometimes it does. Sometimes things escalate and blow up.

“It’s our job to make sure that doesn’t happen.”

White also clarified the situation at the top of the welterweight division and addressed whether Masvidal will get the next shot at the title. You can read about that here.