Dana White Confirms Colby Covington Is Next For Kamaru Usman 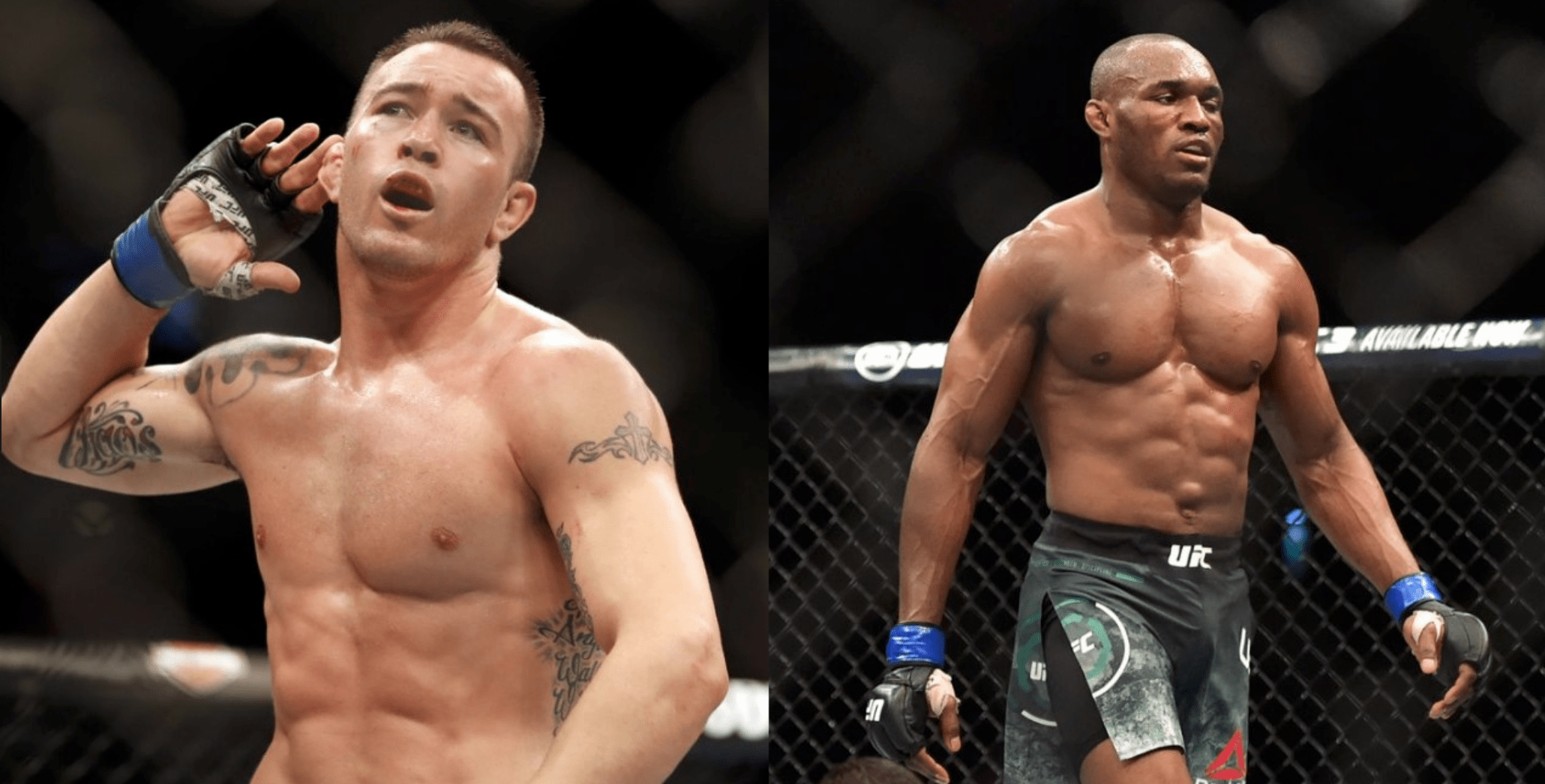 Following his impressive knockout win over Darren Till in the main event of UFC London, Kamaru Usman’s manager Ali Abdelaziz, claimed Jorge Masvidal should get the next shot at Usman’s welterweight title. You can read more about that here.

UFC President Dana White, has now responded to Abdelaziz’s claim by confirming that Colby Covington is still getting the next title shot against Usman. As he told Yahoo! Sports.

“Masvidal just looked great. He just came off two losses then has a big win over [Darren] Till. But when Usman jumped over Colby Covington, he was on a win streak, looked incredible against RA (Rafael dos Anjos), who I respect. Ali doesn’t make fights, we do. So no, yeah, Colby’s getting the next fight.”

Covington hasn’t fought since last June, when he beat dos Anjos. It was Covington’s sixth straight win. Usman won the title from Tyron Woodley, with a dominant win at UFC 235 earlier this month.

Do you think Usman’s first title defence should be against Covington?