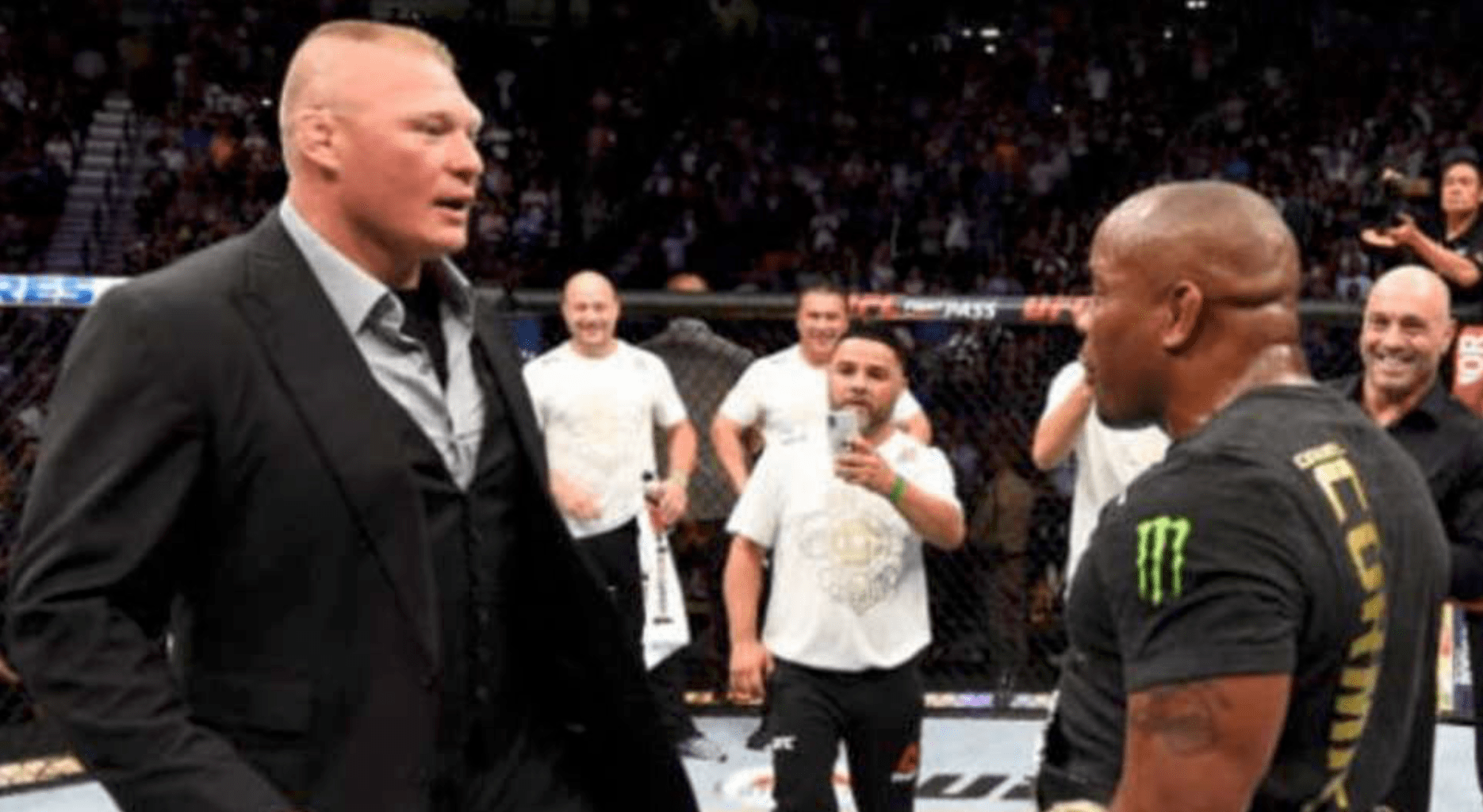 Daniel Cormier versus Brock Lesnar was supposed to be the big fight in the heavyweight division. Following his first title defence against Derrick Lewis, Cormier made it clear that he wanted to fight Lesnar, before hanging up his gloves. However, the fight never materialised. Firstly, the champion was forced to sit out the start of 2019 injured and then Brock Lesnar ended up retiring from the sport of mixed martial arts.

Since then, Lesnar signed a new deal with WWE, while the UFC officials booked a rematch between Cormier and Stipe Miocic for the UFC Heavyweight Championship. And although Cormier said that he’s only just began training again, the champion stated that he will win the rematch.

‘DC’ is however still disappointed that the fight with Lesnar is not happening. Talking to TMZ Sports, Cormier said he was disappointed not to get his dream retirement fight.

“But you know, you can only worry about things that you can control. I can’t control that he doesn’t want to fight anymore. He’s done.”

And Cormier believes his friend Lesnar made the smart decision.

“I think the WWE gave him such a great deal, they really always take care of this guy. Ultimately, you get paid that much money to go and wrestle, as opposed to fighting me. There’s no pre-determined outcome there, I’m going to try and kick your ass. So I think he made the smart decision.”

Cormier, now 40 years old, has said that his fight with Miocic could be his last. Although he has also said that if he does have one more fight after Miocic, it would have to be against Jon Jones.

Daniel Cormier vs Stipe Miocic 2 goes down at UFC 241, on August 17th at the Honda Center in Anaheim, California.