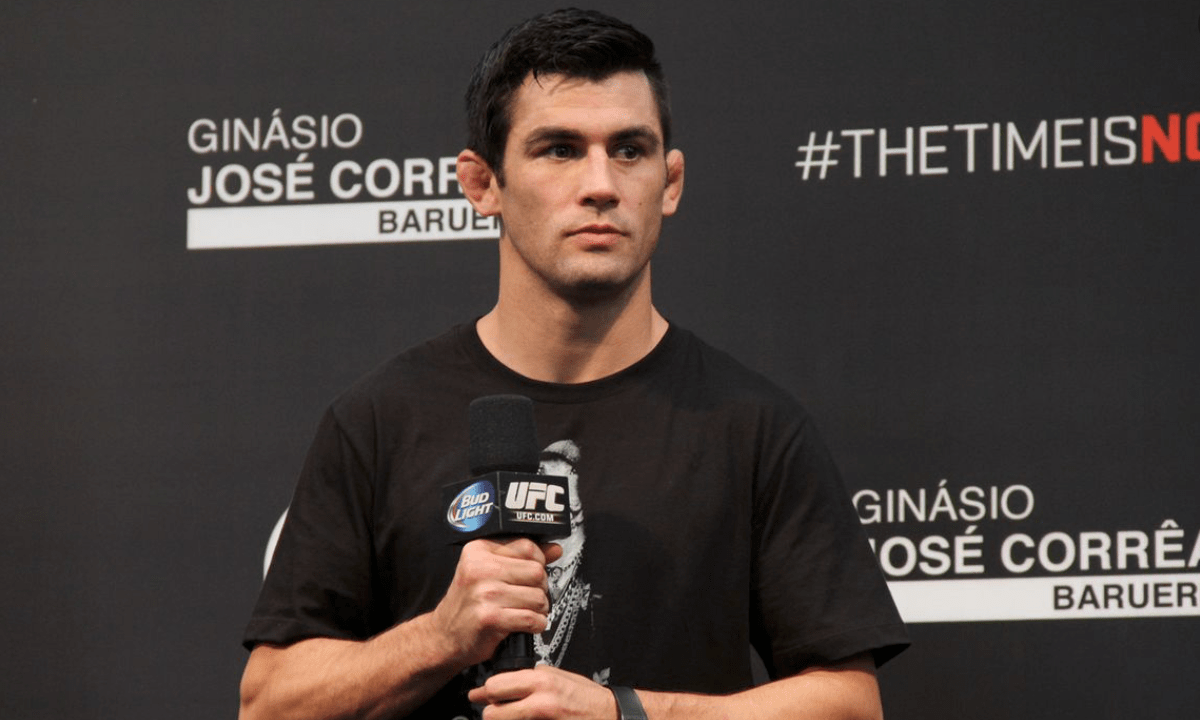 Dominick Cruz has had a rough career with injuries. With his most recent one being a blown shoulder, that forced him to withdraw from his fight with John Lineker at UFC 233. A card that was later cancelled. And against an opponent who has just withdrawn from his replacement fight, against Rob Font at UFC Brooklyn. MMA is a tough sport to participate it!

After his latest surgery, Cruz took to Instagram to send a message to his fans.

There may be many MMA fans out there that don’t believe his body won’t allow him to fight again but one thing you have to admire about Cruz, is his attitude and doggedness in the face of all the injuries that have plagued him throughout his career. MMA fighters are a tough breed but there aren’t many as resilient as the former UFC bantamweight champion.