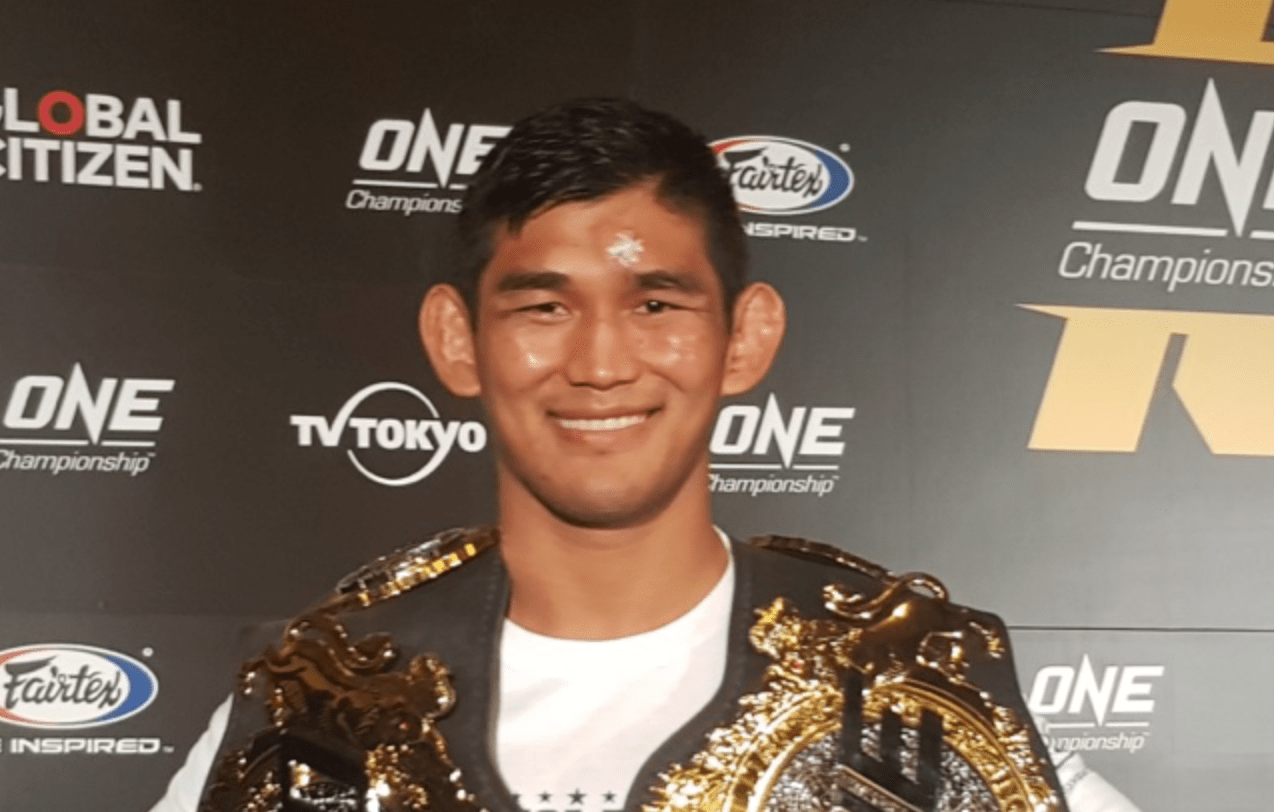 Aung La Nsang now knows who is next opponent will be. At ONE: Warrior’s Code this past weekend, Reinier de Ridder and Leandro Ataides competed in the co-main event for a chance to face ‘The Burmese Python’ for the ONE middleweight world title.

After a very close fifteen minutes of action, all three judges scored the contest in favour of de Ridder, who will now challenge Aung La. Speaking to Asian Persuasion MMA, the ONE middleweight and light heavyweight champion said the Dutchman deserves his shot at the title, after extending his unbeaten record.

During the third round both de Ridder and a bloodied up Ataides looked physically tired. When asked if Reinier should be concerned going into a five round title fight, Aung La said he has no plans of needing five rounds to take out his next opponent.

“I mean, I’m sure he’s going to prepare well for a five rounder but if you haven’t been in a five round [bout], it’s hard to gauge. But my plan is always to finish the fight within the length of the fight.”

With the ONE: Warrior’s Code co-main event being so close, Aung La said that he would have been happy to face either de Ridder or Ataides.

In the lead up to ONE: Warrior’s Code, de Ridder predicted to us that he was confident that he would submit Nsang. A prediction the double champ thought was ‘silly’.

Aung La hasn’t fought since breaking his thumb at ONE: Century last October, where he successfully defended his ONE light heavyweight title against Brandon Vera. But with the thumb all healed up, the 34 year old said he’s ready to go.

With ONE Championship’s next Malaysian card coming up in April, Aung La Nsang said that he would love to defend the his middleweight title against Reinier de Ridder in Kuala Lumpur.

“I would love to. That’s one of my dream spots. There’s a big Myanmar fan base [there] and I would love to fight in front of them. This year I plan on staying active. I plan on competing more and getting better each and every fight.”