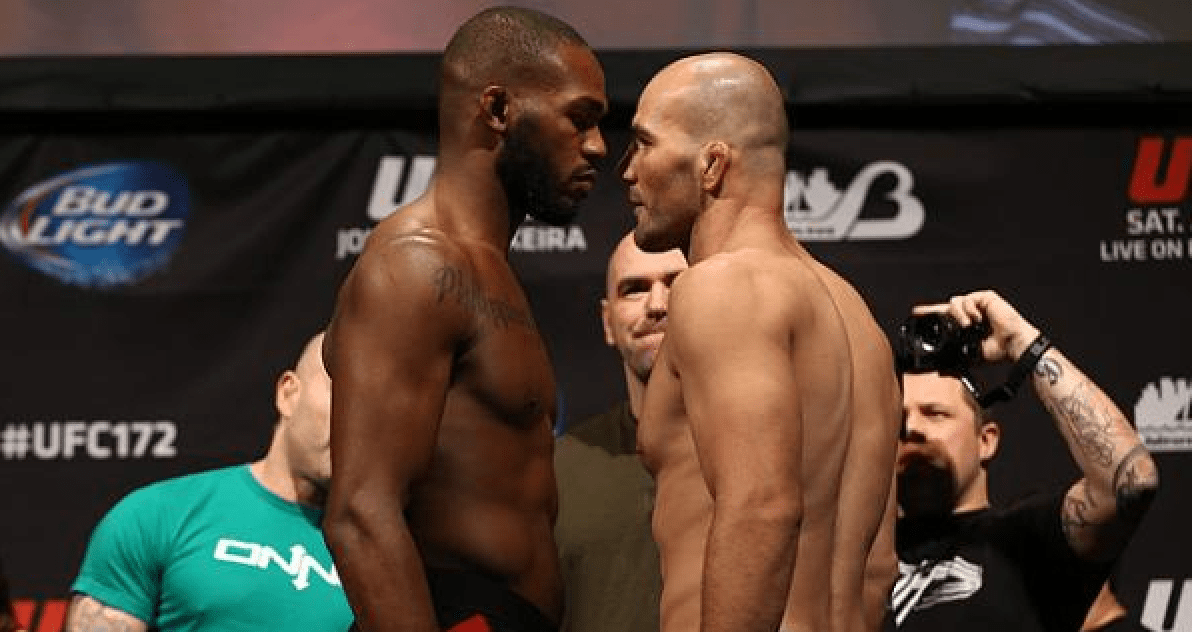 Jon Jones has been one of the most polarising figures in MMA for the past decade. From being virtually unbeaten inside the Octagon, to multiple run ins with the law outside the Octagon, the UFC light heavyweight champion’s career has been full of ups and downs.

His latest fall from grace happened last month, when he was arrested for driving under the influence and for negligent use of a firearm that was also found inside the vehicle.

His former opponent Glover Teixeira, insinuated that the UFC has been too soft on Jones, and if he was in the same situation, he would have been punished more severely. Speaking to Ag Fight (as transcribed by Bloody Elbow) the 40 year old expressed his disappointment in the situation.

“Were it up to me, he’d be out for a year. I have to look at things from my perspective, he’s already the champion, he’s financially stable. If we remove him, the line moves faster. I don’t root against him outside of the Octagon. Jon Jones f***ed up and it’s not the first time, but it’s complicated. I just hope he learns from that and doesn’t f*** up anymore. It’s annoying. A friend of mine showed me a video of him crying when he got arrested. That made me sad. Who doesn’t make mistakes?

“I do enjoy a drink, I’ve had a couple of beers and then went out driving before, but I was not hammered like he was.” Teixeira continued. “He had a bottle of tequila and a gun with him. He had to rely on his luck. I don’t know if he’s overconfident, but he has done that many times before. It gives an impression he does that all the time. If I f***ed like that, I would be punished, for sure. The UFC has to do the right thing.”

Last time Jones was in trouble was back in 2015, when he was arrested for a hit and run incident, that involved a pregnant woman. He was given 18 months of supervised probation by the court and was stripped of his title by the UFC. Prior to that ‘Bones’ was arrested for drink driving in 2012.

Do you agree with Glover Teixeira? Should Jon Jones should be stripped of his UFC light heavyweight title?