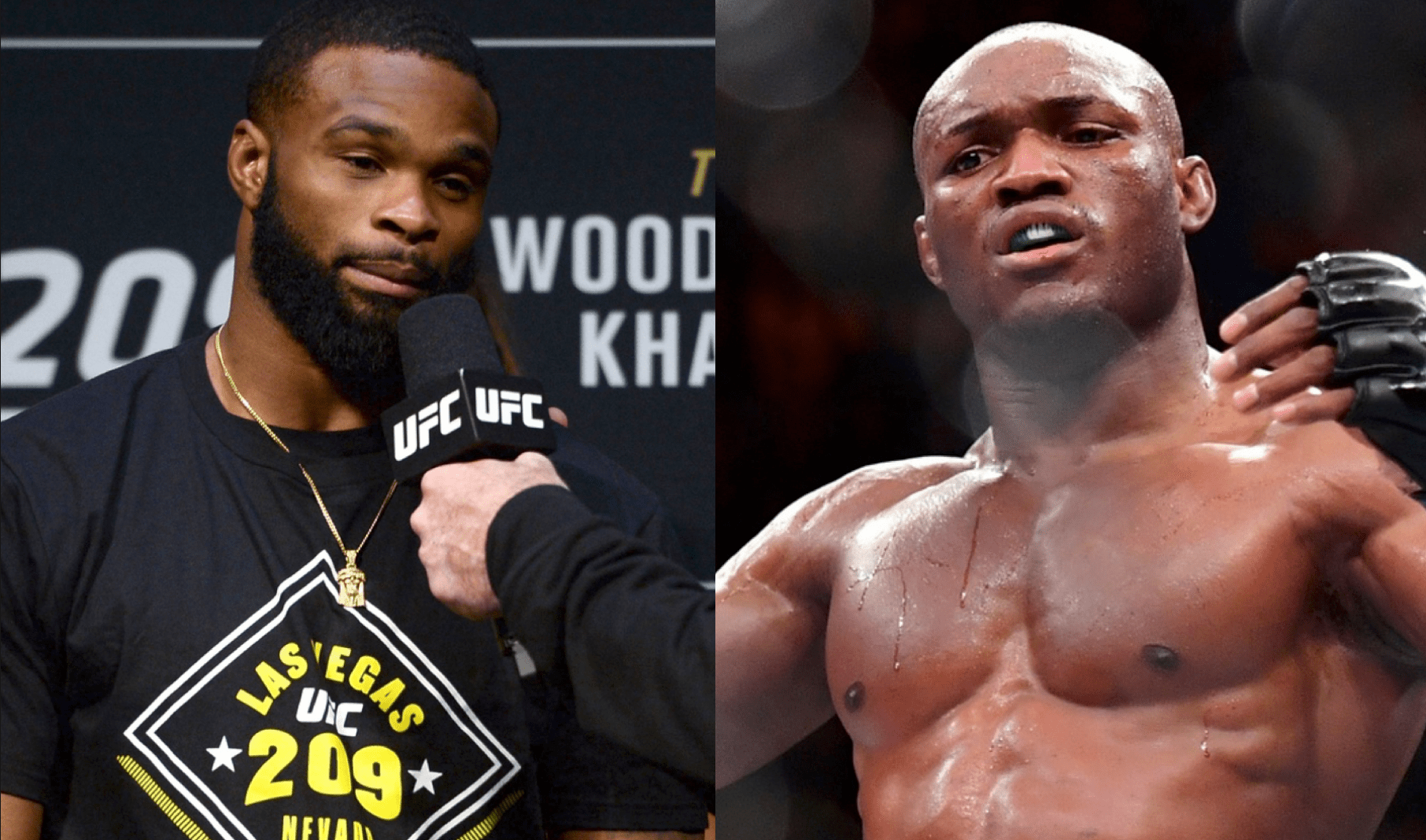 Within twenty minutes, TSN‘s Aaron Bronsteter replied to the tweet that he believes Woodley vs Usman will co-main event UFC 235.

Ali has a ton of clients, but I'm guessing this indicates a Woodley/Usman co-main is on the horizon for UFC 235. https://t.co/uqkJTWrYle

As I wrote a few days ago, there has been somewhat of a love triangle between Woodley, Usman and Colby Covington. Now it would appear that Usman has won the race to challenge the Welterweight Champion. If this is to be the case, you would expect that Covington would now wait and fight the winner.

Just a few days ago, Woodley and Usman got in a lengthy dispute on Twitter. You can see that exchange here.

What do you think of this match up? Ariel Helwani, Woodley and Covington recently did a poll and the majority of people wanted to see Woodley vs Covington.

Say whatever the fuck you want about @danawhite the man always keep his word to me he always comes thru and he came thru for @USMAN84kg not because he likes Usman but because he deserves it. Young fighters take a note, when you willing to fight, you get opportunities @ufc

And just a moment ago, Ben Askren tweeted this:

It looks like we now have an official fight on our hands!