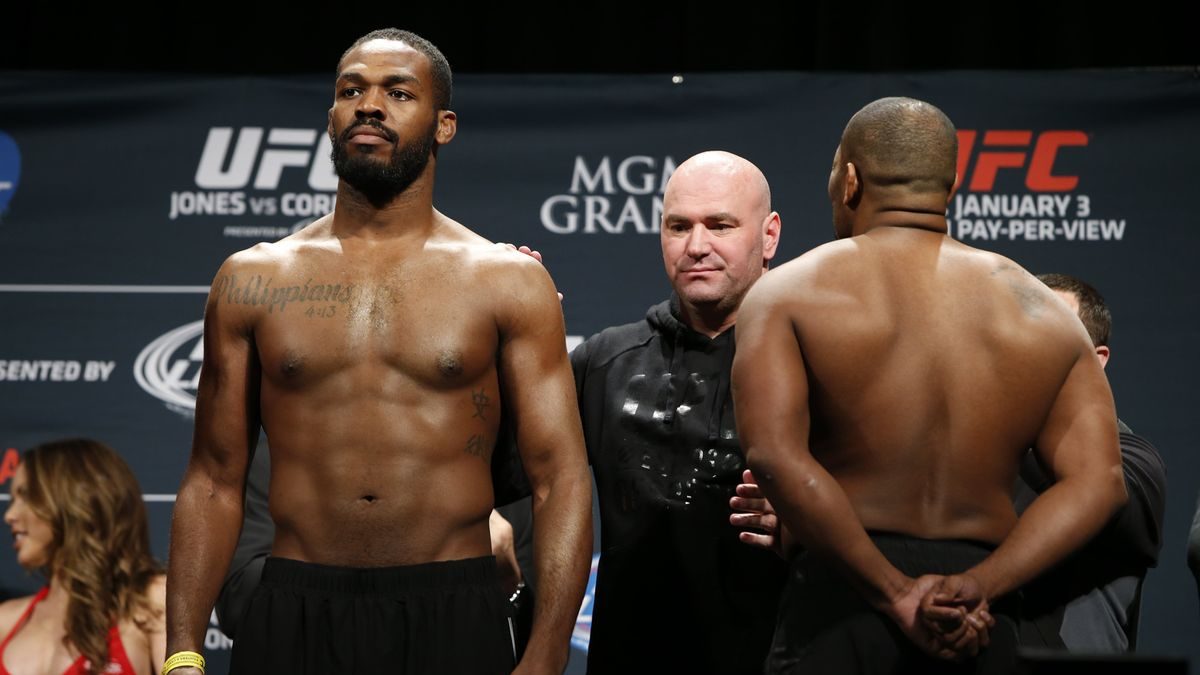 Jon Jones and Daniel Cormier have been like fire and ice. Neither man hasn’t been able to play nice, or have anything good to say about the other. Their rivalry started years ago, and while Cormier has since become a champ-champ and Jon has battled adversity, they’ve never truly outgrown each other.

With Daniel Cormier recently losing the heavyweight title, Jones took to social media to express his happiness. Furthermore, “Bones” also relished the fact that he was back on top in the pound-for-pound rankings. The animosity between both men never showed signs of subsiding. That is until Jon took to social media just a while ago, to send “DC” a message of courage and hope.

Yesterday, Cormier revealed that his father had tragically passed away after battling with cancer. Daniel took to social media to post a lengthy message, talking about how his father was his role model and inspiration. While the world sent messages of condolence and strength, one wouldn’t have expected Jon to follow suit.

Jones took to Twitter, saying, “All beef aside, I’m really sorry about your loss DC. Know that he’s in heaven with the opportunity to watch you front row and center for the rest of your life. Continue living a life that makes him proud. Thoughts go out to you and your family today.”

Jon Jones is a family man as well, and he knows what it means to be a father. Jon’s message once again reminds us how the sport of mixed martial arts transcends hate and bitterness, and brings people closer together.