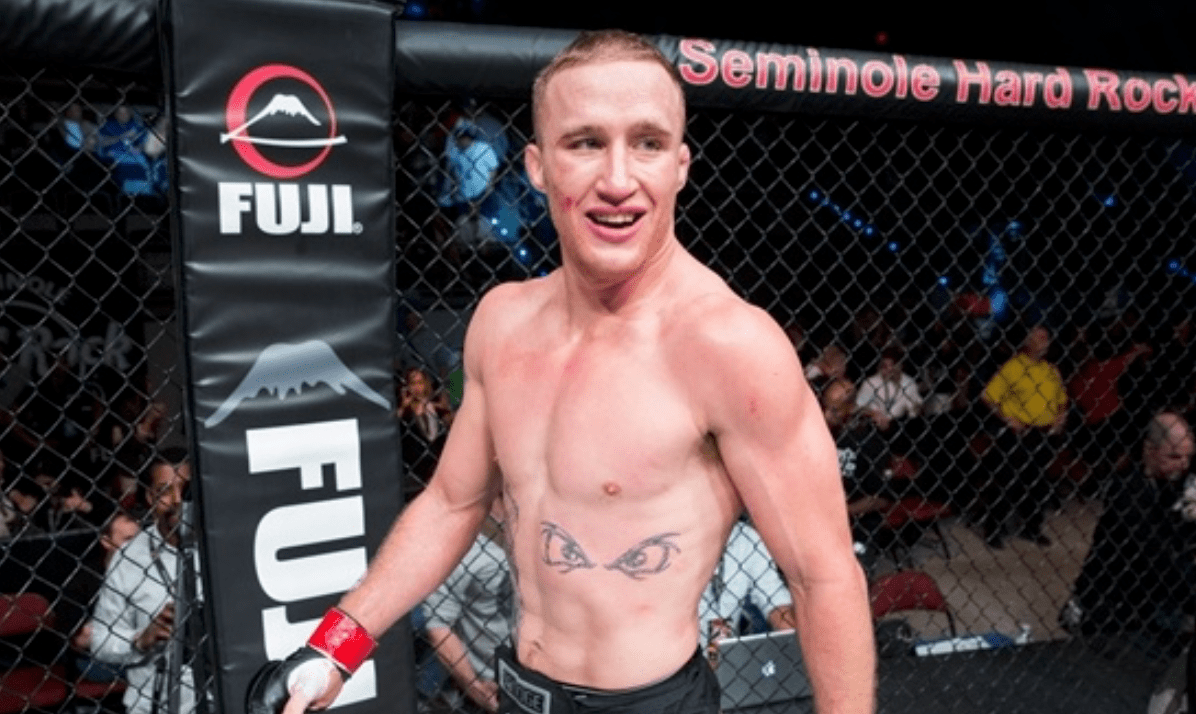 There are several things that Justin Gaethje isn’t happy about right now. As he told ESPN.

“I’m f***ing pissed, man. I’m pissed about a lot of things. I’ve been involved in Fight of the Year the last two years, and that’s all f***ing cool and it sounds good to fans, but I don’t get a damn thing for that.

“It’s bulls***. NFL players get bonuses for sacks, completions, rushing yards, whatever. I go out and put it on the line like I do, and I pretty much get s*** on.”

And it sounds like he’ll have to put it all on the line again in his next fight, if that turns out to be against who he suspects it will be.

“[Edson] Barboza is up there. He’s a scary fight, but I like being scared. And that’s a fight that me, as a fan, would want to see. I know how much fans would love something like that. So I’ll go out there and try to finish that dude with leg kicks.

One of the things Gaethje isn’t happy about, is his pay structure. He believes that because he entertains every time he steps foot inside the Octagon, he shouldn’t fight for a win bonus. He should be paid the full amount up front, win or lose.

“They should say, ‘Yes, you deserve it, congratulations,’ and put it all over the media. Let everyone know there is a way to achieve that. They should use me as an example for that but I’m pretty biased when it comes to myself.

“The conversation was good. They respect what I do and they pay me a lot of money. That’s the truth. But I’ve also earned every bit of it.”