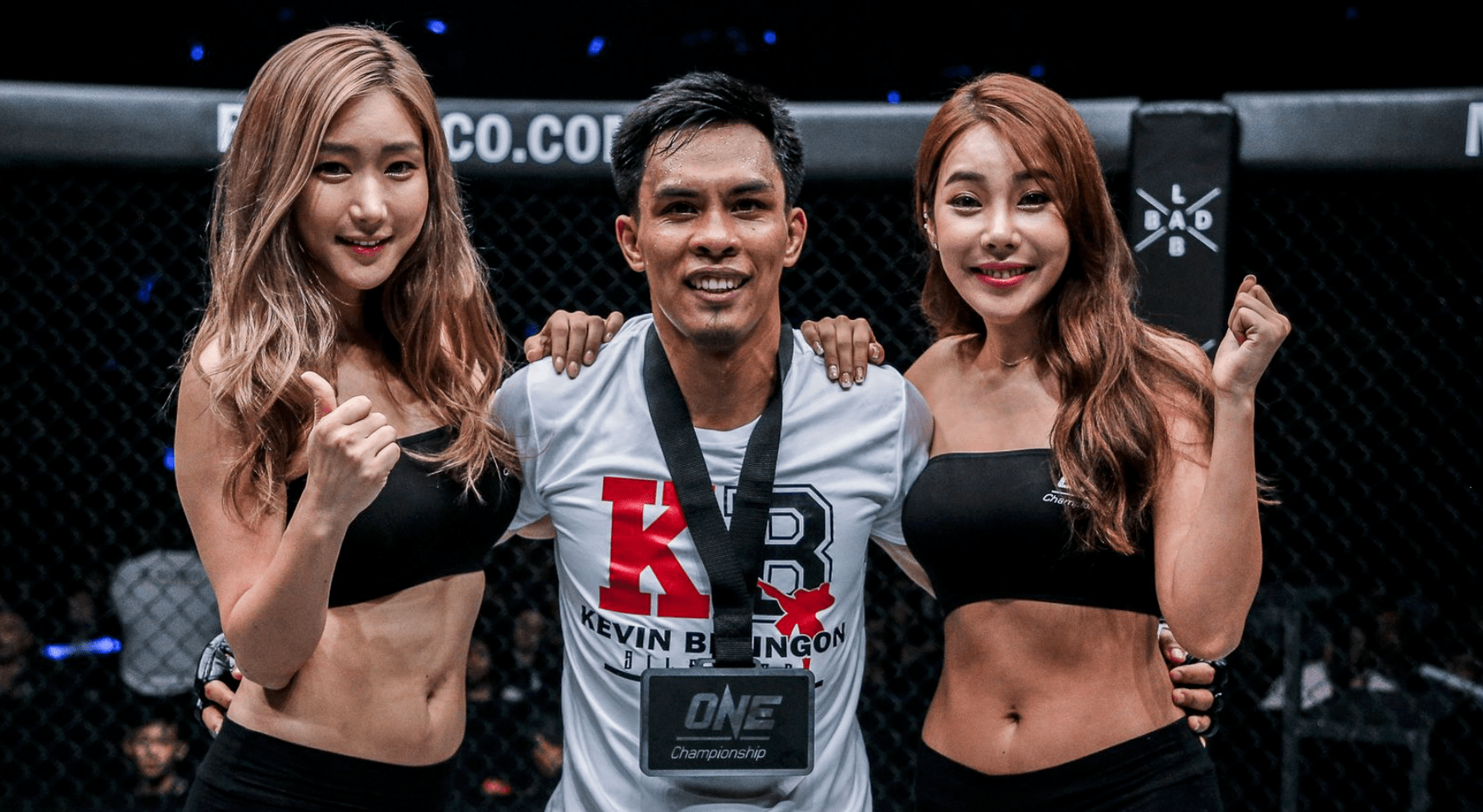 Kevin Belingon will be returning to action for the first time since October of last year, where he came up short challenging Bibiano Fernandes for the ONE bantamweight title at ONE: Century. Now, the 33 year old faces John Lineker at ONE: Inside The Matrix 3 this Friday night.

Lineker made his ONE debut at ONE: Dawn Of Valor last October, defeating Muin Gafurov by unanimous decision. He is currently the number five ranked bantamweight in ONE Championship, and will be looking to move up the rankings with a win over Belingon in a battle of the knockout artists. Speaking to ONE Championship, the former champion said he promises not to disappoint in his upcoming match.

“Ever since John Lineker signed with ONE, all I’ve been hearing and reading from the fans is Belingon versus Lineker,” Belingon said. “Now it’s finally here, and I’m excited for it. Expect fireworks. Expect it to be a good one.”

Battle Of The Big Hitters

Their matchup is certainly going to be a battle between two hard hitters. Belingon holds the record for most knockouts in the ONE bantamweight division, with six. While Lineker has amassed 14 knockouts over 32 career wins. ‘The Silencer’ knows that both fighters’ styles will feature prominently in the fight.

“One look, and it’s easy to see that we’re both hard hitters, and that’s the reason why this matchup is so exciting,” Belingon said. “It will be very interesting given our styles and I plan to keep it that way. At the end of the day, I hope to get my hands raised.”

“Adjust Well And Adapt To The Changes”

Despite the similarity in styles, Belingon believes he has the overall advantage over his opponent.

“I believe I’m quicker than him,” said Belingon. “I think I’m more agile and have better endurance – those are just some of the advantages that I believe I have in this match.”

Belingon also believes his preparations amidst the coronavirus pandemic will pay dividends.

“I thought we were able to adjust well and adapt to the changes that the pandemic brought. That’s why I believe I’m in good shape. We’ve been preparing at home, making the most out of the limitations, just to make sure we were in good condition once we started our camp for this.”

While he is not making any bold predictions, Belingon has promised that he will bring everything he has come fight night, and leave everything in the ONE Circle.

“I don’t like predicting things because, in a fight, we can never really tell,” said Belingon. “But make no mistake about it – I’ll go for the knockout if the opportunity presents itself.”

Who will emerge victorious when Kevin Belingon takes on John Lineker at ONE: Inside The Matrix 3?