Legend 14 Set To Go Down In December 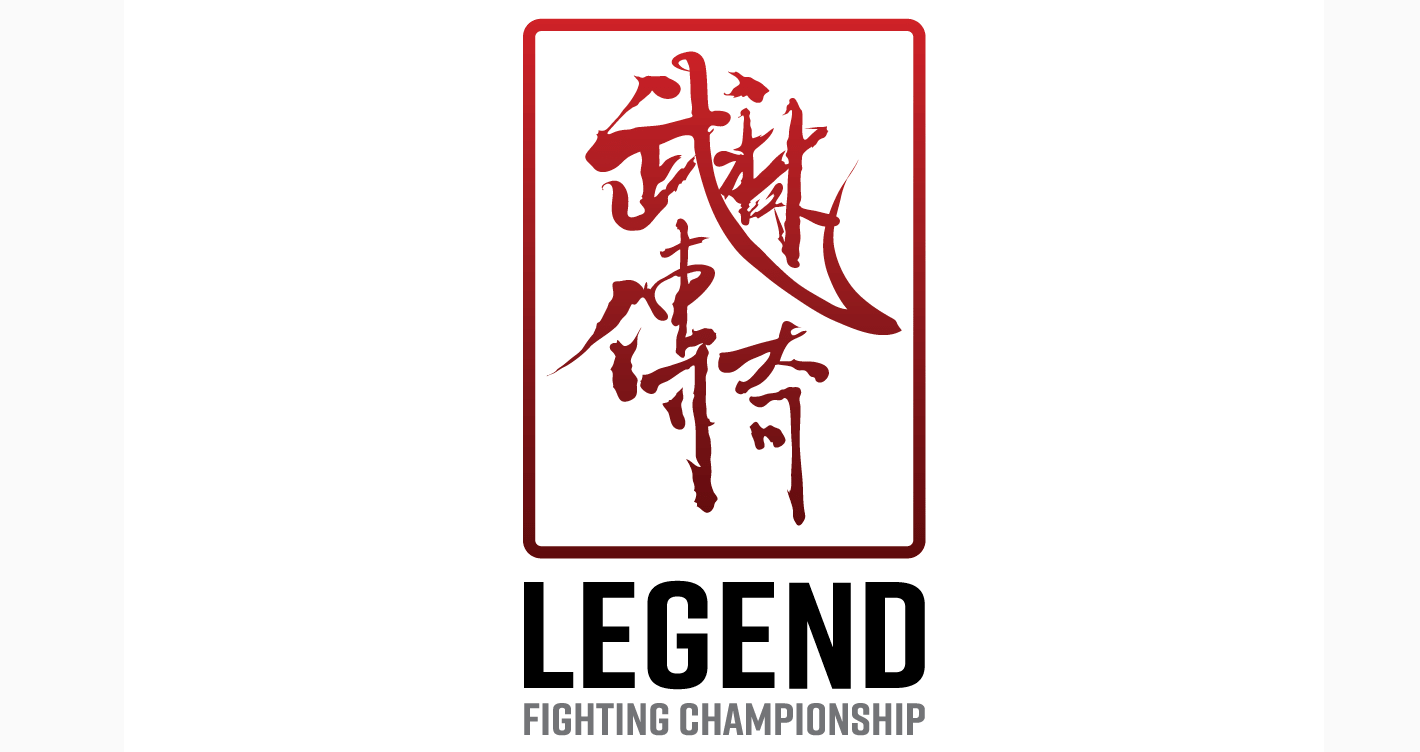 After a successful return in September, Legend Fighting Championship, China’s largest globally recognised mixed martial arts event, has confirmed it will return to the MGM COTAI, Macau on December 28th, 2019 for Legend FC 14.

The prestigious MGM Theater will again play host to China’s greatest MMA athletes for Legend FC 14. In line with its MGM partnership, Legend will provide a unique night of sports and entertainment that fans have come to expect.

“The dynamic nature of MGM Theater gives us the canvas to display Chinese mixed martial arts against the backdrop of immersive LED content, interactive in-venue entertainment and a VIP experience that is unlike any other in the industry,” said Matthew Kwok, Legend Fighting Championship Chairman.

“Our partners at MGM bring a knowledge and experience in the entertainment world that matches perfectly with our expertise in the world of sports, broadcast and great competition.”

Legend FC 14 will see the return of its one-night Sanda Tournament, featuring competition under both modified Sanda rules and mixed martial arts.

“Our roster is full of extremely talented athletes and that talent will be on full display come 28 December,” said Vaughn Anderson, Legend FC’s Director of Competition.

“A lot of our former athletes have gone on to achieve great things in MMA around the world and we will continue to show how great Chinese MMA is.”

“Most athletes that have risen through the ranks in Chinese martial arts have trained and competed in Sanda, which is similar to my background. It is great to see Sanda as a sport shown on the global stage. Legend FC 14 will no doubt be a great event,” Li said.