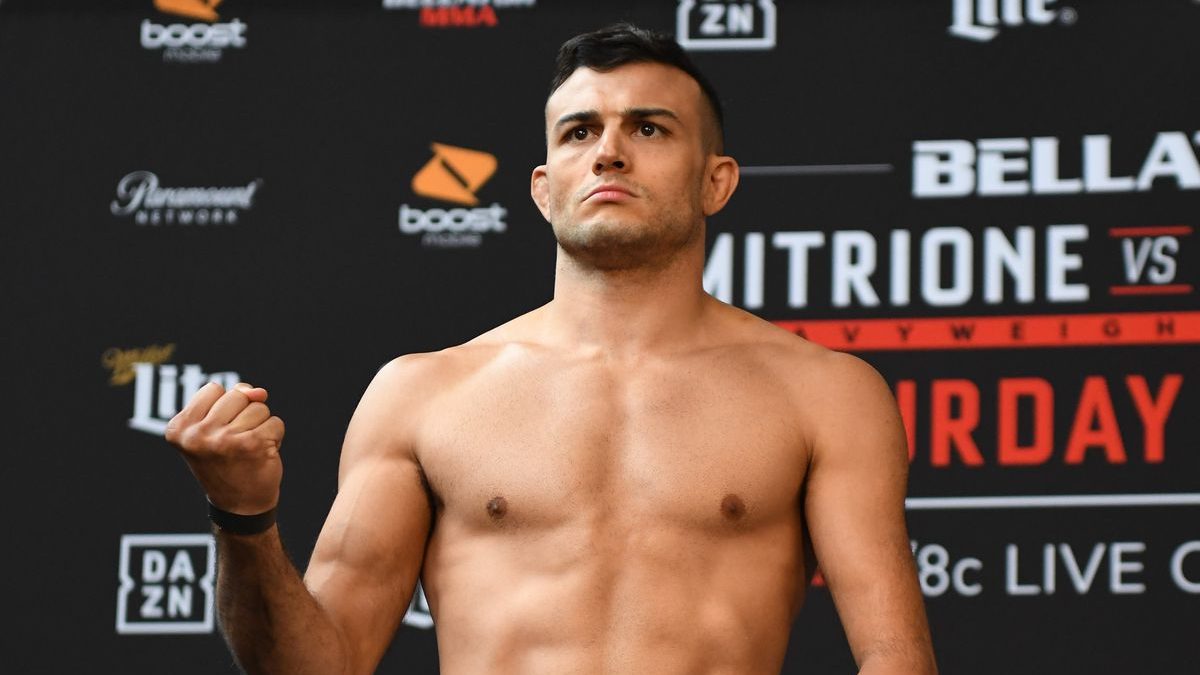 Nick Newell made his Bellator MMA debut last month, and defeated Corey Browning by first-round submission at Bellator 225. The promotion has now decided to offer the fighter a multi-fight deal. Newell impressed on his debut, with a clinical performance capped off with a slick submission to pick up the win.

Newell is an inspirational figure in the sport of mixed martial arts. A congenital amputee, he fought on Dana White’s Contender Series in 2018, but lost the fight. If Newell had managed to pick up the win, he would’ve been signed to the UFC.

Nick Newell, 33, has since been on a two-fight winning streak, and will likely fight on Bellator MMA’s next event in the Mohegan Sun (likely on October 25 and 26). Mohegan Sun is close to Newell’s hometown of Milford, Connecticut, and was the venue for Bellator 225.

Nick Newell (16-2 MMA) has fought for promotions including World Series of Fighting, where his only loss in the promotion came against Justin Gaethje for the WSOF Lightweight Championship, and Legacy Fighting Alliance. The 33-year old has been fighting professionally for over a decade, and lost his fight on Dana White’s Contender Series to Alex Munoz by unanimous decision.