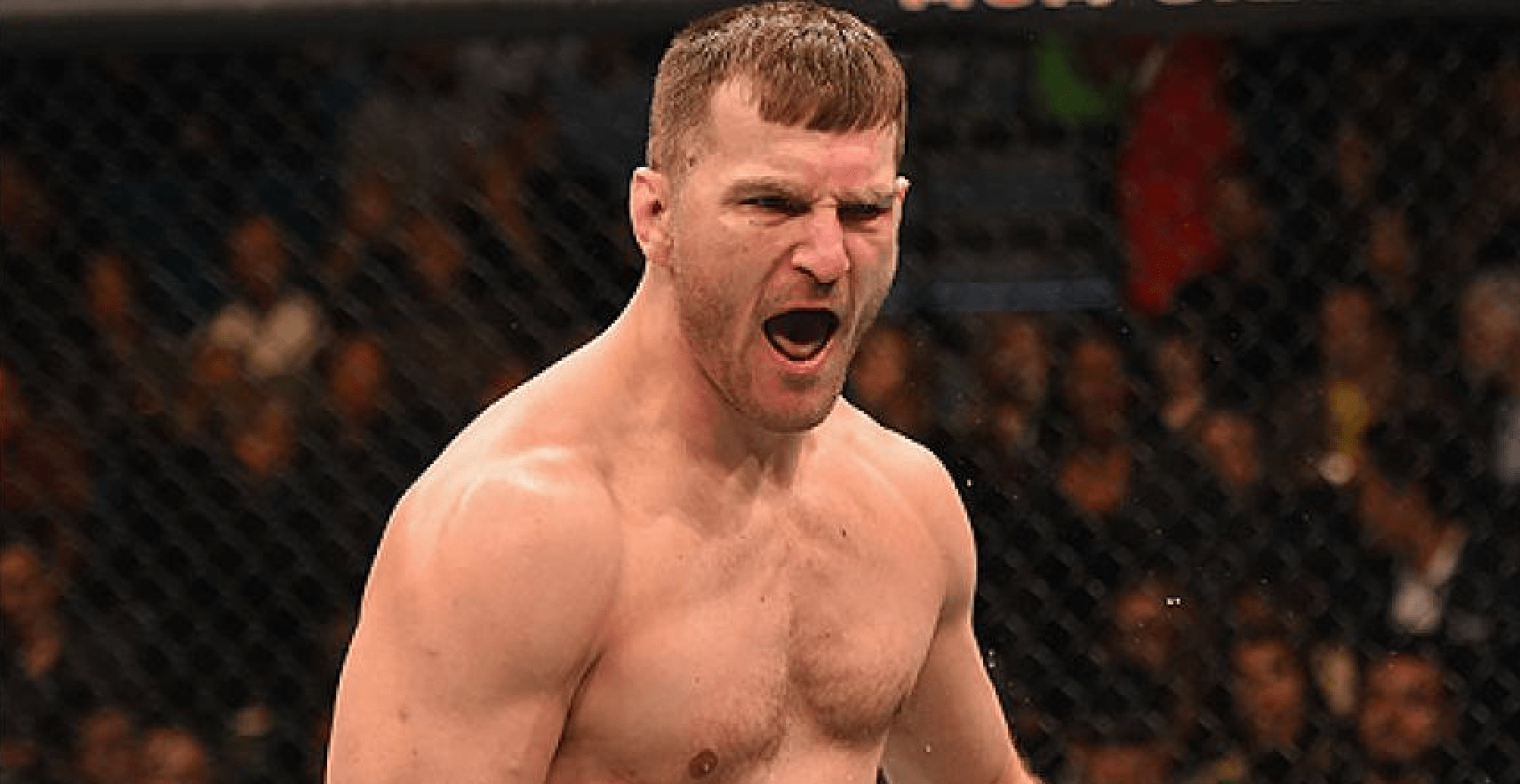 Colby Covington has a history of upsetting his fellow professional fighters. And not only in his own weight class. Covington previously had a run in with UFC heavyweight Fabricio Werdum in Australia two years ago, when the Brazilian infamously threw a boomerang at ‘Chaos’. Now it would appear that Covington has upset another UFC heavyweight, in the reigning champion, Stipe Miocic.

Speaking to Bernard McGuirk, on TalkRadio 77 WABC (as transcribed by The Mac Life), Miocic said that he wants a word with Covington, over an incident with his wife at UFC 241.

“I’m kinda upset with that kid. He was saying stuff to my wife after my fight. I might have to talk to him about that. I’m not trying to start anything here, I’m just saying I want a normal conversation. I’m not gonna go out and take his head off. I’m just gonna talk to him like a normal person.

“So my wife was walking to the cage and I guess he was saying something to her and my manager being the man he is told him to shut the fuck up. To this day my manager will not tell me what he said, so I’m going to find out. I’m very good, I’m like the FBI. I will find out what he said and I’m just gonna go up to him and talk to him about it.”

Luckily for Covington, it doesn’t appear that Miocic wants to ‘take his head off’ but just get to the bottom of what was said to his wife.

Miocic won his UFC heavyweight title back at UFC 241, beating Daniel Cormier in their rematch. And from his calm response to Covington saying something to his wife, it sounds like the ‘baddest man on the planet’ is still on cloud nine. Much to the disappointment of many fans, who we’re sure would love to see Covington get his comeuppance.

Covington is coming off a dominant unanimous decision win over Robbie Lawler, last month at UFC Newark. The UFC were working on a title fight between Covington and Kamaru Usman, to headline UFC 244 at Madison Square Garden in November, but negotiations broke down.

Do you think it’s only a matter of time before Colby Covington upsets the wrong person?