ONE: Century Pre-Bout Interviews And Coverage 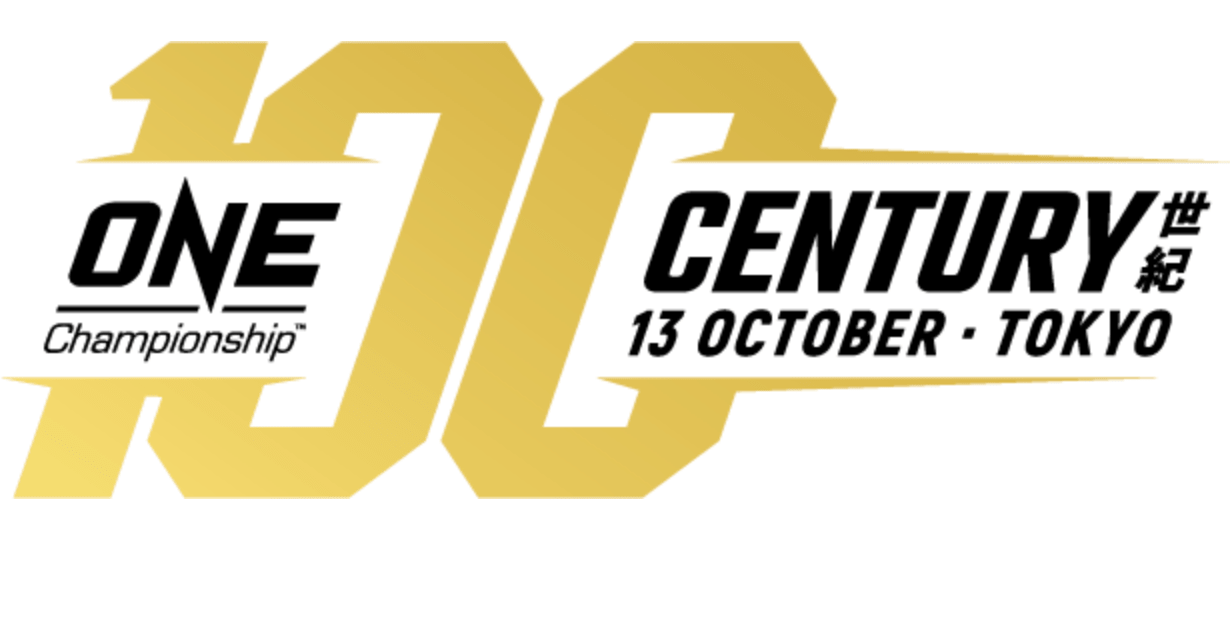 ONE: Century goes down on Sunday at the Ryogoku Kokugikan in Tokyo, Japan. ONE Championship’s 100th live event will see two stacked cards go down in one day.

ONE: Century Part 1 will see Angela Lee defend her ONE atomweight title against the ONE strawweight champion, Xiong Jing Nan. It will also see twelve time UFC flyweight champion Demetrious Johnson, face Team Lakay’s Danny Kingad in the ONE Flyweight World Grand Prix final and Saygid ‘Dagi’ Arsanaliev face ONE lightweight champion Christian Lee in the ONE Lightweight World Grand Prix. Lee has stepped in on late notice, after Eddie Alvarez was forced to withdraw injured.

Aung La N Sang will defend his ONE light heavyweight title against the ONE heavyweight champion Brandon Vera, in the main event of ONE: Century Part 2. Bibiano Fernandes is also set to face Kevin Belingon for the fourth time, as he defends his ONE bantamweight title. And the third GP final will go down, as Giorgio Petrosyan will face Samy Sana in the ONE Featherweight Kickboxing World Grand Prix final.

Ahead of ONE: Century, we spoke to some of the athletes competing on the historic card. As well as previewing the event with ONE Championship VP and former UFC bantamweight champion, Miesha Tate.

ONE: Century goes down on Sunday morning, starting at 9am local time. Here’s how you can watch both cards, wherever you are in the world:

If you missed out on the Open Workouts, you can watch them back here:

You can also watch the pre-fight press conference and face offs here:


And lastly, you can check out all the photos from the face offs here.


Ahead of ONE: Century, ONE Championship CEO Chatri Sityodtong, estimates that 70 million people will tune in to watch.