ONE Warrior Series To Return In 2020 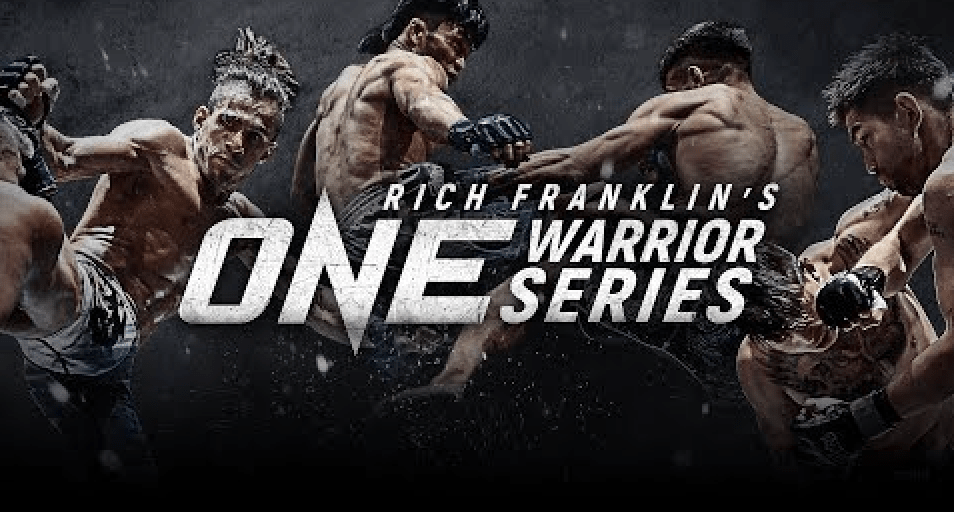 Rich Franklin’s ONE Warrior Series (OWS) will continue for a third year in 2020. The YouTube series sees Franklin travel Asia and beyond in the search of the best up and coming martial artists. The prize being a six figure contract with ONE Championship.

As well as the four seasons of the series, there have also been eight OWS events. All of which took place in Singapore, with the exception of the special OWS 8: Japan vs the world, which went down in Tokyo ahead of ONE: Century.

Some of the ONE athletes who were signed from OWS include:


The ONE VP and former UFC middleweight champion Rich Franklin, said that he was excited to be looking for more world champions in 2020.

“We have had nearly a dozen athletes climb through the ranks of ONE Warrior Series, earning contracts with ONE Championship. With these six events on our schedule, next year we will be traveling and recruiting heavily to fill our roster, and I am excited to see who rises to the top next. Stamp Fairtex is the first World Champion of many I expect to launch their careers in ONE Warrior Series.”

ONE Warrior Series director Jonathan Fong, who accompanies Franklin on his search for up and coming martial arts talent, stated that the aim is to find talent within Asia and beyond.

“As athletes graduate through our program and earn their contracts with ONE Championship, more prospects from all over the world are looking to follow in their footsteps. 2020 will be an exciting year for us as we aim to have more countries represented on our roster while we continue to expand recruiting beyond our core markets in Asia.”

OWS will visit iconic locations in countries such as Pakistan, Japan, New Zealand, Thailand, and South Africa, in 2020.

ONE Warrior Series also plans to hold six events in 2020, all set to take place in Singapore. The dates of which are:


Before then, One Warrior Series 9 is set to go down on December 4th.

ONE Championship also recently announced the initial schedule for the first half of 2020: