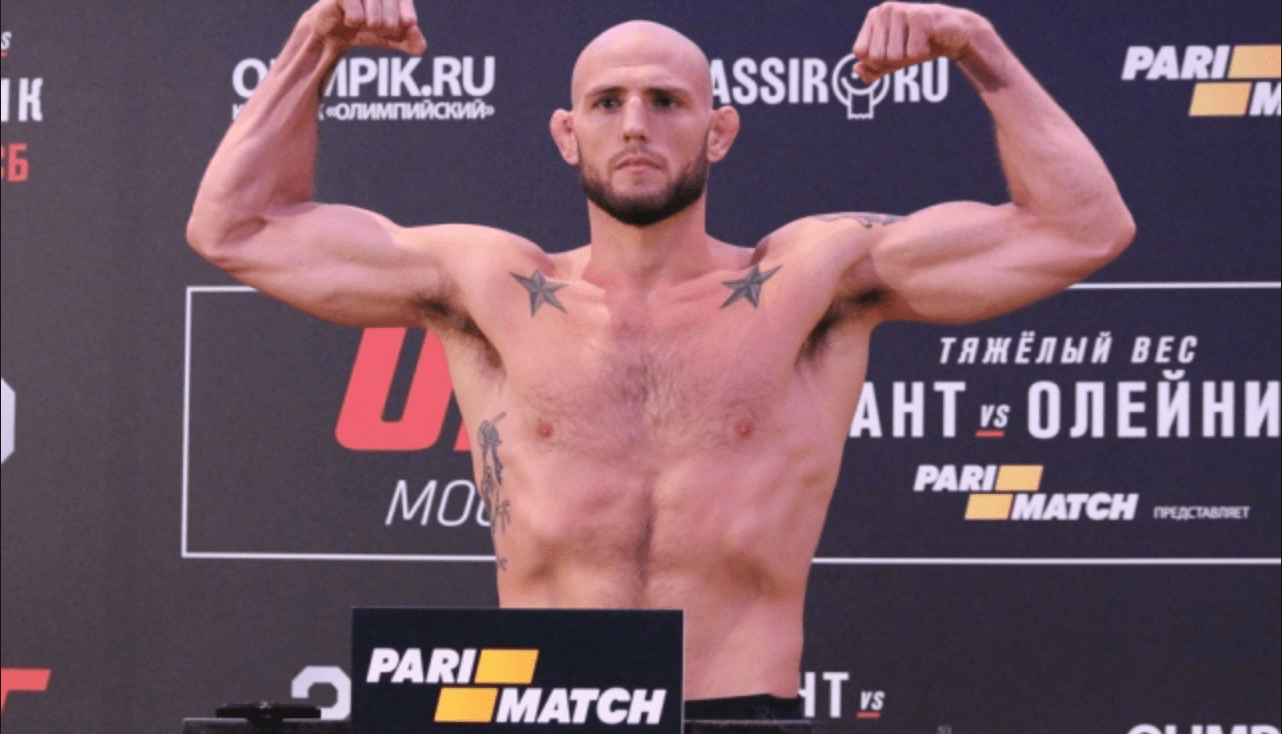 After revealing details of a women’s lightweight division/tournament for the new up-coming season (which you can read about here), the Professional Fighters League (PFL) have now announced more fighters for the 2019 season.

As well as new faces, some familiar faces from last season will return. Including all of last year’s champion, except for Sean O’Connell, who retired after winning the light heavyweight tournament.

Also returning is Hawaiian welterweight Ray Cooper III (17-6), who finished as runner-up last year, after impressing everyone all season. Interestingly, he will be joined in the 170lbs tournament by his cousin and former training partner Zane Kamaka.

The unbeaten Jordan Johnson, whose four of his ten wins came in the UFC, will be making his PFL debut in the middleweight tournament.

As will Brazilian Luis Rafael Laurentino, who fought an unbelievable 21 times in 2013. He currently has a 33-1 record.

Ahead of the new season, Ray Sefo, the President of PFL Fighter Operations had this to say:

“We are proud that PFL is the organisation fighters want to be part of, as these guys have the talent and star power to have chosen any MMA organisation. PFL has only 68 slots this year for fighters and the harsh reality is it is highly competitive to get into this league. Fighters from around the world want to control their own destiny and after seeing six of their peers last year cash $1 million cheques and win championship belts, they have come hungry to compete.”

The PFL has a completely unique format. Competitors gain points for wins and can earn bonus points for early finishes. The fighters with the most points at the end of the season move on to the playoffs. The second season will start on May 9th, the playoffs will begin on October 11th and the PFL Championship finals will go down on New Year’s Eve.. The winner of each tournament will win $1 million.