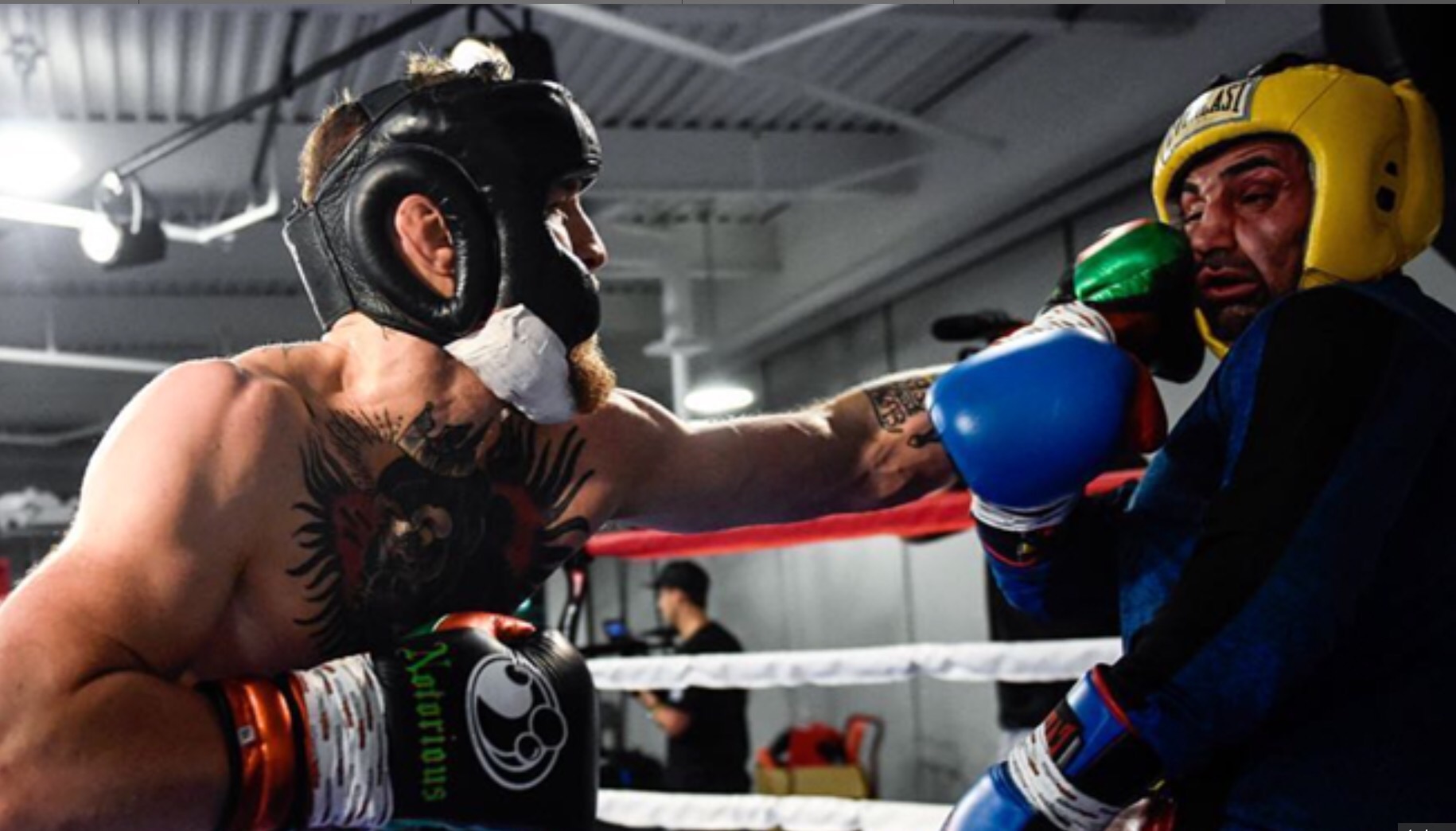 Conor McGregor might not be as active as he once was, but he is still undoubtedly the most popular MMA fighter on the planet. “Mystic Mac” lost to Khabib Nurmagomedov in what was one of the most talked about fights in recent memory, and while Conor has since been busy building his brand, rumours are now making rounds that the Irishman’s next walk-out might not to be to the Octagon.

Conor McGregor had earlier faced — and lost — to Floyd Mayweather Jr. During the lead-up to their boxing match, McGregor and his camp got into a tussle with Paulie Malignaggi. After Floyd’s recent win during the exhibition boxing match with RIZIN FF, Conor sent out a tweet, asking to be booked against Tenshin.

According to the rumours, Conor’s next fight is reportedly going to be against his old sparring partner, Paulie Malignaggi! The news was first reported by @BoxingKingdom14 on Twitter.

There is no love lost between Paulie and Conor. After Conor’s defeat to Khabib, Malignaggi took to social media, to rub salt over McGregor’s fresh wounds.

While this is still pure speculation, stranger things have happened in the world of mixed martial arts. Will McGregor next fight Paulie? Or will he step back inside the Octagon? Let us know what you think.