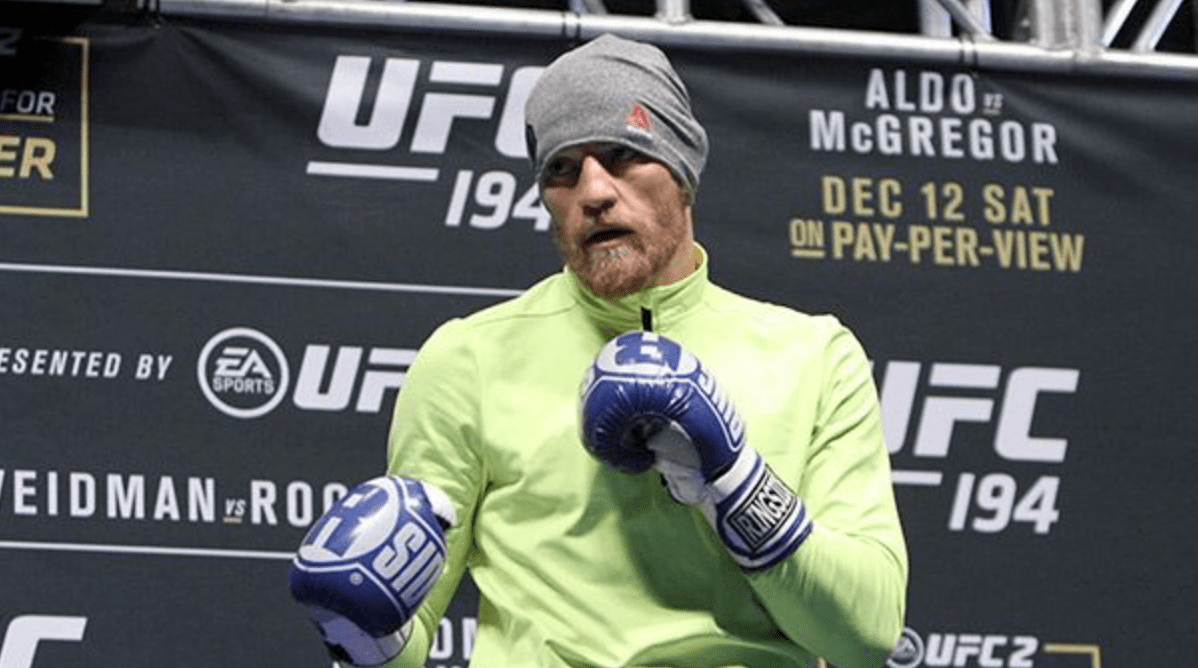 Boxing world champion Terence Crawford believes that Claressa Shields would ‘do well’ against Conor McGregor in a boxing ring.

Ahead of his WBO welterweight title defence this weekend, Crawford was asked by TMZ Sports what he thought about Shields calling out some of her male counterparts, including Shawn Porter and Gennady Golovkin.

Crawford’s response was that it shows just how confident she is. The 31 year old was then asked how he thought Shields would do against Conor McGregor in a boxing contest. Although Crawford didn’t go as far as to say that Shields would beat McGregor, he did say that he thought that she would ‘do well’ against the Irish man.

“I feel like she’d get in the ring and give anyone problems. Like I said Conor McGregor is man but at the same time she would do well against him.”

Crawford defends his WBO welterweight title this weekend against Amir Khan, at Madison Square Garden, New York. The three division champion is 34-0 in the ring.

How do you think Shields vs McGregor would go down inside the boxing ring?