This Is How The MMA World Reacted To UFC 258 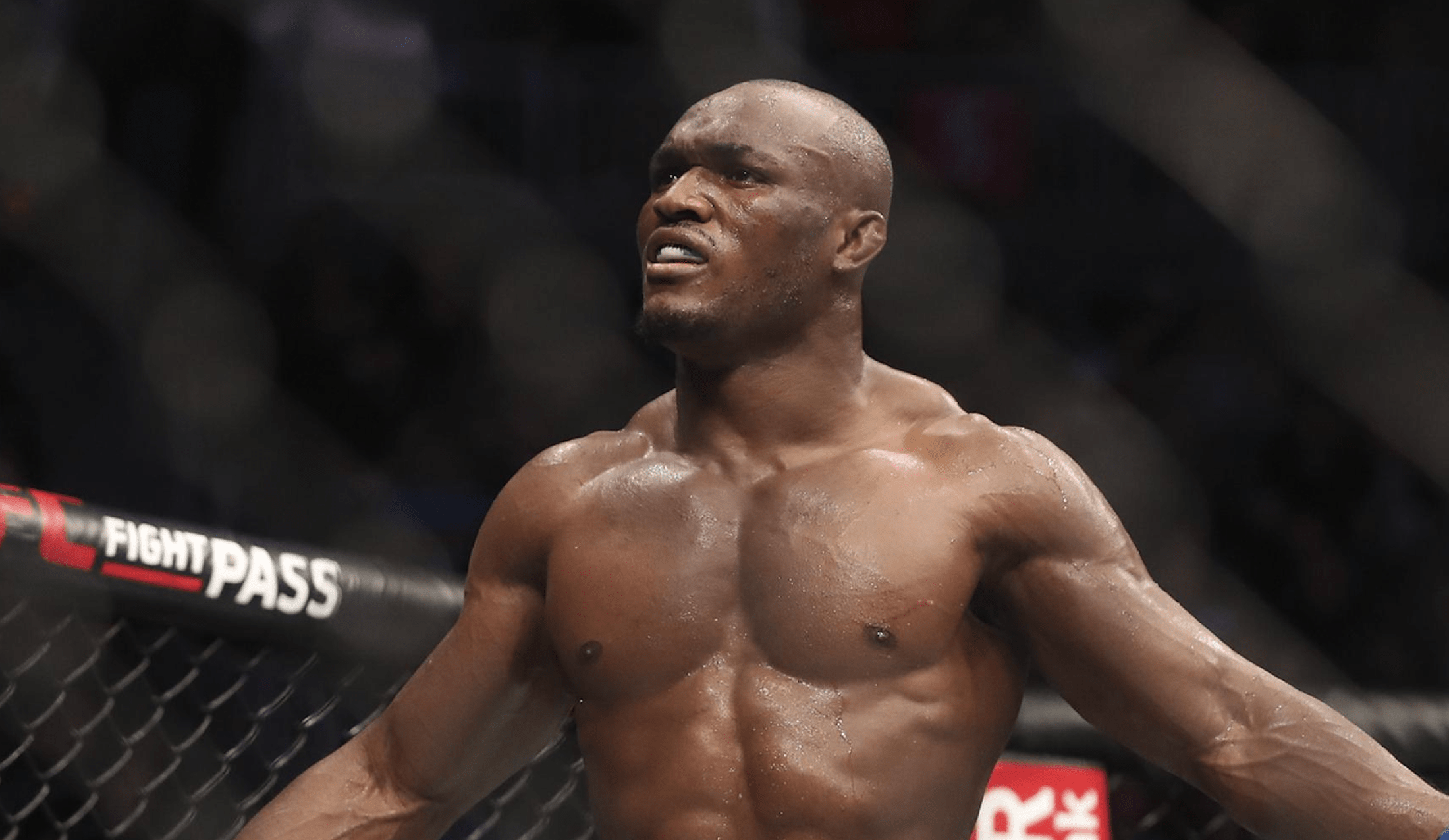 UFC 258 went down on Saturday night at UFC APEX in Las Vegas, Nevada. The promotion’s first title fight of the year say Kamaru Usman finish his former teammate Gilbert Burns in the third round, to defend his welterweight title.

In the co-main event, Alexa Grasso withstood a strong third round from Maycee Barber, to win by unanimous decision. The Mexican 27 year old looked fantastic on the feet and on the ground in the first two rounds of the top 15 flyweight contest.

You can see the full results and post fight videos from UFC 258 here, and the Performance of the Night bonus award winners here.

This Is How The MMA World Reacted To UFC 258:

The UFC returns next weekend with UFC Vegas 19, which will see a top five heavyweight clash between Curtis Blaydes and Derrick Lewis feature in the main event.