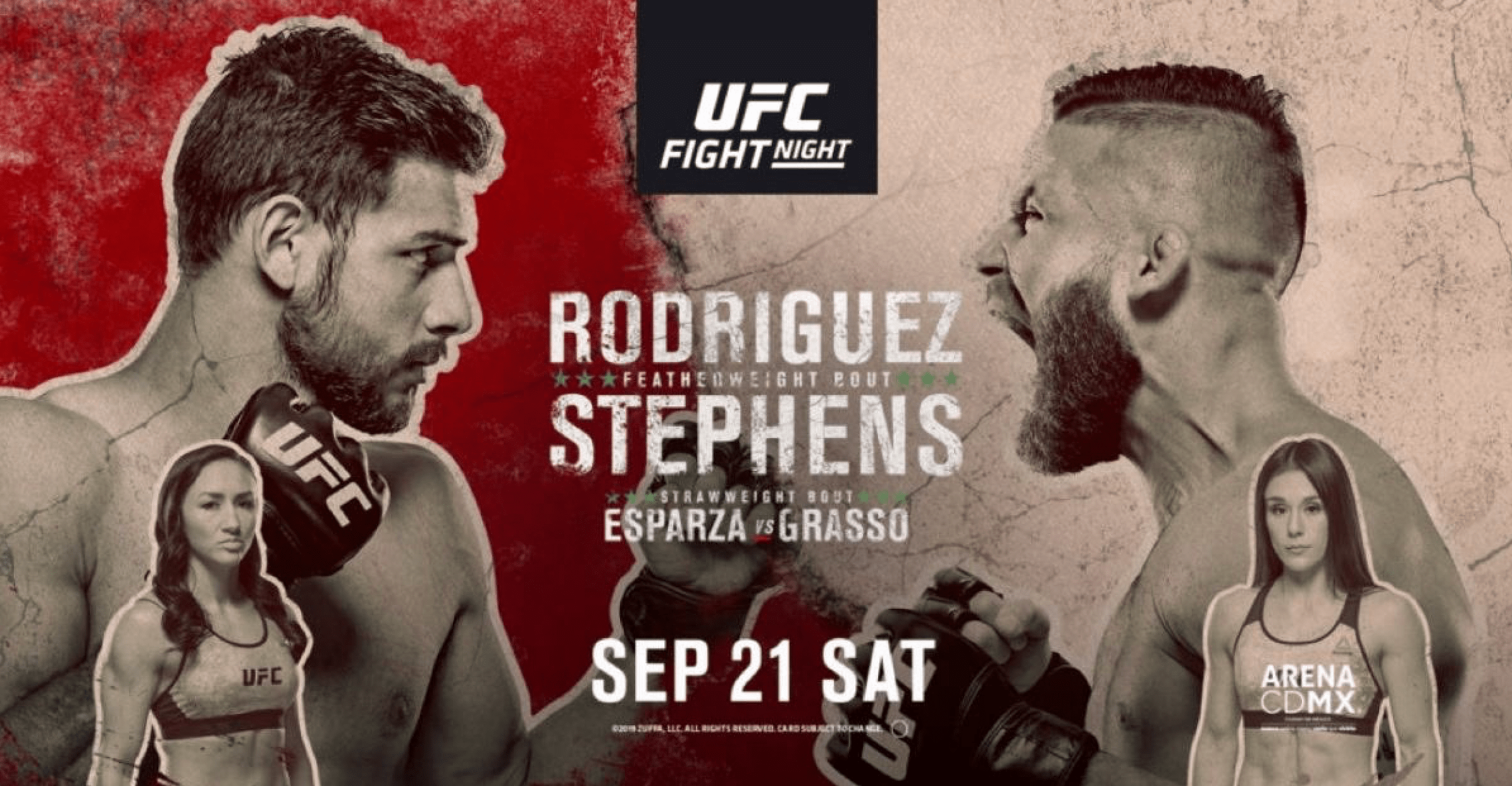 UFC Mexico went down on Saturday night at the Arena Ciudad de Mexico in Mexico City, Mexico. The main event between Mexico’s Yair Rodriguez and Jeremy Stephens had an unfortunate ending, after an accidental eye poke by the home favourite on Stephens, ended the fight after only fifteen seconds. The co-main saw an entertaining back and forth fight between Alexa Grasso and Carla Esparza, in a women’s strawweight bout.

Yair Rodriguez vs. Jeremy Stephens – No contest due to an accidental eye poke (0.15)

Angela Hill def. Ariane Carnelossi via third round TKO – Doctor’s stoppage due to cut above the eye (1:56)


This is how the MMA world reacted to the main and co-main events at UFC Mexico: