Anthony Joshua: I Did Not Have A Panic Attack Before Andy Ruiz Fight 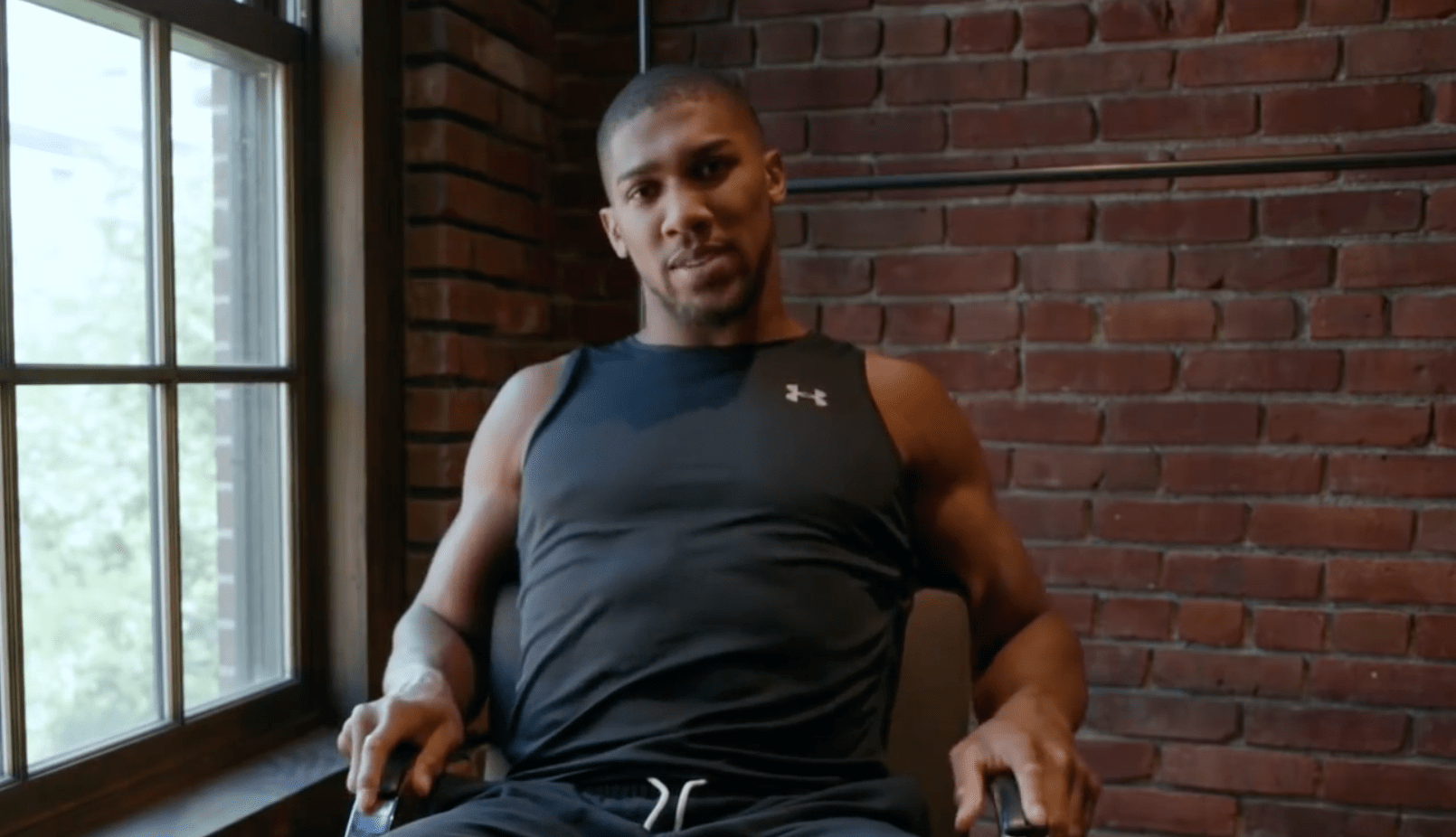 In the last hour, Anthony Joshua has posted a video onto his YouTube channel, reflecting back on his loss to Andy Ruiz Jr. this past weekend.

The loss was the first loss of Joshua’s professional career and has been labeled as one of the biggest upsets in combat sports history.

Joshua is remaining positive and philosophical about the result though. Posting the video from New York, the 29 year old said that despite the drama of his original opponent Jarrell Miller being pulled from the card for testing positive in three separate drug tests, Luis Ortiz pulling out and then Ruiz coming in on relatively late notice, his training camp was “spot on”.

Despite a great training camp, which started in Sheffield and ended in Miami, Joshua was stopped in the seventh round in his US debut, at Madison Square Garden. Resulting in the loss of his WBA (Super), IBF, WBO, and IBO heavyweight world titles. It’s a loss that ‘AJ’ said is tough to take but will take like a man.

And it’s that balance that is allowing Joshua to look back at his first fight in New York, positively. Stating that it was still an amazing night.

“It was an amazing night. From the changing room, in the [New York] Knicks’ changing rooms space. I warmed up really well. I had no panic attack. I’m not that type of person.”

The former champion also confirmed that there was a rematch clause in the contract and that it included a date and location. Although he didn’t say when or where the rematch will go down, he did say that he wouldn’t mind if it was in New York again.

If you were Anthony Joshua, where would you want the rematch to take place?