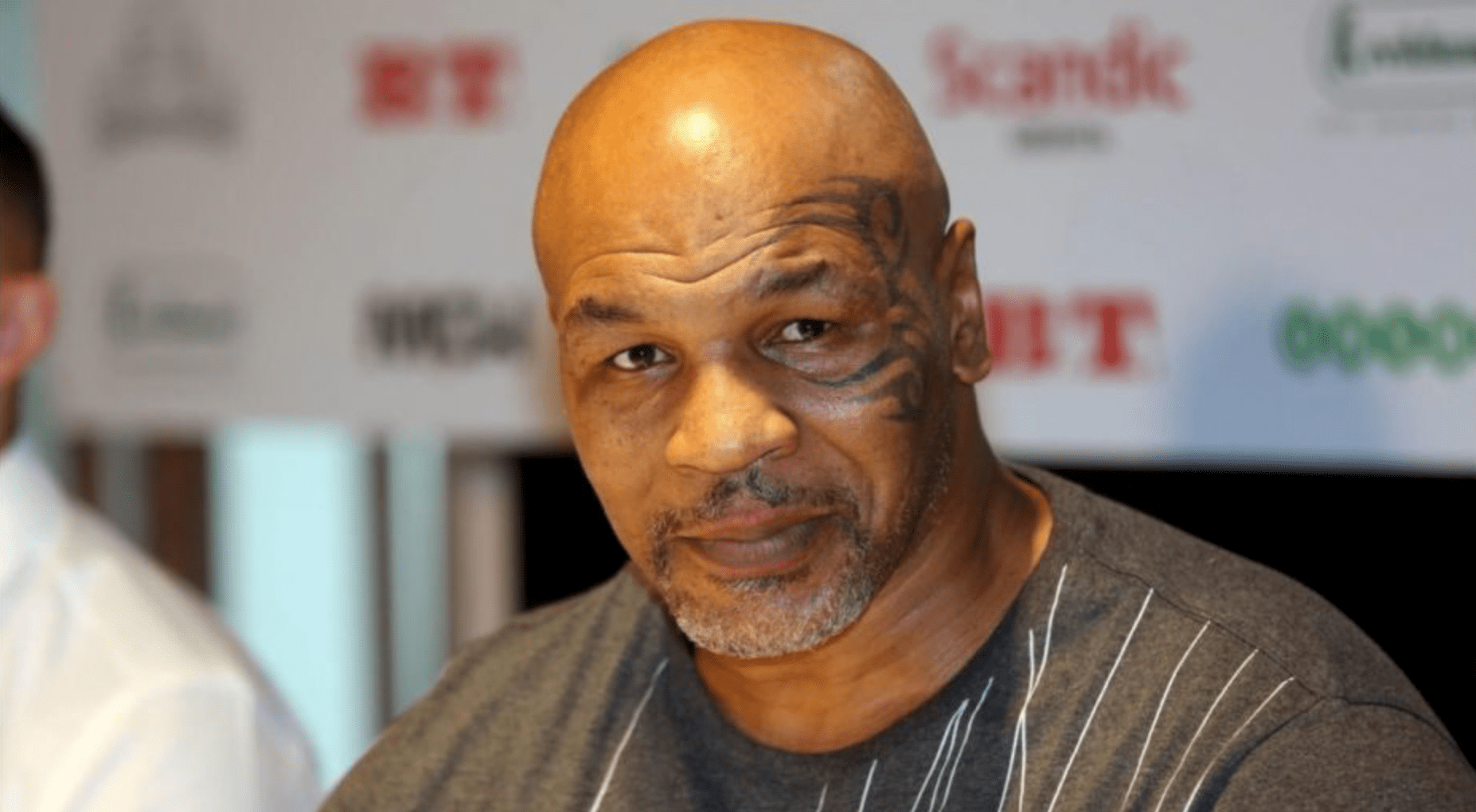 Mike Tyson has cemented himself as one of the greatest heavyweight boxers of all time. Now BKFC president David Feldman is trying to bring the 53-year old to his bare knuckle promotion, with an offer exceeding the original $20 million from earlier this month.

Speaking to MMA Fighting, Feldman said he believes he can get a deal done with the boxing legend,

“I think I know what we need to do to make this thing happen.”

Tyson recently showed interest in returning to action for a potential charity match. As soon as news broke, promoters from around the world began to reach out with multi-million dollar offers.

As speculation rises for who is the front-runner to face off against ‘Iron Mike’, both Tito Ortiz and Ken Shamrock have expressed interest, with Ortiz even stating he has been offered the matchup.

Feldman denies offering Ortiz the fight and has a different idea for who he’d like to see Tyson face.

“I didn’t offer that [to Ortiz],” Feldman said. “I don’t know that it really draws. I think a Wanderlei Silva, someone of that nature. No matter how old Silva gets, he’s dangerous, and I think that would be an intriguing matchup. Something like that, but I don’t actually have anything in mind right now.”

Even though it’s making headlines as of late, Feldman is not getting ahead of himself and wants to finalise a deal before working out potential opponents.

“First, I want to see if we can make the Mike thing happen, period, and then we’ll start talking opponents,” Feldman said. “We’re not successful yet in making that Mike thing happen. But I don’t think the door’s shut.

“He did say no immediately. But I think there’s room there.”

Tyson has taken on a philanthropic lifestyle since retiring in 2005, and feels that a charitable event would be his most ideal situation for a comeback.

“There are a lot of people out there that need help, and something like that could help a lot of people, that’s in need for help,” Tyson told TMZ Sports.

BKFC will return to action on June 26th with upgraded health and safety precautions to combat the coronavirus pandemic.

Who would you like to see Mike Tyson face in his return?