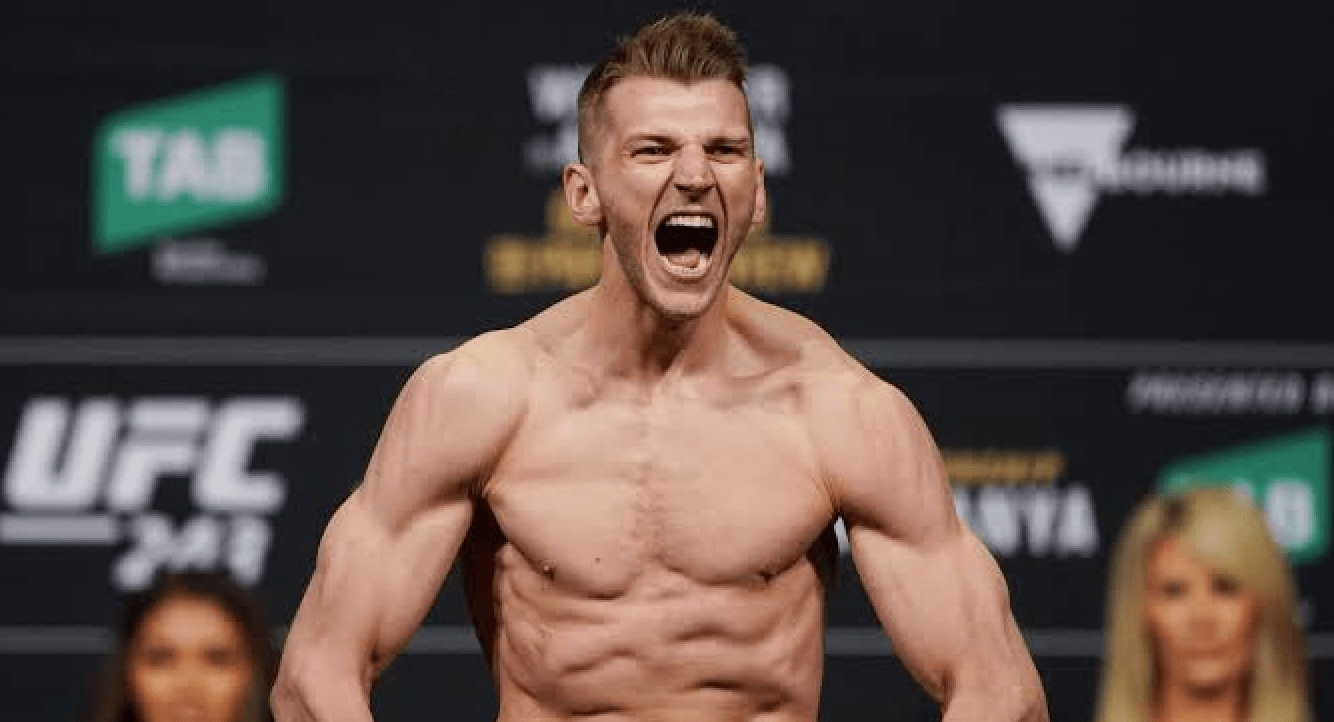 When he shares the stage with Conor McGregor at the UFC 257 press conference, Dan Hooker will be hoping to avoid his verbal onslaught.

Hooker is set to compete against promotional newcomer Michael Chandler in the UFC 257 co-main event, headlined by Dustin Poirier and McGregor. A pre-fight press conference featuring all four fighters is scheduled for Thursday, and given the fact that the Irishman has produced some of the most iconic moments on the mic, there’s a lot to look forward to.

Speaking to MMA Junkie, Hooker said that he is looking forward to being part of the ‘surreal’ experience, but understands that he might not get a lot of screen time with McGregor sitting just a few meters away from him.

“To be honest, I’m a fan of the sport – it’ll be pretty surreal to be sitting up [there] with those guys at such a huge press conference like that,” Hooker said. “I don’t put too much thought into it. I’m not a guy who goes away and practices my lines in the mirror or anything like that. I’m going to take it as it comes. Ninety-nine percent of the focus will be on Conor and what he’s going to do and what he’s going to say.”

However, Hooker said he’ll have to be on the ball in order to avoid a hostile response from ‘The Notorious’.

“You’ve got to be on your toes,” Hooker stated. “You don’t want to get ‘Who the f*** is that guy?’ or something like that. He could chuck you in the can in one line.”

While a press conference is all fun and games, what happens inside the Octagon is serious business, and Hooker warned his opponent that if he fails get on the inside and put him on his back on January 23rd, he’s going to be in trouble.

Hooker last fought at UFC Vegas 4 against Poirier, losing via unanimous decision in one of the fights of the year.