Demetrious Johnson: Adesanya Is On His Way To Becoming The GOAT 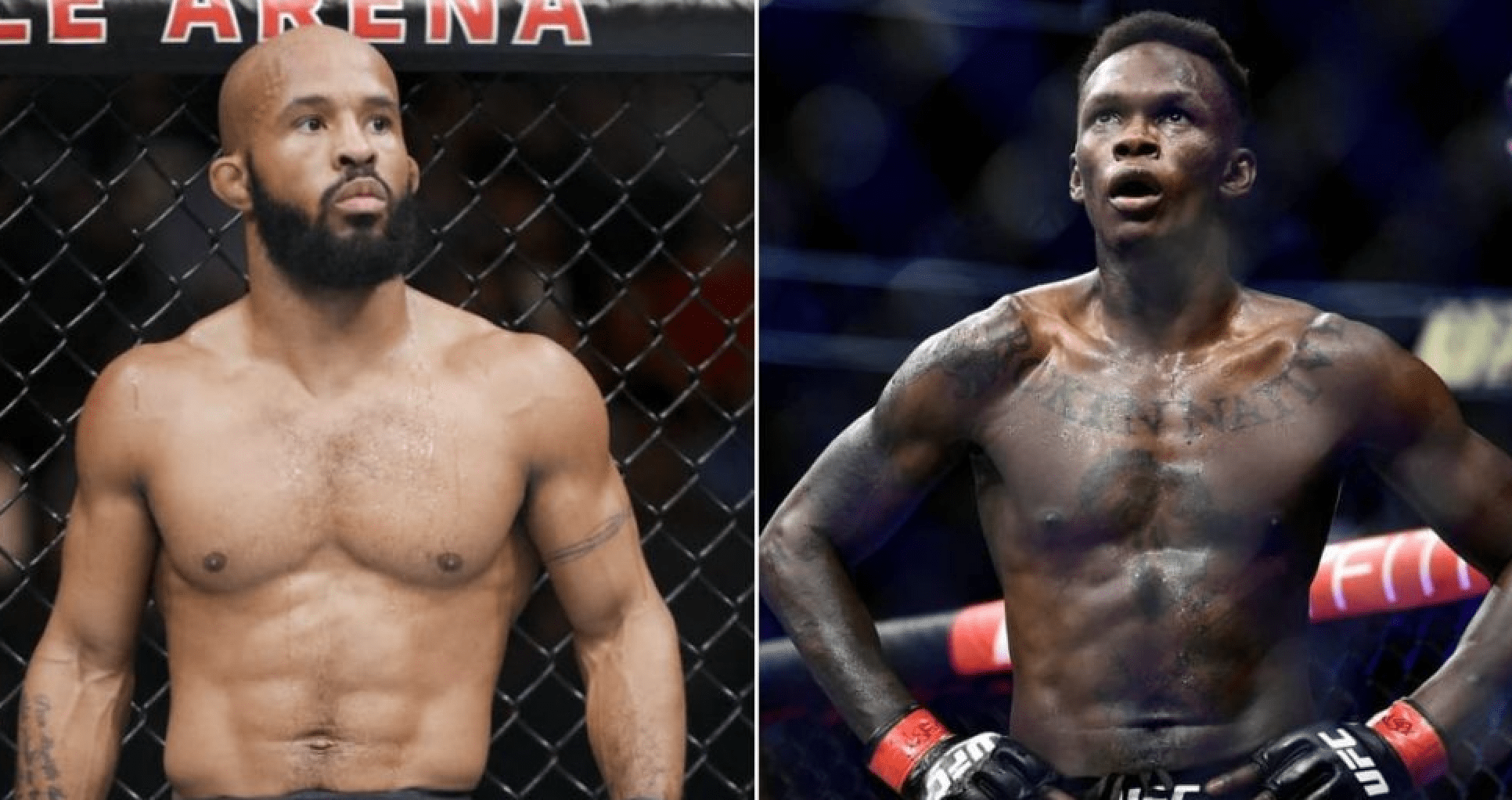 This comes after Adesanya termed Johnson the greatest ever mixed martial artist. Speaking to Submission Radio recently, ‘The Last Sylebender’ shared his thoughts on the GOAT debate.

“If we want to talk about [the] ultimate GOAT, did everyone just forget about Demetrious ‘Mighty Mouse’ Johnson?” Adesanya asked. “Just the perfect fighter, or near perfect.”

In an interview with MMA Fighting, Johnson expressed gratitude over the high praise he received from Adesanya, and lauded him for a stellar performance against Paulo Costa at UFC 253.

“I think it’s awesome,” Johnson said. “I have nothing but respect for Izzy and I told him after what he did to Paulo, ‘If you keep putting on performances like that, you’re gonna be well on your way.’

“The way he dismantled him, it’s very rare that a fighter will do something in a fight that will make me think about certain things and what he did to Paulo, I was like, ‘Duh, simple. Footwork. That’s the easy way to nullify Paulo Costa’s striking.’ What he did to Uriah Hall, Yoel Romero, he couldn’t do it to Adesanya because he used footwork.”

Adesanya Can Be GOAT

‘Mighty Mouse’ shares the most title defences in UFC history with Jon Jones, with eleven title defences. Although Adesanya only has two title defences to his name currently, Johnson believes he’s already on course to go down as one of the sport’s all time greats.

“If he keeps doing that, and then goes up to light heavyweight, then if he goes up to heavyweight to fight Jon Jones, those are all the steps. I feel that he’s gonna be in the sport for a long time, a champion for a long time as long as he keeps on evolving. I feel like he has the mindset to do that because he watches anime. Anime always keeps your mind fresh and keeps you evolving.”

Adesanya is expected to challenge Jan Blachowicz for the UFC light heavyweight title in 2021. The Nigerian born Kiwi is currently 20-0 in his professional MMA career.

It was announced last night on the ONE: Big Bang broadcast that Demetrious Johnson is set to challenge Adriano Moraes for the ONE flyweight title on February 24th in Singapore.

Do you think Israel Adesanya can go on to become the GOAT?