ONE: Big Bang Results And Replay 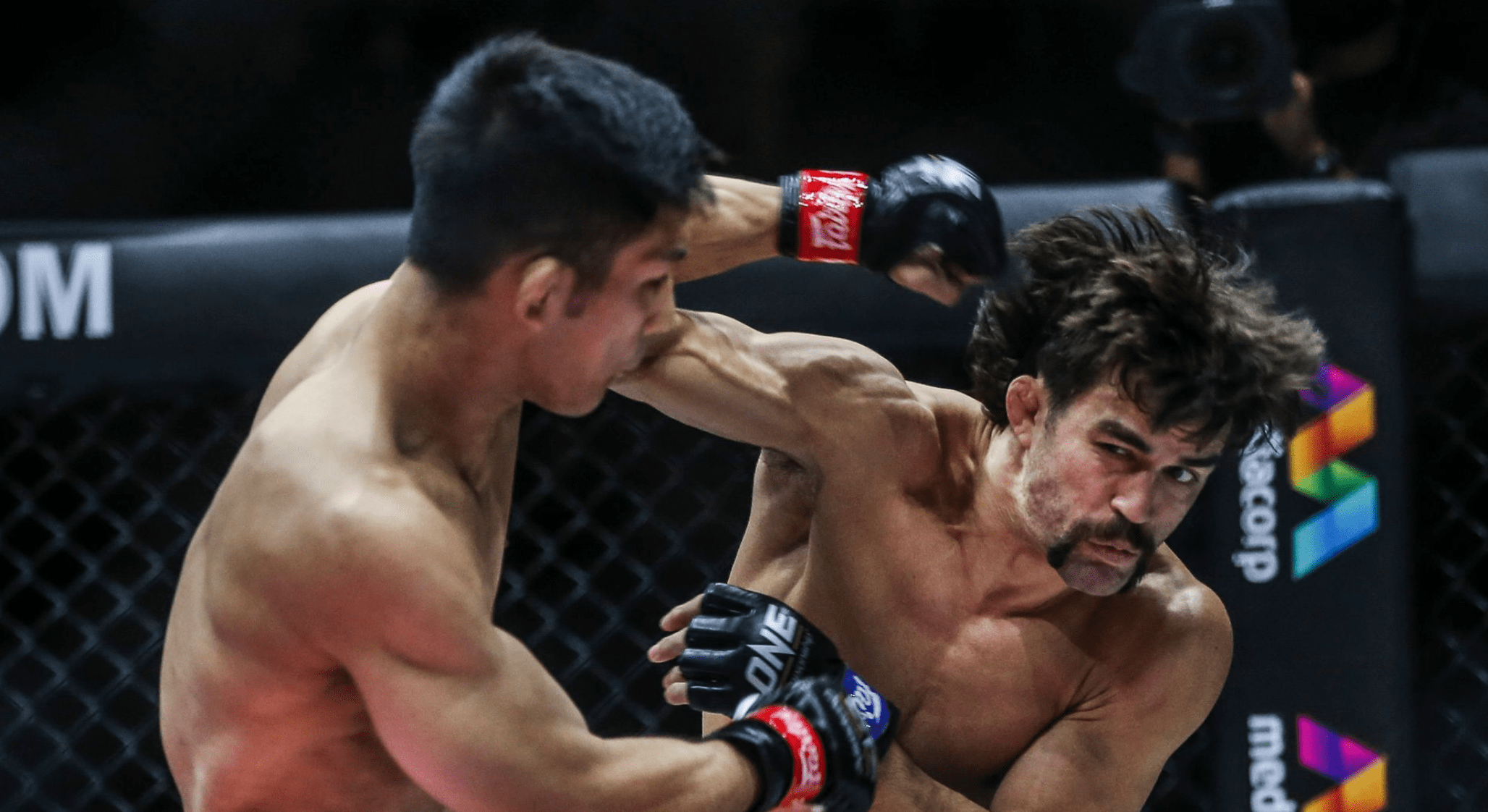 ONE: Big Bang goes down on Friday night at the Singapore Indoor Stadium. Roman Kryklia will no longer defend his ONE light heavyweight kickboxing title against Murat Aygun in the main event, as a result of COVID-19 safety protocols. Kickboxing legend Marat Grigorian, will now make his promotional debut in the headliner against Ivan Kondratev.

Koyomi Matsushima and Garry Tonon face off in a top five featherweight clash in the co-main event, with a potential title shot against Thanh Le at stake for the winner. Having lost his shot at the title, Aygun will now fight Anderson ‘Braddock’ Silva instead.

Amir Aliakbari was set to make his promotional debut, having joined ONE earlier this year. The Iranian was set to face Islam Abasov, but the Azerbaijani was forced to withdraw after a road incident. The former RIZIN heavyweight was then lineup to face Abdulbasir Vagabov, but has also being pulled from the card due to COVID-19 safety protocols.

An exciting atomweight contest between Jihin Radzuan and Bi Nguyen, and a ONE Super Series featherweight kickboxing matchup between Andy Souwer and Zhang Chunyu, have also been added to the seven fight card in the last couple of days.

Official Results From ONE: Big Bang

ONE Championship returns next Friday night with ONE: Big Bang 2, which will be headlined by Jonathan Haggerty vs Taiki Naito.

It was also announced on the broadcast that Demetrious Johnson will challenge Adriano Moraes for the ONE flyweight title on February 24th in Singapore.