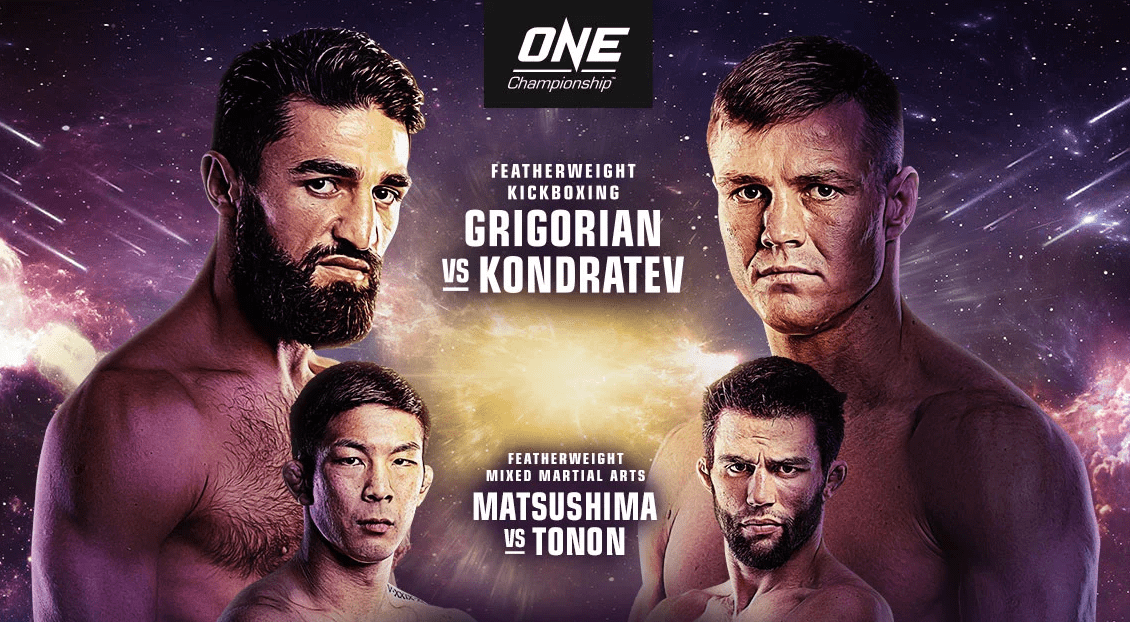 ONE Championship has released the final weigh-in and hydration test results ahead of tonight’s ONE: Big Bang, which goes down at the Singapore Indoor Stadium, starting at 8.30pm local time. Roman Kryklia will no longer be defending his ONE light heavyweight kickboxing title, as a result of COVID-19 safety protocols. As a result, Murat Aygun will now fight Anderson ‘Braddock’ Silva instead.

Kickboxing legend Marat Grigorian, will now make his promotional debut against Ivan Kondratev in the main event. In the co-main event, Koyomi Matsushima and Garry Tonon will fight for potentially the number one contender’s spot in the featherweight division.

Amir Aliakbari was also set to make his highly anticipated debut in the promotion tonight, having joined ONE earlier this year. The Iranian was scheduled to face Islam Abasov, but the Azerbaijani withdrew after a road incident. The former RIZIN heavyweight was then lineup to face Abdulbasir Vagabov, but has also being pulled from the card due to COVID-19 safety protocols.

A fun atomweight clash between Jihin Radzuan and Bi Nguyen, and a featherweight kickboxing matchup between Andy Souwer and Zhang Chunyu have also been added to the card.

Final Weigh-in And Hydration Test Results Ahead Of ONE: Big Bang