Frankie Edgar Gets Called Out In His New Weight Class 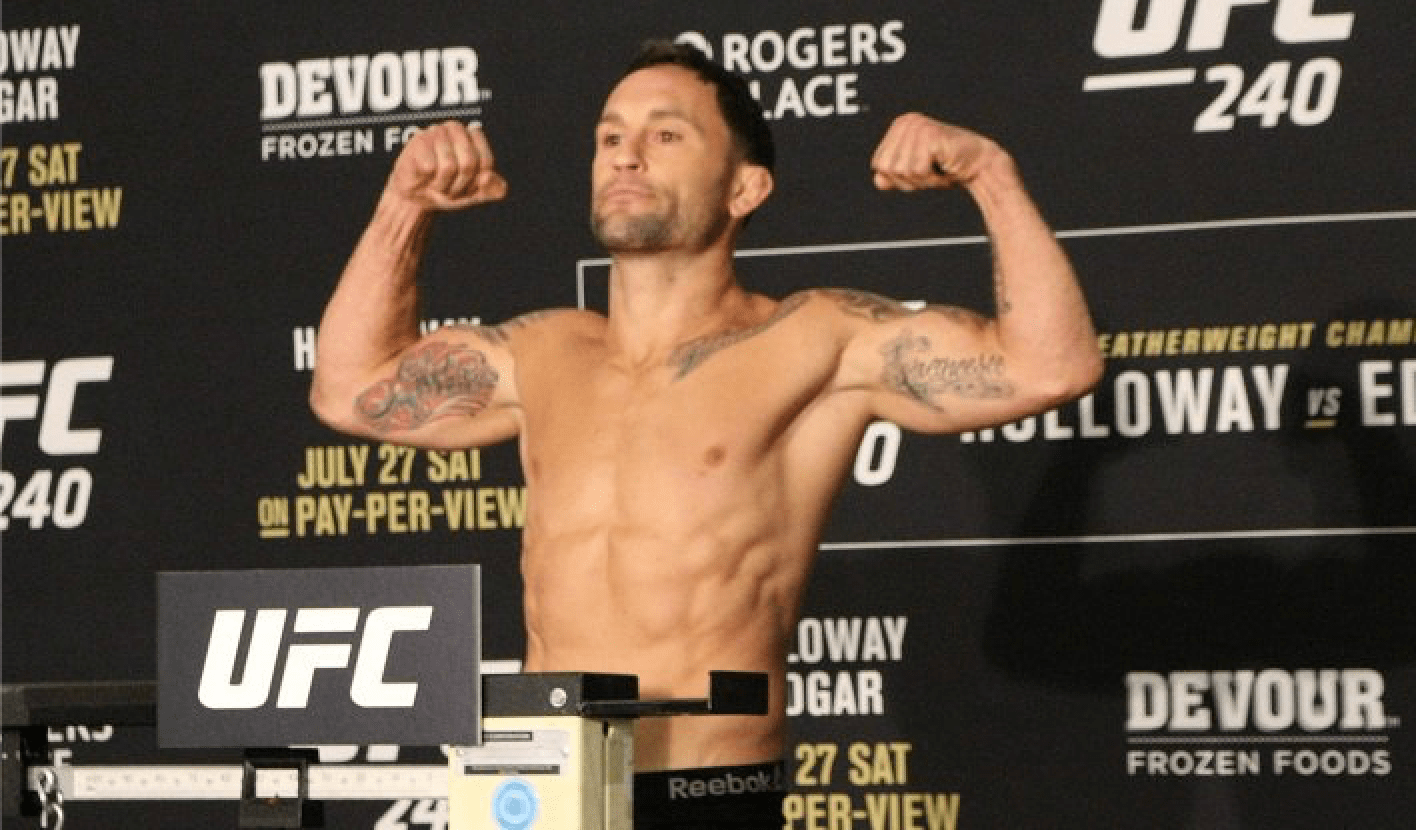 It didn’t take long for Frankie Edgar to get called out in his new weight class. Within days of announcing he was moving down to the bantamweight division, Edgar has already been called out by two top 135lbs prospects.

First to call out the former UFC lightweight champion was Ricky Simon, who has just faced another legend of the sport, in Urijah Faber. With Simon losing quickly to Faber last month at UFC Sacramento, both men would be looking to get back to winning ways. Prior to the loss, the 26 year old had won eight straight fights.

And then a few hours later, Petr Yan called out Edgar. The 26 year old Russian is on a eight fight win streak and sits at number four in the UFC bantamweight rankings.

Edgar is coming off of a unanimous decision loss to Max Holloway, fighting for the UFC featherweight title, last month at UFC 240.

With there being a lot of talent at the top of the UFC bantamweight rankings, it will be interesting to see who Edgar fights next. It is believed that the 37 year old will compete on the UFC 244 card in Madison Square Garden, New York.

Who would you like to see Frankie Edgar fight in his bantamweight debut?