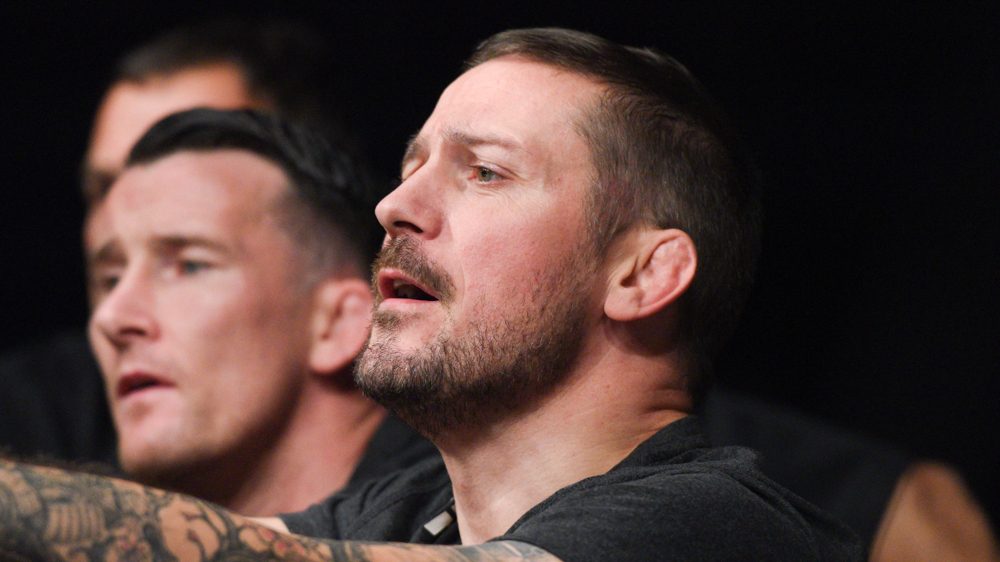 Conor hasn’t fought inside the Octagon since losing to Khabib Nurmagomedov late last year. While his business outside the cage has been blooming, McGregor has found himself in the middle of quite a few controversies. The brash Irishman has also admitted quite a few times that he needs to once again shift his focus to fighting inside the cage.

And SBG Ireland’s John Kavanagh, who has been with Conor since his first fight in the UFC, believes he should face former title contender Frankie Edgar upon his return.

“I think him and Frankie Edgar would be a great fight”, John Kavanagh told The Mac Life. “I think it was in the works when Conor was kind of going on that featherweight tear. He’s an ex-champion, great fighter. Yeah, if it was me, I would love to see the Frankie Edgar fight this year if possible. And then go on another run in 2020.”

Kavanagh further explained that stylistically, Edgar would pose a tough match up. But it would be a fight the fans would love to see.

“Frankie has a style that’s very difficult to deal with”, John Kavanagh opined. “But it’s also one we’re somewhat familiar with. Even from his first fight with [Marcus] Brimage. This small, fast guy, quick hands, wrestling. But Frankie’s just been in there with everybody. World champion, beaten legends like B.J. Penn and so on. I just think that’s a great match for the fans and for me. I’d love to see it.”