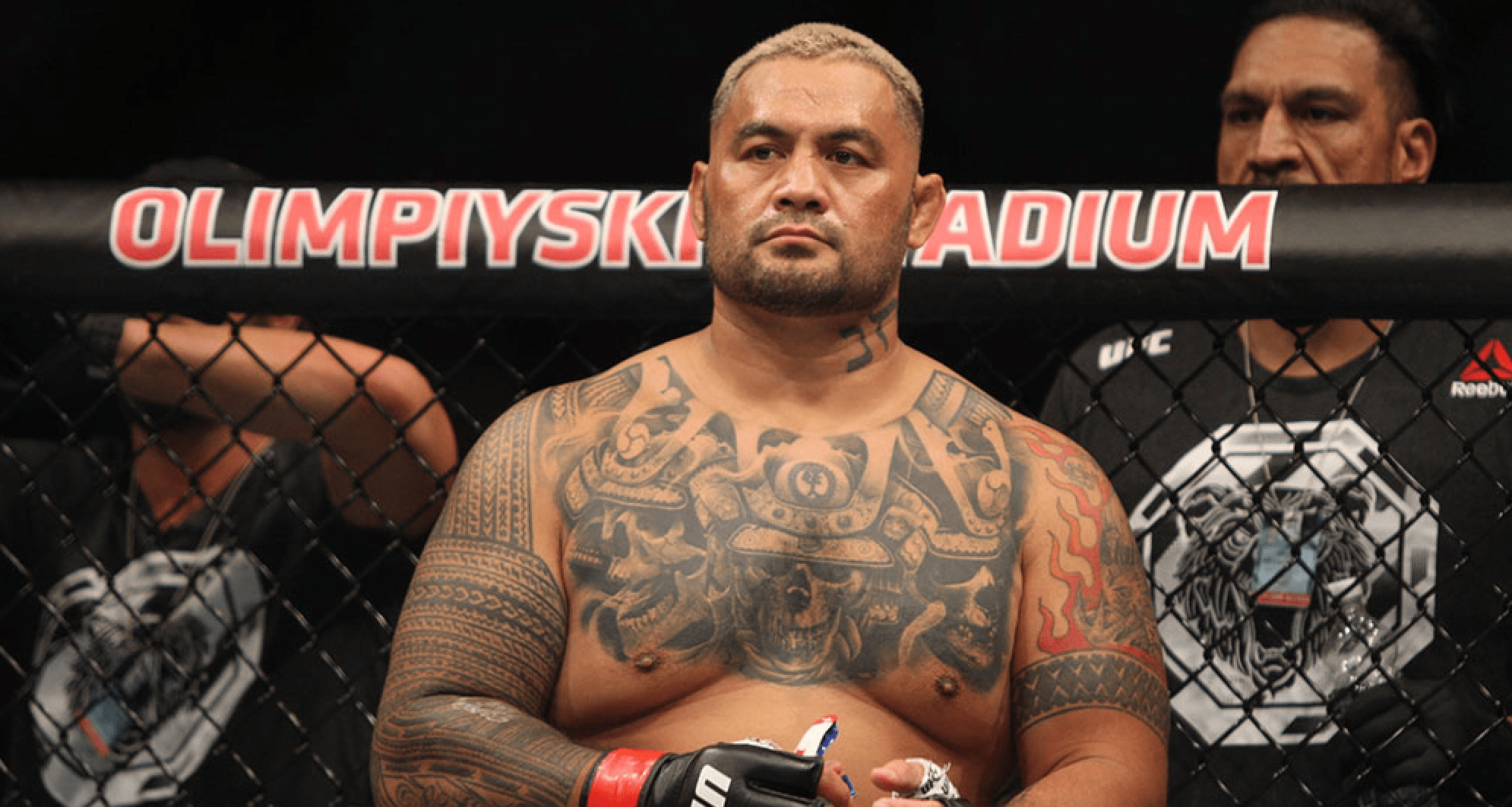 Veteran fighter Mark Hunt’s legal battles with the UFC are well-known. In January 2017, ‘The Super Samoan’ filed a lawsuit against the promotion for mishandling his UFC 200 bout with Brock Lesnar, also alleging the UFC of fraud, breach of contract, and racketeering. In November 2019, however, a US district court in Nevada dismissed the appeal, forcing him to appeal the dismissal. The 46-year-old is now waiting for a final verdict on the matter.

Lawsuit Against The UFC

Hunt’s battle against fighters using of PEDs is personal to him as several of his UFC opponents have failed drug tests, including Fabricio Werdum, Brock Lesnar, Frank Mir, and Antonio Silva. Speaking to Submission Radio (as transcribed by MMA Fighting), Hunt talked about the use of PEDs in the UFC and his legal battles with the promotion.

“My personal lawsuit is about the steroids and making it an even playing field,” Hunt said. “I never got a fair go in this company. They keep getting these cheaters and putting them before health, money before health, people, and fighters’ health. And that got to a stage where I just had enough of it and I wasn’t getting anywhere. And this will go to trial, which is where I want to go with this lawsuit. And then we’ll see what actually happens, we’ll see what else they’re hiding.”

UFC’s pay structure has stirred lots of debate, with several fighters speaking out against inadequate salaries this year. Hunt believes the promotion’s pay structure is “garbage”, and even champions don’t receive the prize they deserve. In comparison to MMA fighters, ‘The Super Samoan’ said boxers make a lot more.

Bad Blood With The UFC

The heavyweight’s UFC career lasted eight years, and he was involved in several barn burners. Hunt earned Fight of The Night thrice against Junior Dos Santos at UFC 160, Antonio Silva at UFC Brisbane in 2013, and Derrick Lewis at UFC Auckland in 2017. Despite his good memories inside the Octagon, his legal battles with the UFC have turned things bitter.

“Yeah, it’s gone real negative because the bad outweighs the good memories,” Hunt said. “At the end of the day, I ended up fighting against them and not the actual competitors. Not fighting for the world title, fighting to make it even, and realising this isn’t a fair fight here and I’m never gonna get anywhere unless I put up a lawsuit against these guys. It just ended up being bitter. All the good memories were drowned out by the bad.”

‘The Super Samoan’ has not competed since parting ways with the UFC in 2018. He will make his return to fighting with a boxing bout against retired NRL player Paul Gallen on December 16th. Hunt believes he’ll compete in a few boxing bouts before deciding what is next.

“I’m a fighter at heart,” Hunt said. “I wanted to finish my career happy instead of being so bitter at fighting and fighting in general. Especially how they run things. I mean, yeah it was a good offer [to fight Paul Gallen]. Things have worked out well, we made a good deal. And it will be one of the biggest events in fighting on this card here in my home town, which I think is awesome. So, what better way than to finish it off with a couple of boxing fights and then move on, I think. I want to have six more fights, to be honest, and finish my career happy.”

Are you excited about Mark Hunt’s return?