ONE: Inside The Matrix 4 Results And Replay 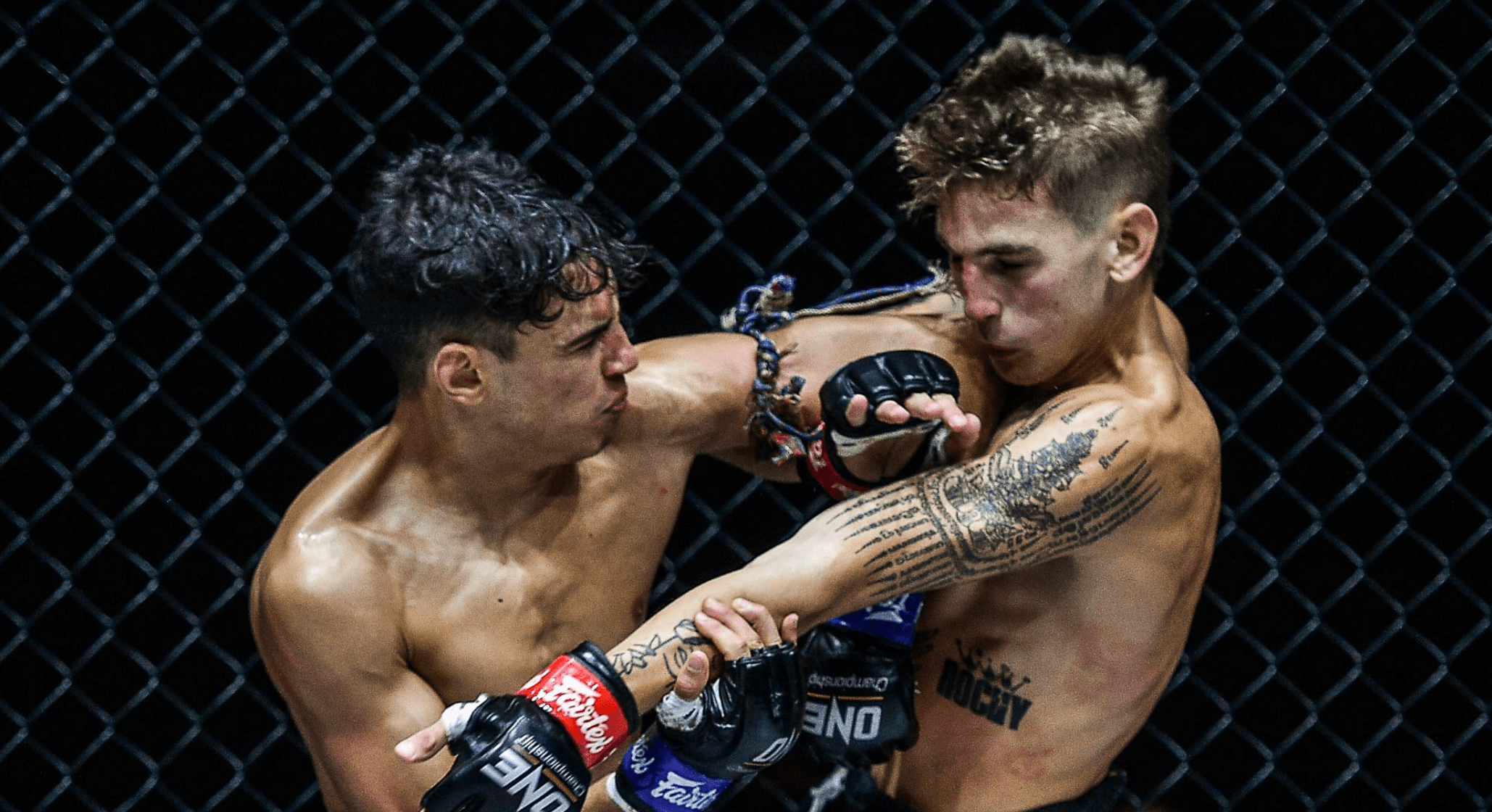 ONE: Inside The Matrix 4 goes down on Friday night at the Singapore Indoor Stadium. The card features three MMA bouts, one Muay Thai clash, and one kickboxing contest, and will see a ONE Super Series kickboxing contest between Russia’s Aslanbek Zikreev vs China’s Wang Junguang in the main event.

In the co-main event, Austalia’s Rocky Ogden will look to get back to winning ways after losing to Sam-A Gaiyanghadao at ONE: King Of The Jungle for the ONE strawweight Muay Thai title, when he faces on Joseph Lasiri. The Italian 29 year old will also be looking to bounce back from his loss to Mongkolpetch Petchyindee at ONE: Immortal Triumph 14 months ago.

Elsewhere on the ONE: Inside The Matrix 4 card, there’s a bantamweight matchup between Angela Lee’s husband Bruno Pucci, and South Korea’s Kwon Won Il.

Official ONE: Inside The Matrix 4 Results

ONE Championship returns on December 4th with ONE: Big Bang, which will see Roman Kryklia defend his ONE light heavyweight kickboxing title against Murat Aygun in the main event, and Garry Tonon face Koyomi Matsushima in the co-main event.