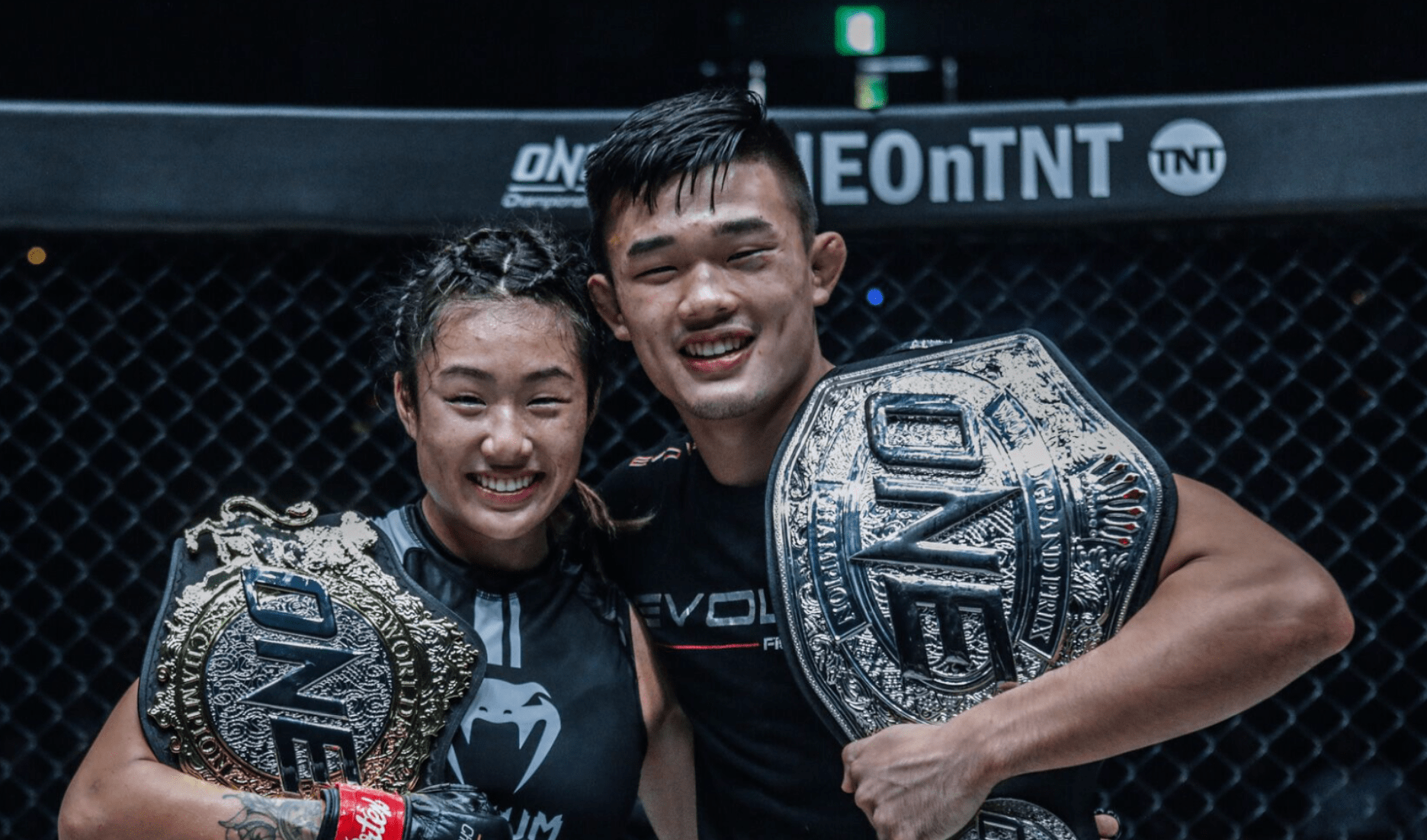 ESPN has just recently unveiled its list of 25 top mixed martial artists under the age of 25. While most names listed are UFC and Bellator athletes, four fighters from ONE Championship have also earned places on this list. Here are ONE’s top under-25 MMA fighters, according to ESPN.

Ranked number 11 on the list, Angela Lee is perhaps the best women’s athlete in ONE Championship. She became the inaugural ONE women’s atomweight champion at the age of 18, making her the youngest-ever mixed martial arts world champion. Now aged 24, she still holds the title to this day and has made four title defences. ‘Unstoppable’ only has two losses, which both came in the strawweight division, but remains undefeated at atomweight.

Coming in at number 15 is Angela’s brother Christian Lee. The younger Lee is the reigning ONE lightweight champion, and the ONE Lightweight World Grand Prix champion. ‘The Warrior’ is currently on a five-fight winning streak, and most recently retained his title by finishing Iuri Lapicus in the first round at ONE: Inside The Matrix. At only 22, the future looks bright for Christian.

At number 24 is Joshua Pacio of the Philippines, and the fabled Team Lakay stable. He is a two-time ONE strawweight champion and is currently in his second reign as the champion. ‘The Passion’ has made two successful title defences, most recently against Alex Silva at ONE: Fire And Fury. The champion is 24 years old, and his best years are still ahead of him.

Coming in at number 25 on the list is Sage Northcutt. The 24 year old is a veteran of the UFC, but is now signed to ONE Championship. He made his ONE debut at ONE: Enter The Dragon, where he wound up on the wrong end of a 29-second knockout, courtesy of Cosmo Alexandre. Despite that, the future looks bright for ‘Super Sage’ as he has plans on moving down a weight class.