ONE: Inside The Matrix Results And Replay 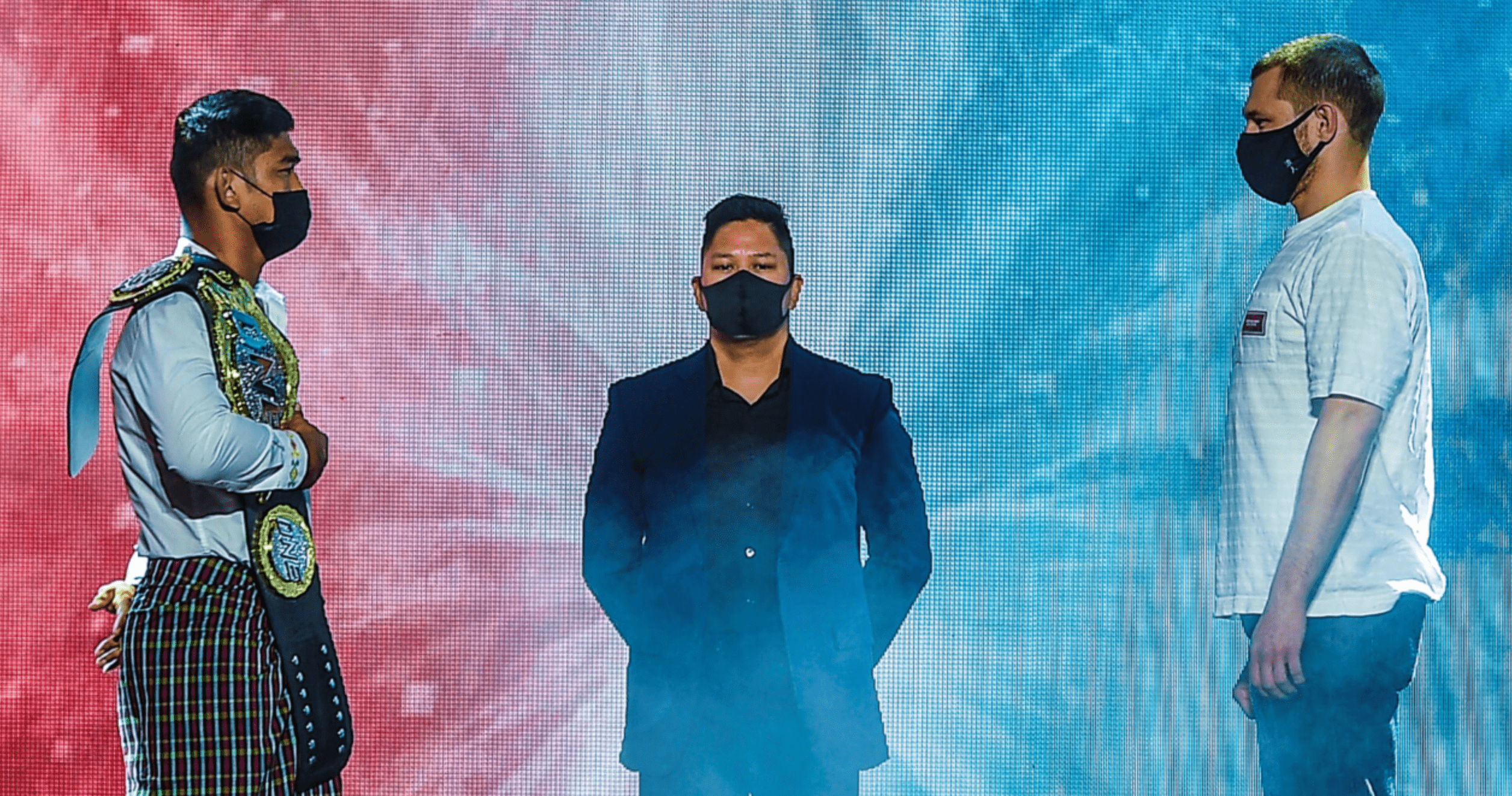 ONE: Inside The Matrix goes down on Friday night at the Singapore Indoor Stadium. The biggest ONE card of the year will feature six mixed martial art bouts, six of which will be title fights. In the evening’s main event, two division champion Aung La Nsang is set to defend his middleweight title against the undefeated Dutchman, Reinier de Ridder.

Myanmar superstar Aung La hasn’t fought in a year, since defending his light heavyweight title against the heavyweight champion Brandon Vera, at ONE Century. De Ridder on the other hand, fought earlier this year, when he beat Leandro Ataides at ONE: Warrior’s Code to earn his title shot.

In the last of the three co-main events, Christian Lee makes his first title defence of his lightweight title against the unbeaten Iuri Lapicus, who earned his title shot by submitting the former ONE featherweight champion Marat Gafurov, at ONE: Warrior’s Code. ‘The Warrior’ won the title by beating Shinya Aoki at ONE: Enter The Dragon, and has since beaten Saygid ‘Dagi’ Arslanaliev in the ONE Lightweight Grand Prix final at ONE: Century.

In perhaps the most eagerly anticipated fight on the ONE: Inside The Matrix card, Martin Nguyen defends his featherweight title against Thanh Le, who has taken less than ten minutes to get through his three opponents inside the ONE Circle. ‘The Situ-Asian’ is coming off a successful title defence against Koyomi Matsushima at ONE: Dawn Of Heroes in August of last year.

Official Results From ONE: Inside The Matrix

ONE Championship returns next Friday with ONE: Inside The Matrix 2, which will see Kiamrian Abbasov make his first welterweight title defence against James Nakashima in the main event.