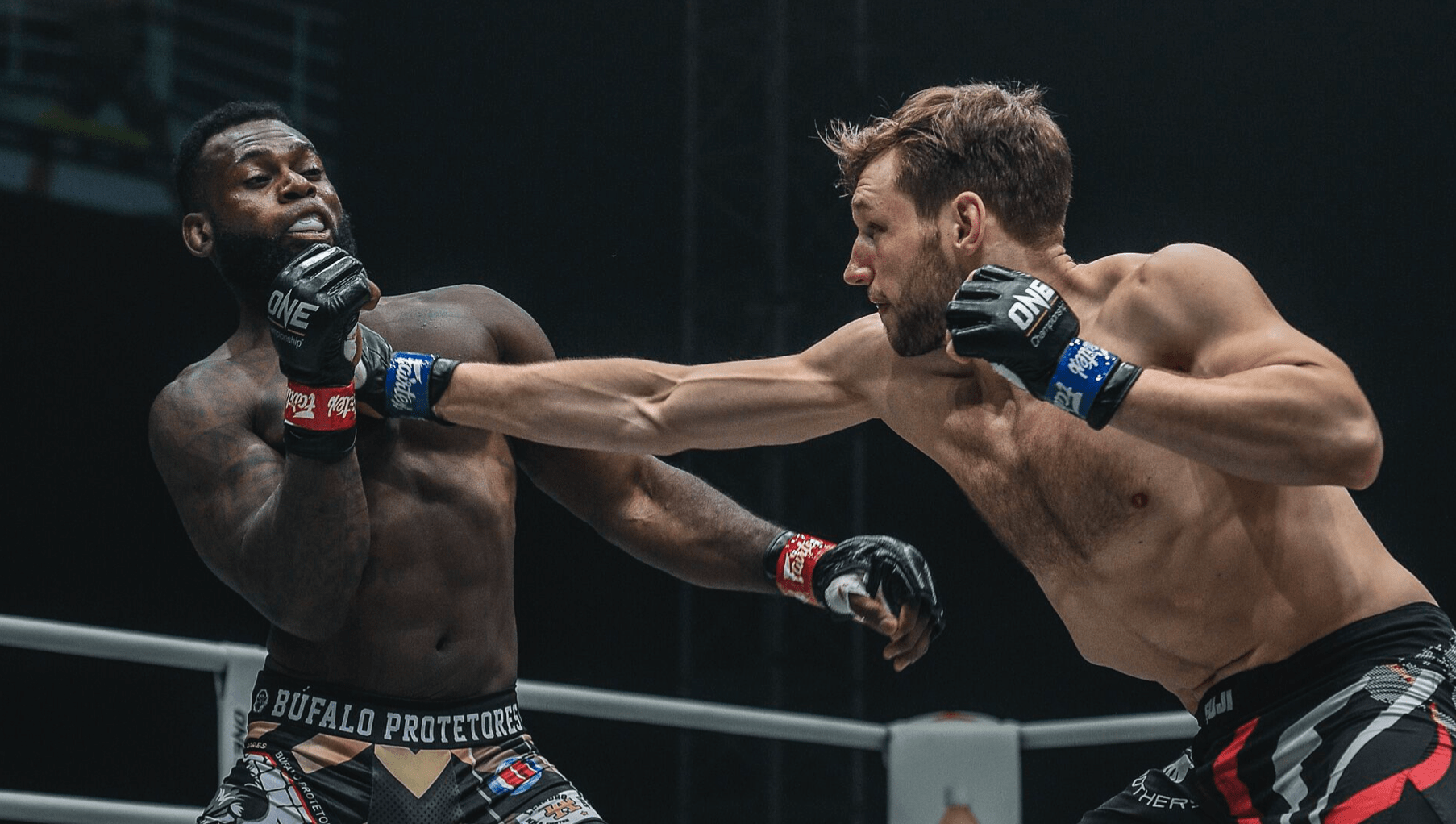 ONE: Warrior’s Code went down on Friday night at the Istora Senayan in Jakarta, Indonesia. In the main event, Petchmorakot Petchyindee Academy and Pongsiri PK SaenchaiGym competed for the inaugural ONE featherweight Muay Thai world title.

In the ONE: Warrior’s co-main event, the number one contender spot in the ONE middleweight division was on the line, as Leandro Ataides took on Reinier de Ridder competed for the chance to face the champion, Aung La Nsang. Before the night, the champ champ sent both athletes a good luck message.

Elsewhere on the ONE: Warrior’s Code card, the former ONE featherweight champion Marat Gafurov, moved up to lightweight to face Iuri Lapicus and Nyrene Crowley made her full ONE Championship debut, having competed previously on ONE Warrior Series, against the unbeaten Japanese 20 year old, Itsuki Hirata.

Ahead of the night’s action, ONE Championship released the athletes’ final weigh-in and hydration test results. You can check them out here.


Full results from ONE: Warrior’s Code:

Fajar defeats Egi Rozten via TKO at 2:39 of round one (mixed martial arts – flyweight)


You can check out the full highlights, and our exclusive post fight interviews with Petchmorakot Petchyindee Academy and Reinier de Ridder, here: