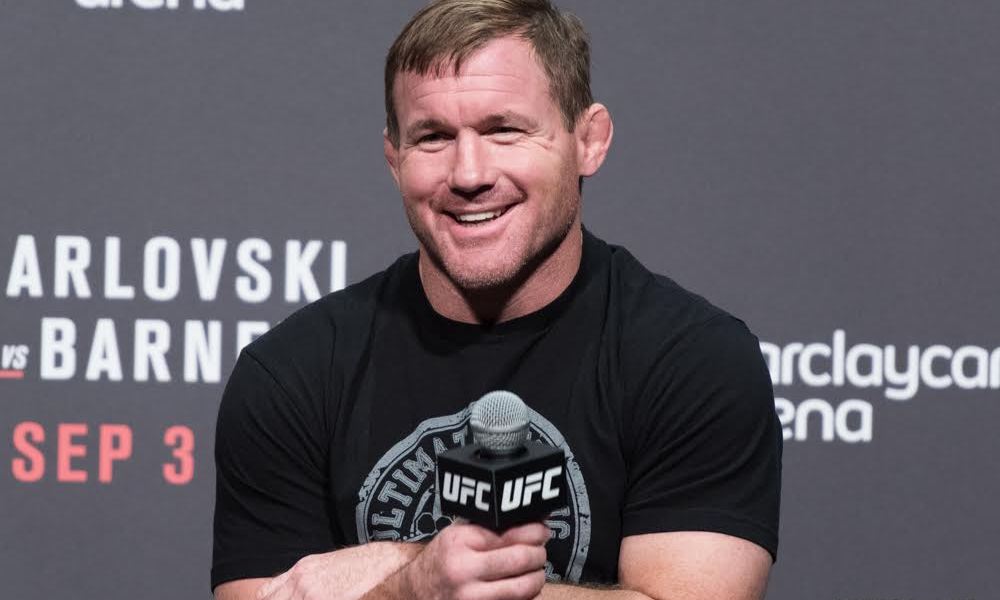 Matt Hughes, up until a year ago, was receiving prayers from every MMA fan around the world. The UFC Hall of Famer was involved in a life-threatening accident, but has since made a miraculous recovery. While the road is still long and arduous, Matt Hughes is on the right path — at least health-wise.

Recently, it was revealed that Matt Hughes and his estranged wife, Audra Hughes were in the process of finalizing their divorce. MMAJunkie recently obtained a redacted copy of the restraining order Audra had filed, going into graphic details about the abuse she suffered at the hands of the UFC Hall of Famer. Couple of days ago, Matt responded by taking to social media, posting a lengthy message about people trying to hurt him and his reputation.

In the copy obtained by MMAJunkie, Audra revealed that she was physically abused multiple times. She also wrote about one particular instance while she was in the shower, when Matt choked her.

“I was in the shower and he opened the shower and choked me,” she wrote (transcribed by MMAJunkie). “Then he asked for the code to his gun vault and I said, ‘You just choked me. Do you think I’m going to give you the code?’

“He opened the shower door again and started choking me and he smashed my head against the shower and said, ‘This is what choking is!’”

Audra also recollected two other instances, one of them happening in July 2018, when Matt Hughes threatened to shoot her. Audra alleged that five months later, she confronted Matt about five other women he was texting in front of their kids.

“He hit me,” she wrote. “(My stepfather Alan) said, ‘Don’t lay another finger on her.’ He looked at Alan and grabbed my hand and tried to pull me closer to him. Alan told him to get his phone and leave. Alan and I followed him outside to make sure he didn’t do anything to our vehicles.”

Audra was granted her restraining order in December, which has now been extended until May 2019. We will keep you updated about any and all developments relating to this issue.